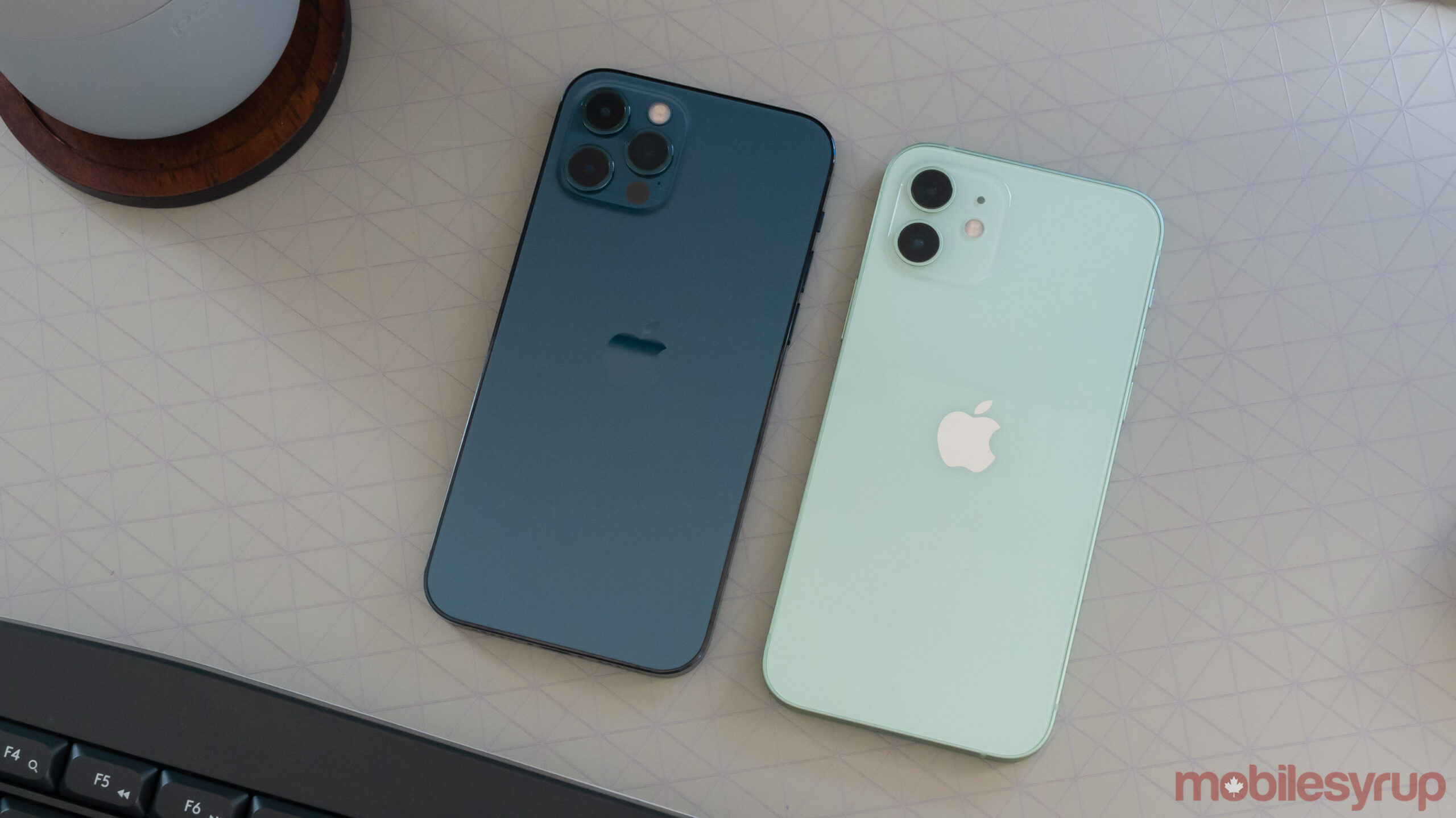 Apple is reportedly facing a shortage of crucial chips used to manage power consumption in iPhones and other devices.

Bloomberg cites people familiar with the matter, who told the publication the supply issues will complicate the company’s ability to meet holiday demand for the new iPhones. However, it remains unclear to what extent the shortages will impact the devices. Further, suppliers are likely to prioritize Apple over other customers needing the scarce parts, according to Bloomberg’s sources.

The shortages come from increasing demand for chips in concert with supply chain disruptions caused by COVID-19. 5G is also likely a factor. Bloomberg notes that Apple’s primary chipmaker, Taiwan Semiconductor Manufacturing Co. (TSMC) previously said that 5G smartphones require 30 to 40 percent more chip content than 4G phones. With the iPhone 12 and other devices making the leap to 5G this year, it makes sense that demand for silicon is up.

Further, Bloomberg points out that uncertainty caused by the pandemic has lead customers to build up supplies of components in case of major shortages. Huawei is a significant factor as well — the China-based phone manufacturer stockpiled components ahead of the September deadline for U.S. sanctions.

These issues will compound problems for the iPhone 12, which relies on power management more than past models, according to Bloomberg. This is because of the additional camera features and 5G capabilities, both of which increase Apple’s need for extra power management chips. The California-based company does source power management components from multiple companies, however. The iPhone 12 Pro, for example, utilizes a component from Texas Instruments to manage power to the camera while a similar chip from STMicroelectronics and one from Qualcomm handle power to the 5G modem.

Apple designs its own power management part as well. Apple acquired technology and assets from Dialog Semiconductor in 2018 for $600 million USD (about $787 million CAD), which it uses for these in-house chips.

Unfortunately, diversified part sources won’t mitigate the supply issues. Apple is aware of the problem, with CEO Tim Cook telling analysts on a recent conference call that there would be supply constraints for the iPhone 12, Mac, iPad and some Apple Watch models. However, Cook didn’t specifically mention power management chips.

Bloomberg notes that iPhone 12 Pro orders placed in the U.S. through Apple’s website won’t arrive until the end of November or early December, while the regular iPhone 12 currently doesn’t show a delay. In Canada, the iPhone 12 also doesn’t have a delay, but the 12 Pro is listed as being a two or three week wait. It’s worth noting the 12 Pro Max and the 12 mini won’t be available to pre-order until November 6th.