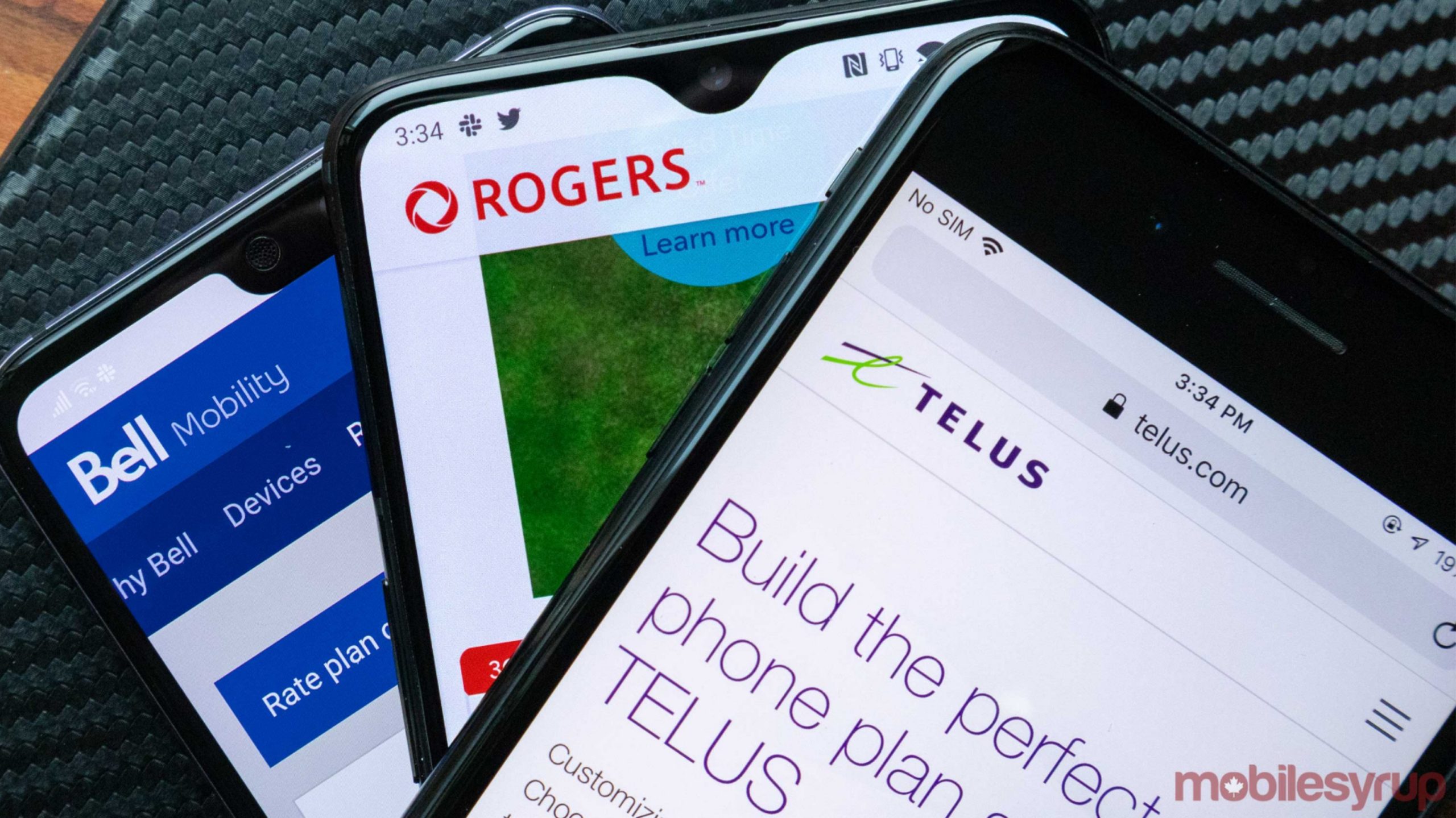 Canadians carriers are taking part in an industry-wide initiative to verify port requests in an effort to prevent porting fraud.

The carriers have launched a new mobile number porting system that requires customers to respond to an SMS confirmation before porting occurs.

It essentially offers additional verification to ensure a request from another provider to transfer a customer’s service. It also confirms that the telephone number is generated by the customer and not a fraudster. If the customer doesn’t confirm the request then the transfer will not take place.

All network operators adhere to the same number porting system administered by the Canadian Wireless Telecommunications Association (CWTA), which is a consortium of Canadian carriers that represents companies that provide wireless products and services before all levels of government in Canada.

Guy Gallant, a spokesperson for the CWTA, noted the importance of protecting customers against fraud in a statement sent to MobileSyrup.

“Our members take the protection of its customers very seriously, and as an industry we continue to make improvements to the number porting system, however for security and privacy concerns, we do not publicize these measures,” Gallant said.

The new process is consistent with the requirements and parameters for porting set out by the Canadian Radio-television and Telecommunications Commission (CRTC).

Canadian carriers have implemented the new process towards the start of this month, and note that this new process will protect customers’ personal information.

For context, porting fraud is similar to SIM swapping, as fraudsters aim to get control of users’ phone numbers to conduct other types of fraud that could include access to banking information and other accounts.

The implementation of the new process comes as the CRTC and several telecom companies have said that they won’t detail measures taken to prevent this type of fraud, arguing that it could help fraudsters commit crimes.

The commission responded to an information request filed by the Public Interest Advocacy Centre (PIAC) and sided with the carriers and refused to open a public consultation on the issue.

The carriers essentially argued that there was no benefit in disclosing this type of data because it would undermine the work that has been done to implement measures to prevent fraud.