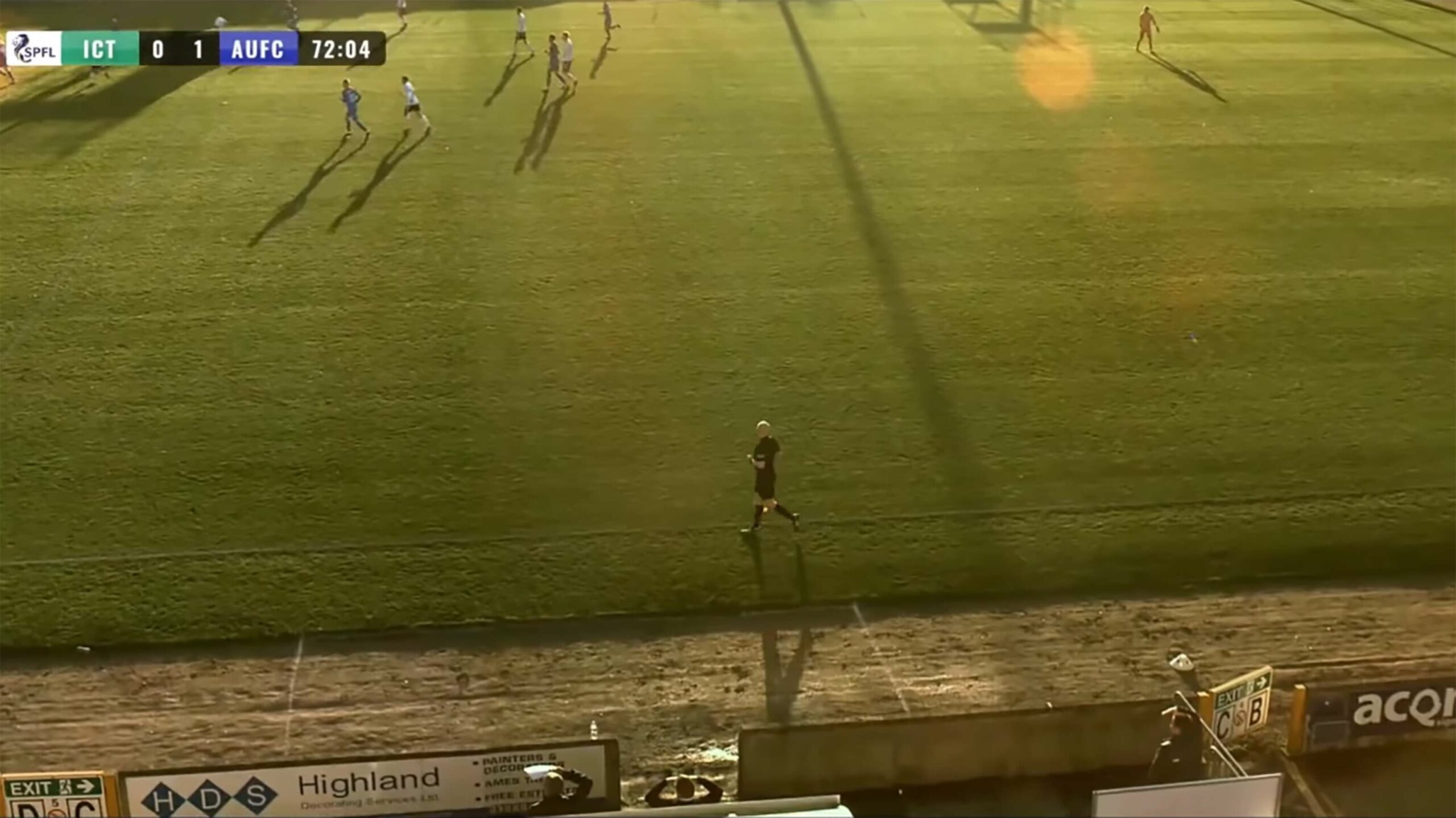 While artificial intelligence has been able to successfully create a realistic simulation of Wimbledon matches, it seems to struggle more with soccer.

However, it didn’t go according to plan in the team’s late October match against Ayr United. For a good portion of the match, the camera looked away from the ball to the linesman, who had a shiny bald head. Evidently, it was mixing up the two round, similarly-sized subjects.

Someone hilariously even made a montage of the camera’s gaffes to the tune of Right Said Fred’s “I’m Too Sexy.”

See it below for yourself: