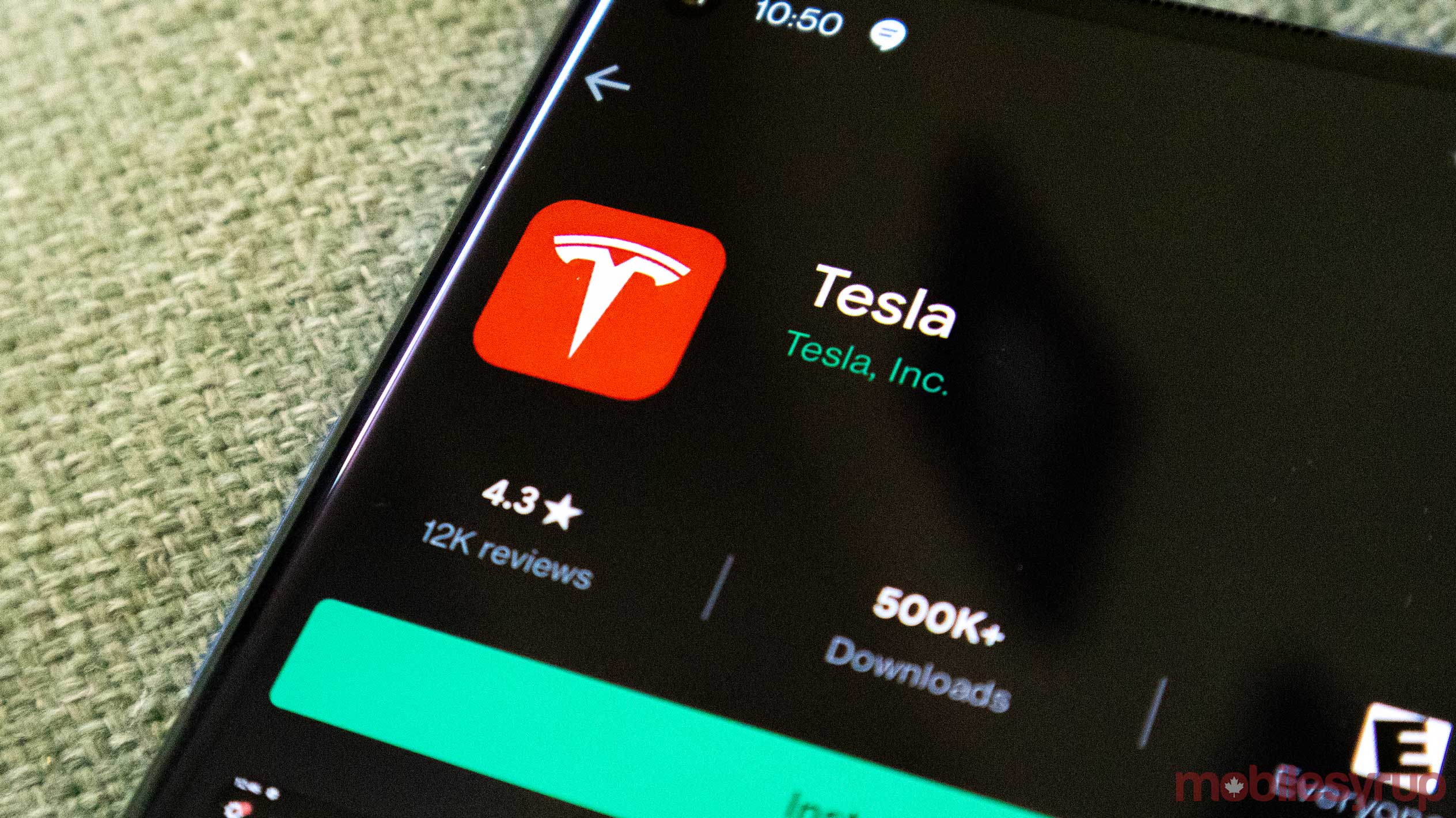 Tesla has increased the range for existing Model Y vehicles through a new update, after recently updating the range of new vehicles in its lineup.

Electrek reports that Tesla is bringing increased range to owners of current Model Y vehicles in a new 2020.40.7 software update.

“Your car’s range has increased with new software that improves the efficiency of the motors and the climate control systems,” the update release notes read.

The release notes also reveal that the efficiency improvements were achieved in both the powertrain and the HVAC system.

A current Model Y owner told Electrek that they received the update, which increased the range of their electric car to 320-325 miles (514-523km).

It’s worth noting that this isn’t the first time Tesla has increased the range of existing vehicles through software updates, since it added 15 miles (24km) of range to some Model 3 vehicles.