Google Assistant’s driving mode may finally be rolling out 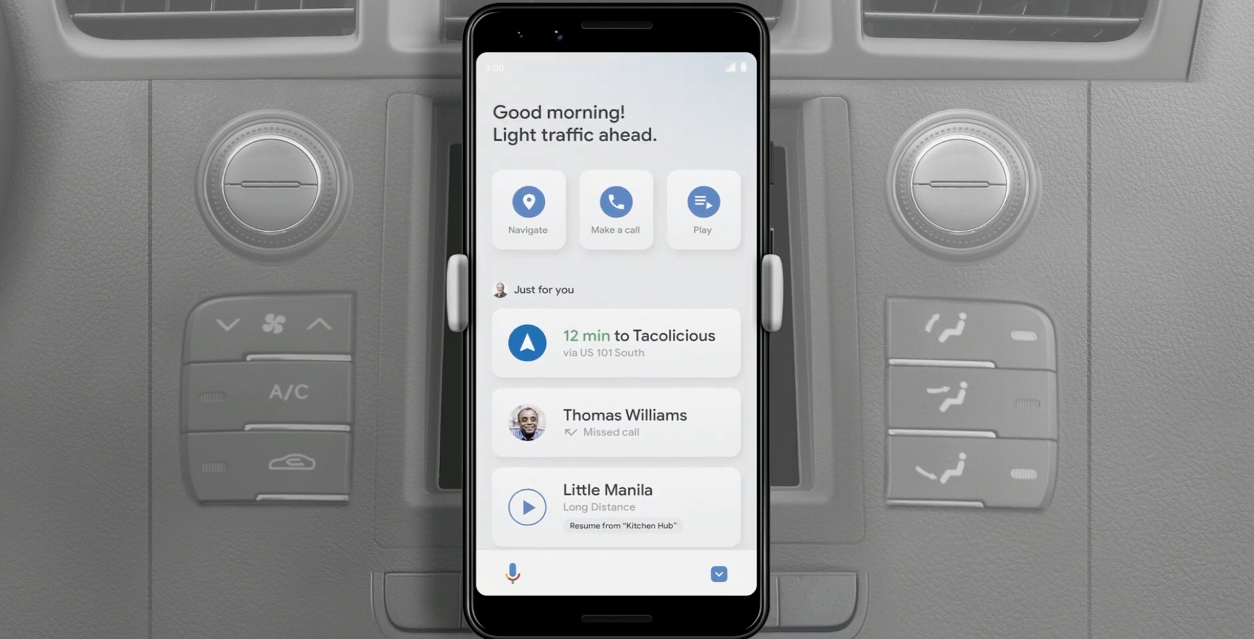 After announcing Google Assistant’s driving mode back in 2019, it appears that the tech giant is finally rolling it out more than a year later.

XDA Developers has discovered that Google Assistant’s driving mode is partially enabled for some Android users. Although it’s not quite the exact interface that Google showcased in 2019, the concept is still the same.

It appears that the rollout might be part of a server-side test, and it’s not attached to any specific version of Google’s Maps or search apps.

This redesign suggests that Google may not have been fully satisfied with the Assistant driving mode it showed off in 2019, but there still isn’t any official explanation for the extended delay.

There’s unfortunately no guarantee that you’ll get this feature by updating your apps, but since it’s starting to appear for some users, we may not be too far away from an official rollout.