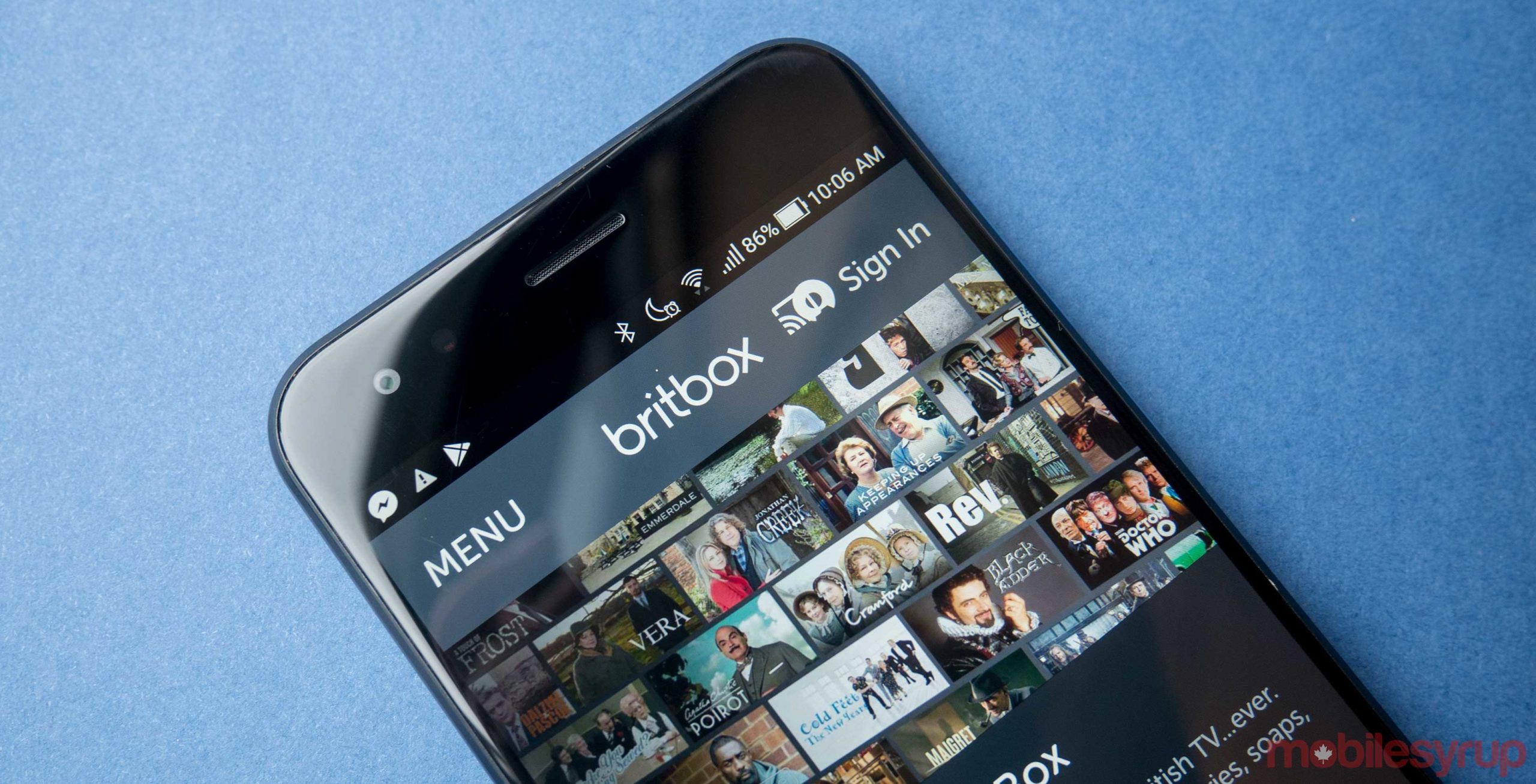 Halloween is later this month, and in celebration of the holiday, BritBox has listed some of its key Halloween-themed content.

The streaming platform’s Halloween recommendations include the following:

BritBox is a British programming-focused streaming service owned by BBC Studios and ITV.

BritBox is available on Roku, Apple TV, Chromecast, iOS, Android, Prime Video Channels and the web. If you’re wondering what else is on BritBox, click here.