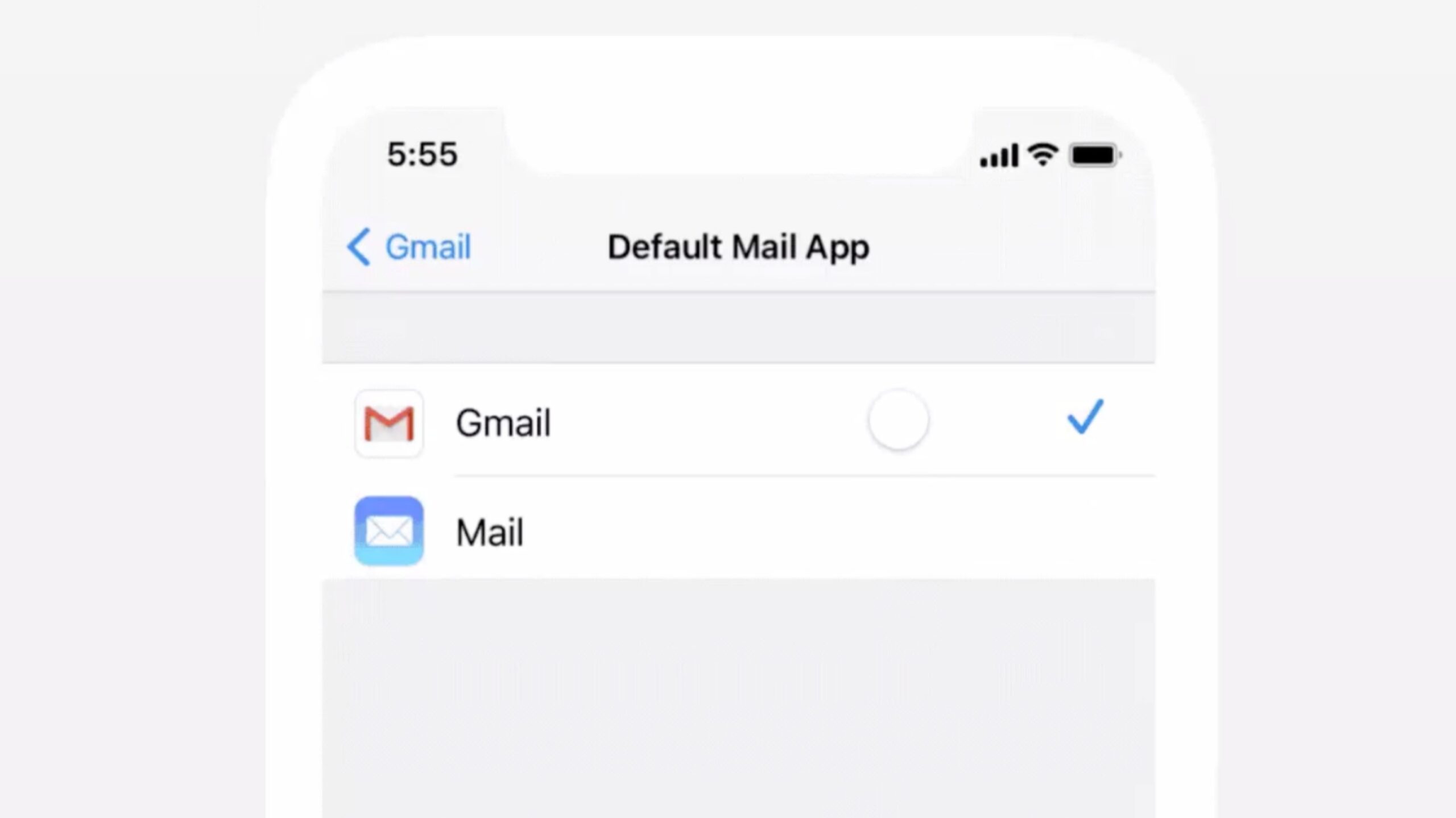 iOS users can now set Gmail as their default mail app on their iPhones and iPads, as Google has released a new update to support the feature.

Version 6.0.200825 of Gmail is now rolling out in the App Store. Once you open the app, you’ll be prompted to set the app as the default mail app, or you can go set it as your default through the settings.

With iOS 14, you can now set #gmail as your default email on iPhone or iPad → https://t.co/iODOD2y2ot pic.twitter.com/a0RGjQsDtI

You just have to go into settings, select Gmail and then click Default app. Gmail has also tweeted a GIF that provides a visual step-by-step guide on how to change the settings.

If you have already deleted the standard iOS Mail app, then Gmail will become your default mail app without any user action.

iOS users can also now set Google Chrome as their default browser, but it’s worth noting that some users have discovered that when their device restarts, the operating system will reset the default browser back to Safari. Hopefully Apple is already working on fix for this.