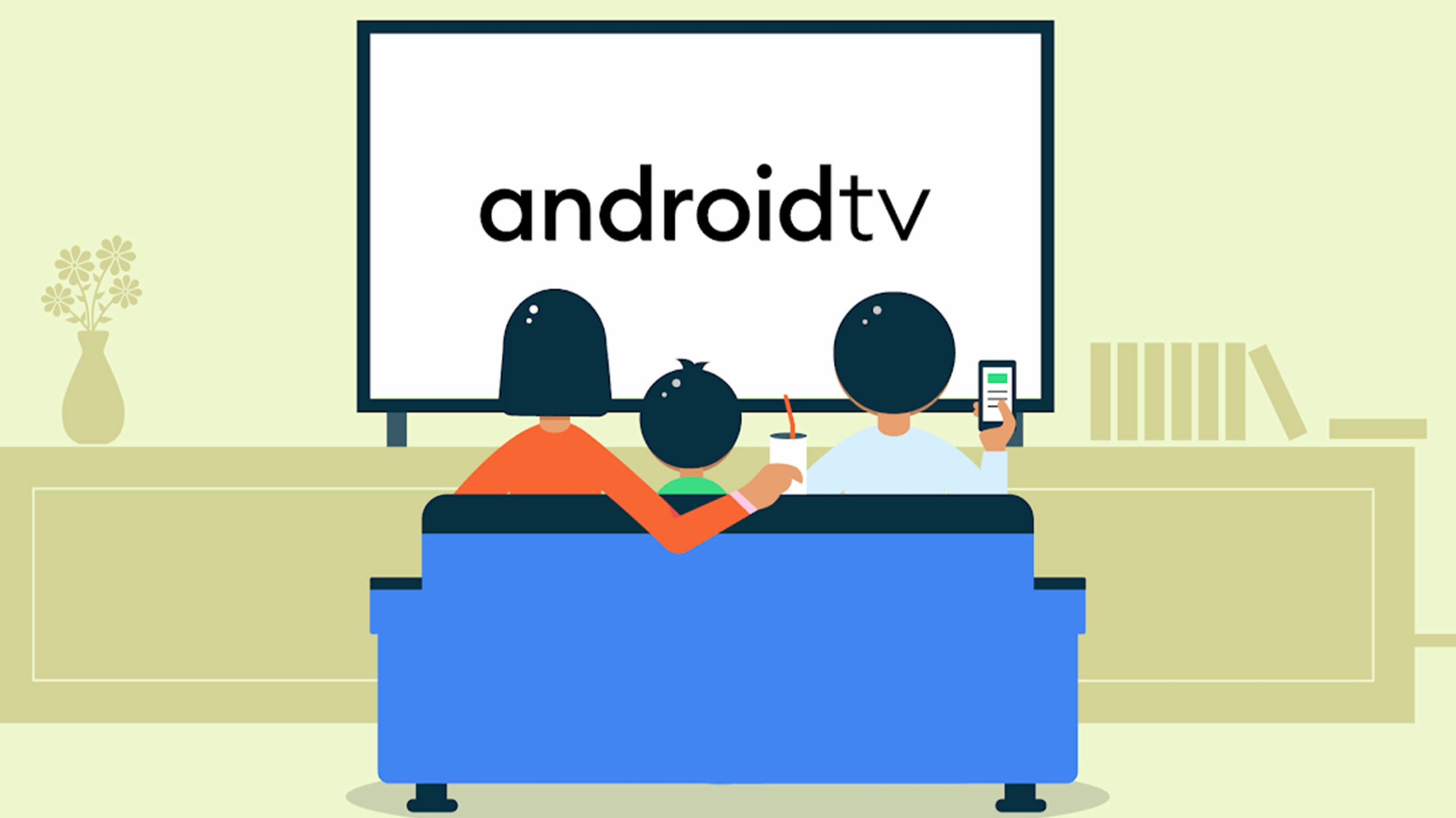 There are three sides to the latest update to Google’s TV operating system.

There are improvements to the software’s performance, privacy restrictions with updated dev tools, and, finally, new consumer-facing features like extended gamepad support.

Since Android 11 on mobile was more of a ‘behind-the-scenes’ update beyond the new notifications shade, bubbles and the power menu, there aren’t many visual changes coming to the TV version, either.

Users can expect to use a new ‘Auto-low latency mode.’ This works on newer TVs with HDMI 2.1 ports and allows the Android TV device to turn off the TV’s post-processing effects to reduce latency for gaming. This is a big deal, especially as game streaming becomes more prevalent across the world.

It’s also added support for the Nintendo Switch Pro Controller and the old — but not forgotten — Steam Controller to the list of supported controllers, so anyone with a Switch can also play games on their Android TV. Previously, only a number of Bluetooth controllers and both Xbox One and PS4 controllers could be used.

Other changes on the backend that could impact users in the long run include more support for hardware with microphones and physical mute switches. This seems to open the door for more Amazon Fire TV Cube-type devices that are all-in-one smart TVs and digital assistants.

After all the rumours we’ve heard regarding the next Google TV device, it makes sense that the company would want to bring the TV platform up to par with its mobile OS. Now the burden is on TV manufacturers and Android TV box makers to roll out this update to their devices. This generally takes a long time, so some people might have to wait a while for the update.