However, the company is stressing that it's not looking to rush these products to market 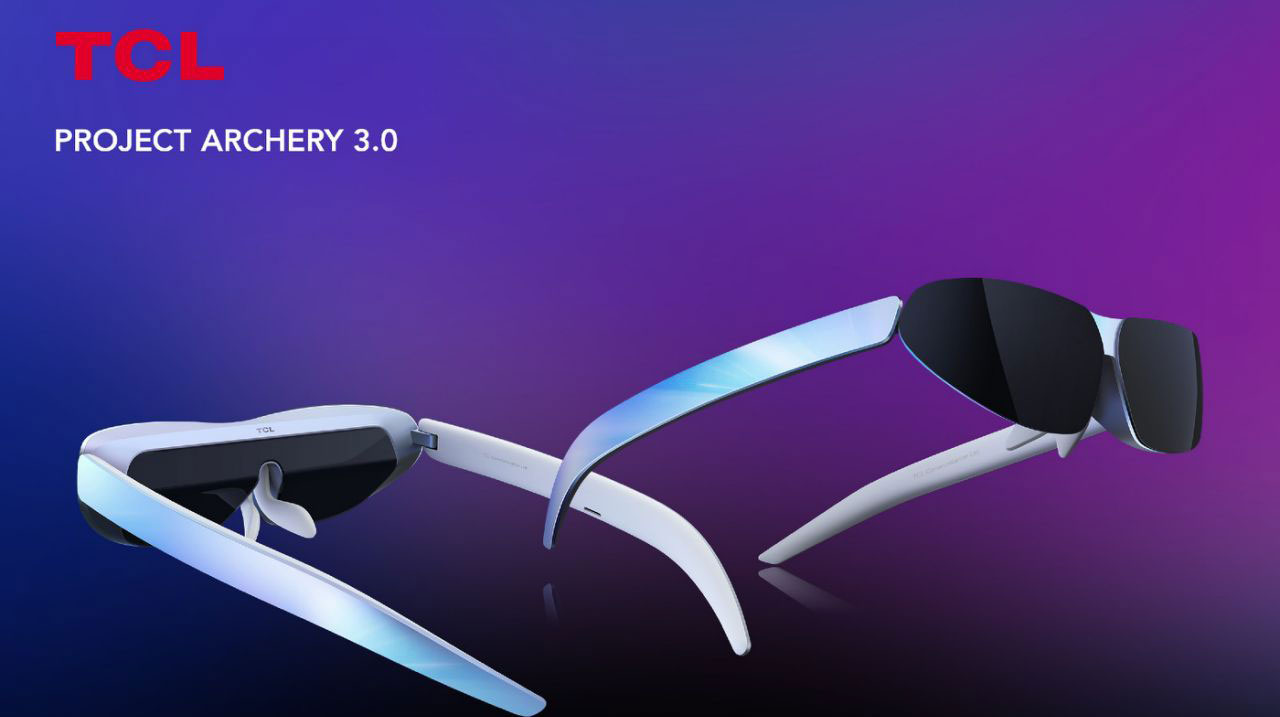 TCL announced new tablets, a smartwatch, NXTPaper technology and more at IFA Berlin 2020, but the company has also released information about its future endeavours.

The China-based company will release a Waterfall Display that, similar to Huawei’s Mate 30 Pro, will be edge-to-edge and come to a handset in the future.

TCL is also still working on its rollable display smartphone. The company says it’s not going to rush to launch a new rollable device, especially during a pandemic. TCL says it didn’t seem like the right time to push out a novelty device, and the company is being patient. 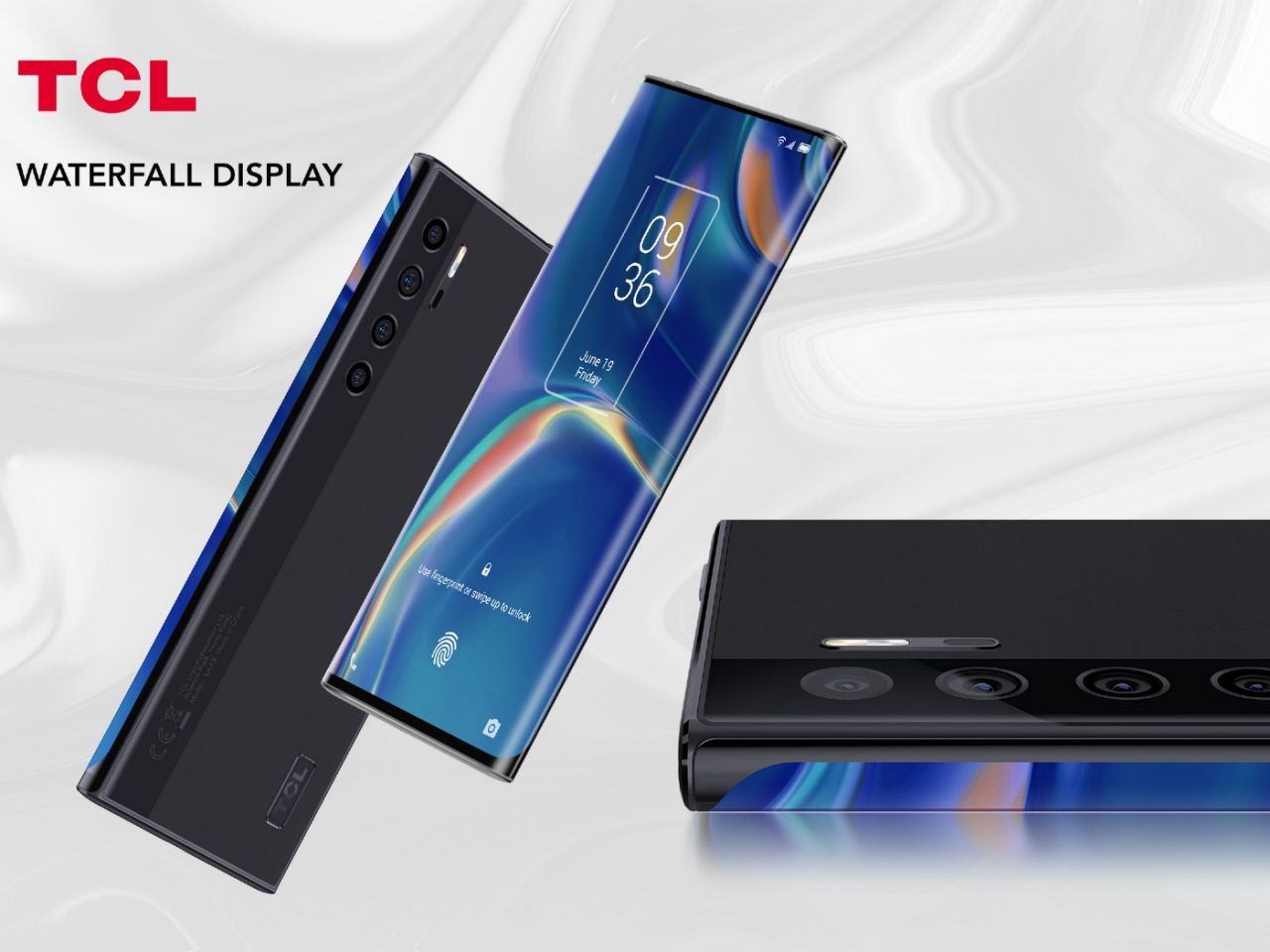 The mass market isn’t ready for foldables right now, according to the company, so it’s going to take its time and do more research and development. This makes sense considering Samsung’s new Galaxy Z Fold 2 costs $2,779 CAD.

TCL says “there’s more to come next year [and] no product launch [is] imminent.”

Additionally, TCL is still working on Project Archery 3.0 with a better design, better feel and sunglasses-like design. Furthermore, TCL is implementing technology so that Project Archery 3.0 can align with your eye prescription, so no need for contacts or to wear your glasses underneath.