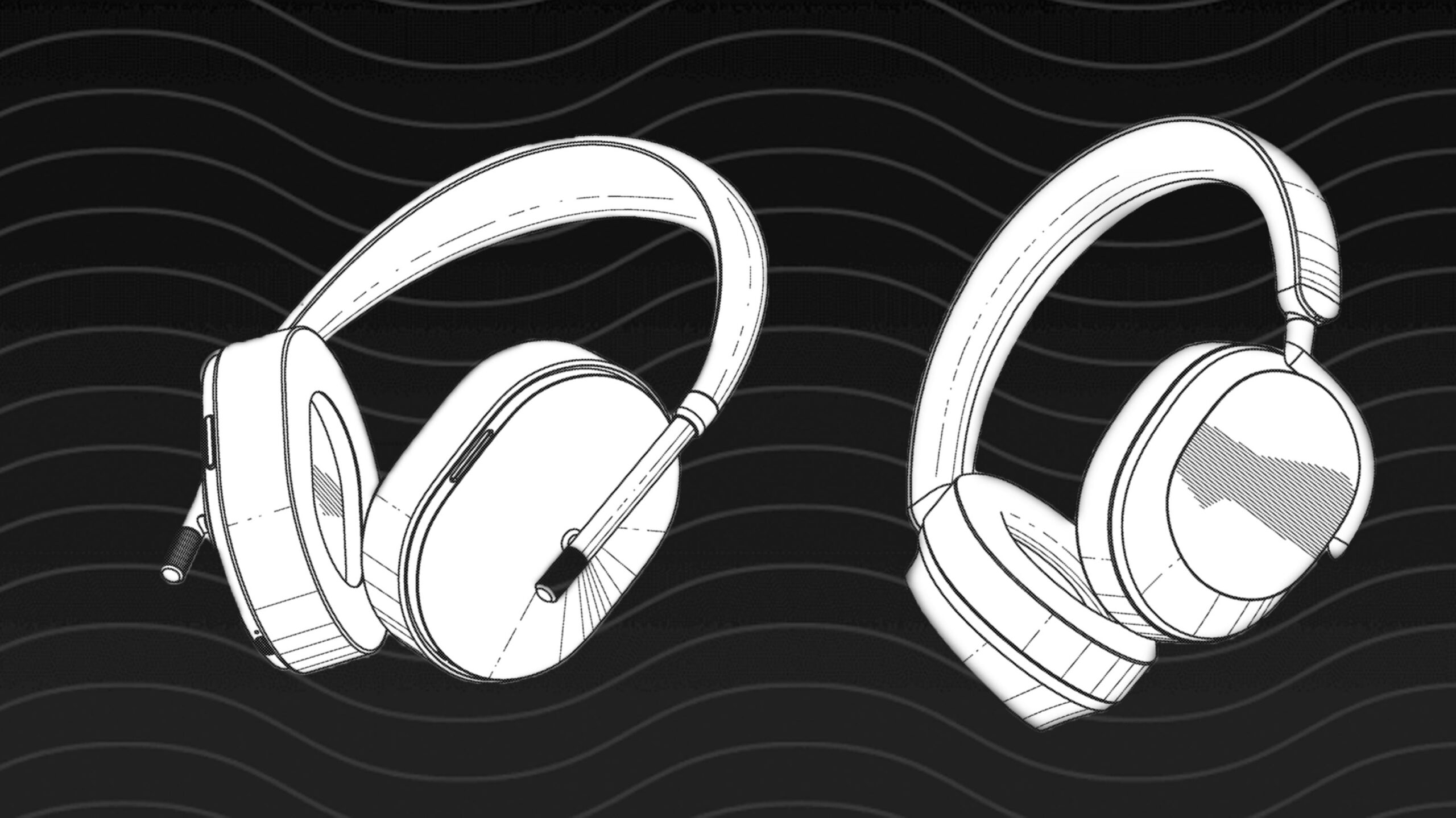 It looks like Sonos is working on a pair of headphones, according to recently surfaced patents.

Rumours have been circulating for years that Sonos is on the verge of releasing a pair of headphones, and these new patents seem to confirm, at the very least, that Sonos is still working on them.

There are two models, according to the patents, and both use the large over-ear headphone design. One of the models also seems to feature two large external microphones extending from the headband section, which suggests that the headphones include voice controls.

The second design looks more like a standard set of over-ear headphones, so perhaps it will be a little cheaper or was an earlier iteration.

The patent also mentions that the headphones use both Bluetooth and Wi-Fi, making them work a lot like the recently released Sonos Move. When the Move is on Wi-Fi, users control the smart speaker like any other Sonos product through the company’s app. When users are out and about, they can switch over to Bluetooth for a more traditional headphone experience.

To help users get the most out of their music, it looks like Sonos is packing active noise cancelling into the headphones, which will have varying levels ranging from complete to partial sound isolation.

One of the more exciting ways that Sonos is building these headphones into its existing speaker ecosystem is with a ‘Swap’ button. When users tap on this button, it will move the music or podcast from their headphones to a preset Sonos speaker in their home.

This is a pretty cool feature, and I could see myself using it all the time. I often listen to music on my walk home from work, so being able to instantly transfer tunes to my speakers as I walk in the door sounds fantastic. That’s not all, though; the button also seems to work the other way. That means if you’re playing something on your Sonos speakers, you should be able to hit the swap button to transfer music to your headphones.

While these patents are full of pictures and well thought out features, it’s unclear if these long-rumoured headphones will ever see the light of day.

LG patent showcases smartphone with stylus that can fold twice