The virtual event kicks off at 10am ET/7am PT 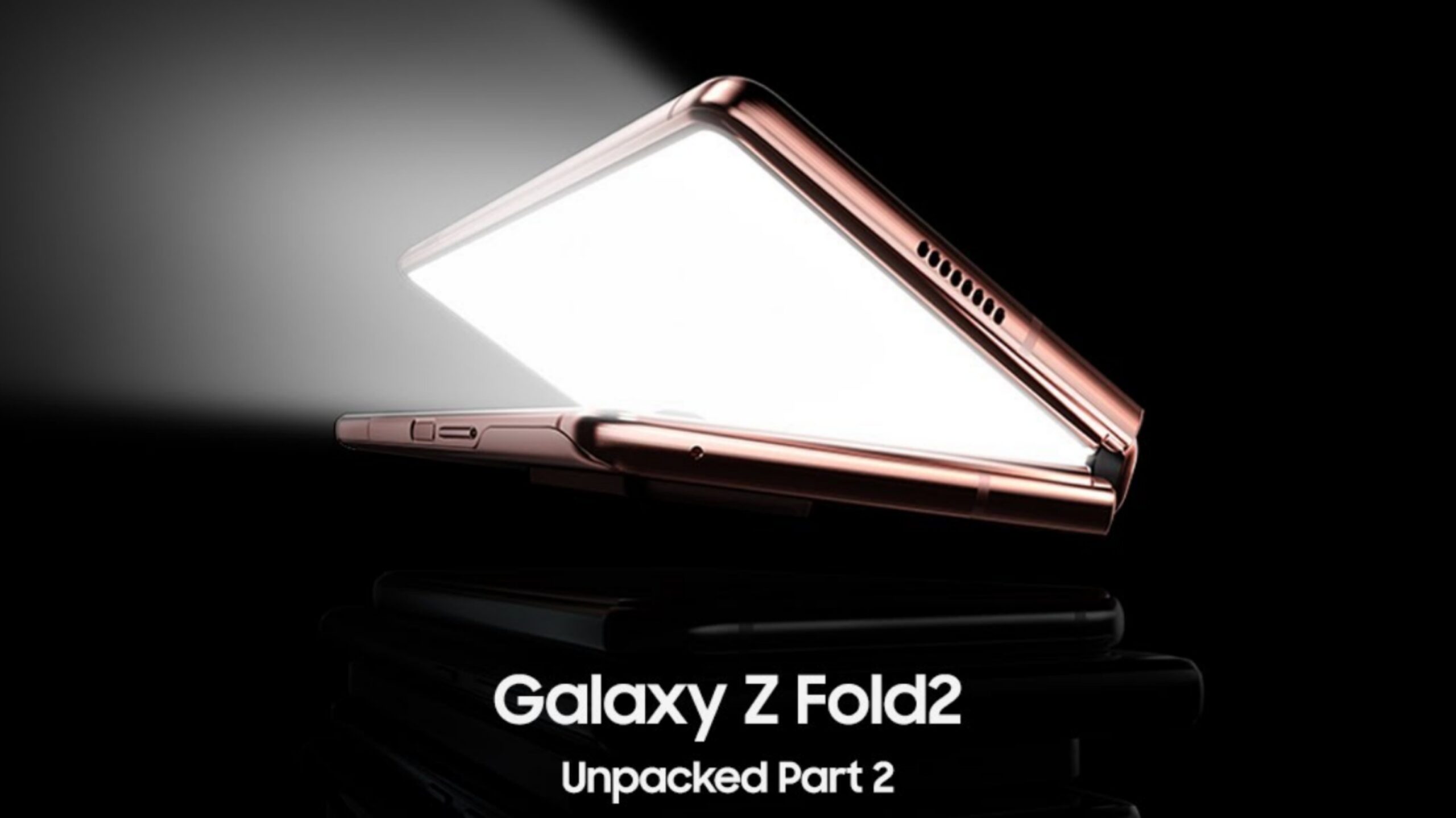 Samsung is holding the second half of its virtual Unpacked event at 10am ET/7am PT to unveil its new Galaxy Z Fold 2.

The tech giant’s virtual event will be streamed online on its official website and via Samsung’s YouTube channel. We’ve embedded the livestream below as well.

Samsung will be showcasing its sequel to last year’s Galaxy Fold. The Z Fold 2 is expected to bring several improvements like an enhanced front-facing display and a redesigned hinge.

The tech giant teased the Galaxy Z Fold 2 during its Unpacked event on August 5th and shared several details about the upcoming foldable smartphone. The handset sports a 7.6-inch foldable 120Hz display with an Infinity-O in-display camera on the right side, instead of the large notch included in the first Galaxy Fold.