‘Fall Guys’ becomes most downloaded PS Plus game of all time 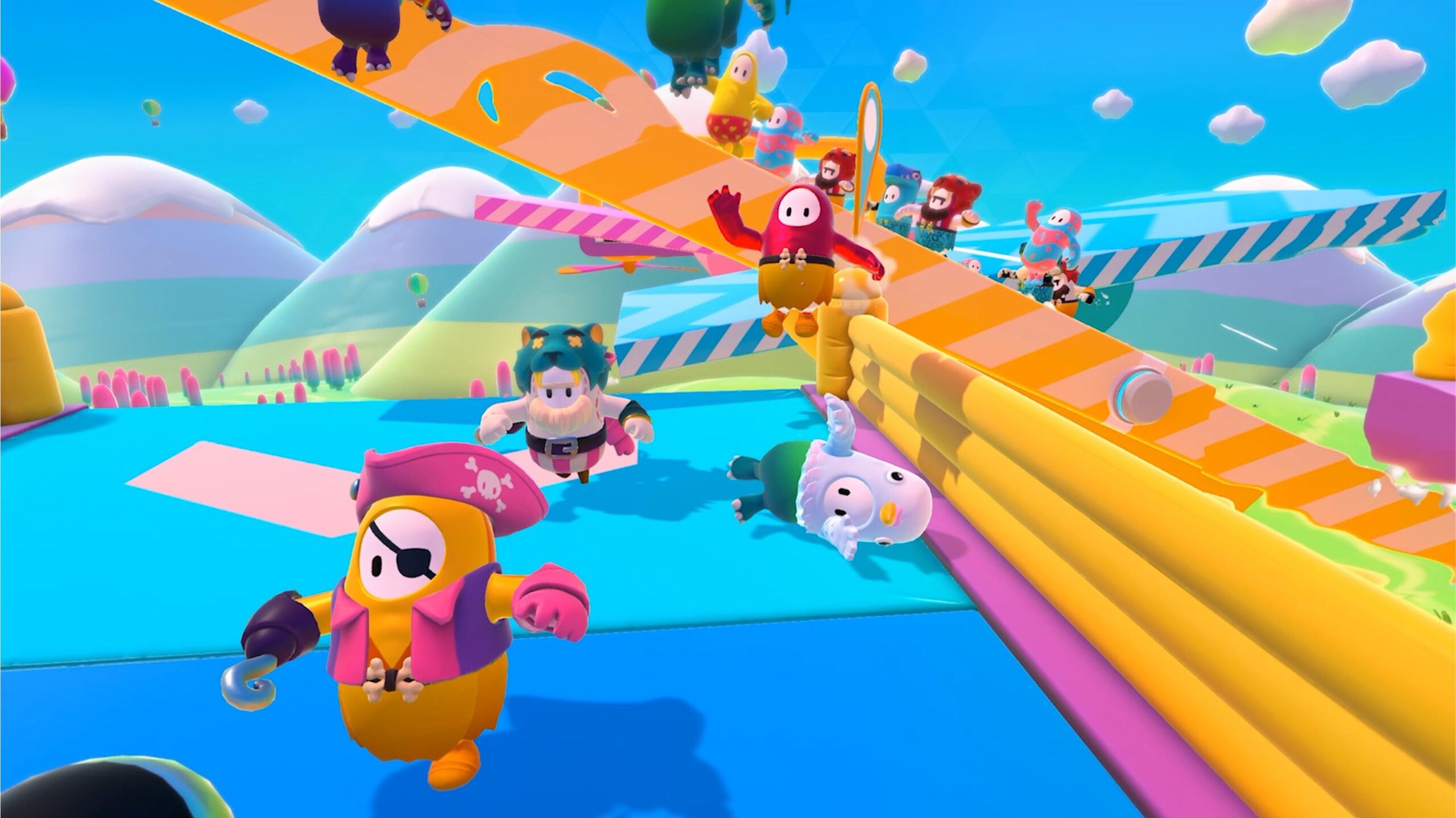 Fall Guys: Ultimate Knockout has rapidly dominated gaming on both PC and PlayStation since launching earlier this month.

Sony announced that Fall Guys is now the most downloaded PlayStation Plus title of all time. Sony’s annual subscription service, which costs $70 CAD a year in Canada, includes Fall Guys for free until the end of August. PlayStation Plus subscribers who haven’t already claimed the game should do so before it goes away.

As of today, Fall Guys is the most downloaded PS Plus game of all time on a global basis. Congrats to @Mediatonic! pic.twitter.com/eYwtYMr3Nw

At the same time, Fall Guys has sold over 7 million units on Steam, according to publisher Devolver Digital. The game is also one of the top items on Steam Charts, which measures the number of players in games using the Steam Web API.

Congrats to our friends @Mediatonic as @FallGuysGame crosses 7 million units on Steam and is the most downloaded PS Plus game of all time!

An amazing accomplishment from a wonderful group of folks. pic.twitter.com/UoWEqxiUi4

Finally, Fall Guys’ Twitter account acquired more than 1.2 million followers and has consistently ranked high on Twitch viewership charts. If you don’t follow the Fall Guys Twitter, I highly recommend it — it’s one of the few brand accounts that is routinely funny.

For Sony, it also marks another success for the Plus subscription, which has made deals with upstart games that became incredibly popular before. 2015’s Rocket League, for example, was a PlayStation Plus exclusive on release. Rocket League went on to become a massive success and a legitimate esport.