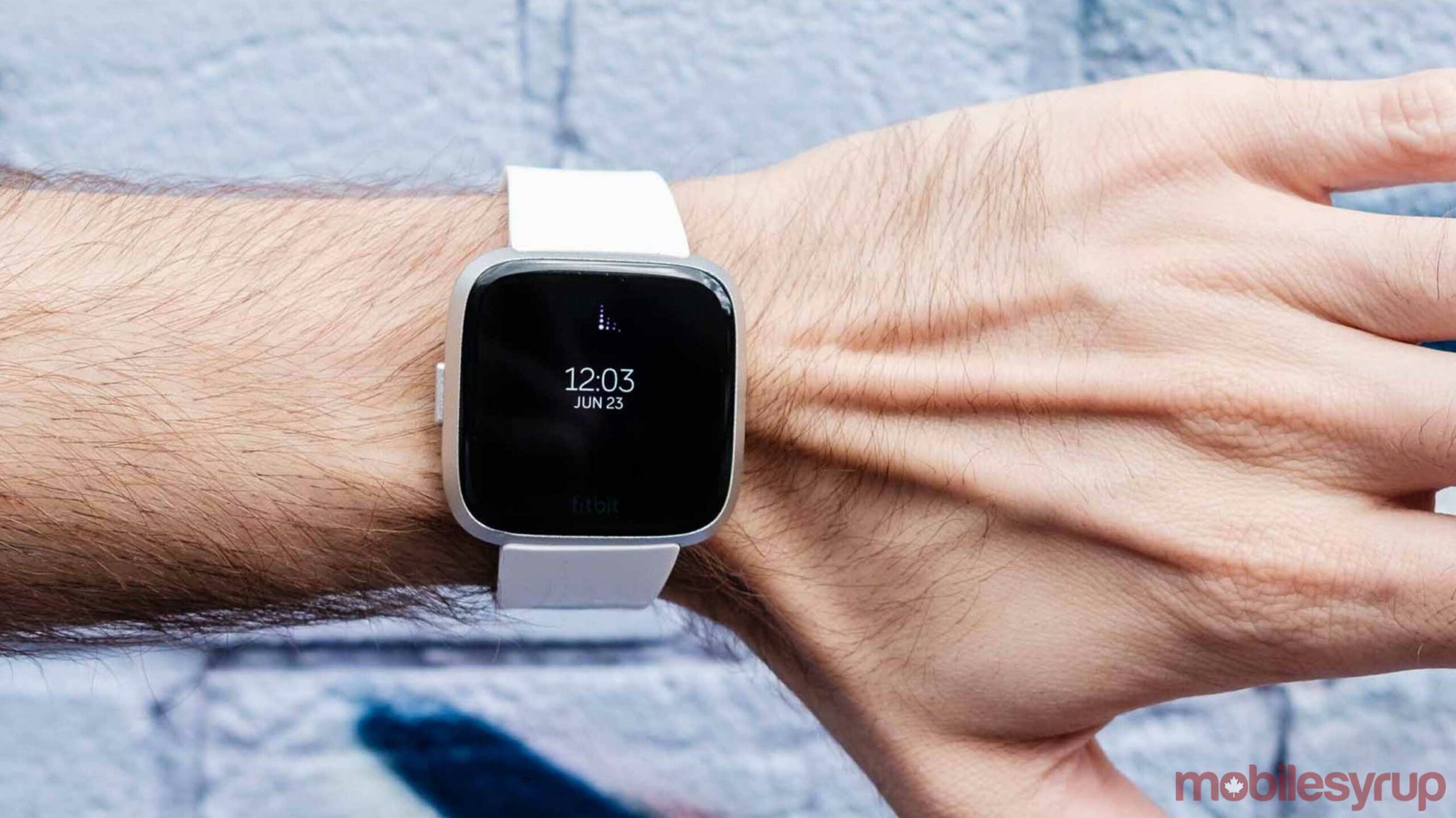 Several renders of Fitbit’s upcoming smartwatches leaked online. The renders include a look at the Fitbit Versa 3, Inspire 2 and a new ‘Fitbit Sense’ device.

While the renders — which come from WinFuture — don’t provide a lot of information, 9to5Google points out a few things of note. For example, the Versa 3 and Sense both ditch physical buttons in favour of what appears to be a similar pressure-sensitive ‘inductive’ button to what Fitbit uses on its Charge line. Additionally, the Versa 3 includes what appears to be icons for voice controls, locations and GPS, and water resistance of 50M.

With the Fitbit Versa 2, the company added Amazon Alexa integration. However, with Google in the process of acquiring Fitbit, it remains to be seen if the Versa 3 offers Google Assistant integration instead.

Unfortunately, there’s not much to indicate the difference between the Fitbit Versa 3 and the new Fitbit Sense. The renders show what appear to be almost identical smartwatches, with the main difference being the display. It’s possible the Sense includes an electrocardiogram feature similar to the Apple Watch.

WinFuture suggests Fitbit spent the last year developing the technology for its watches while 9to5Google points to the new ‘heart’ symbol on the Sense screen as evidence of the feature.

Finally, the renders of the Fitbit Inspire 2 don’t show off any significant new features, although it does appear to have a more rounded designed than the original Inspire.

Although not much else is known about the new smartwatches and fitness trackers, we’ll likely learn more about them in the coming months.

Source: WinFuture Via: 9to5Google, The Verge