The refresh is also emphasizing greater connectivity between console and mobile 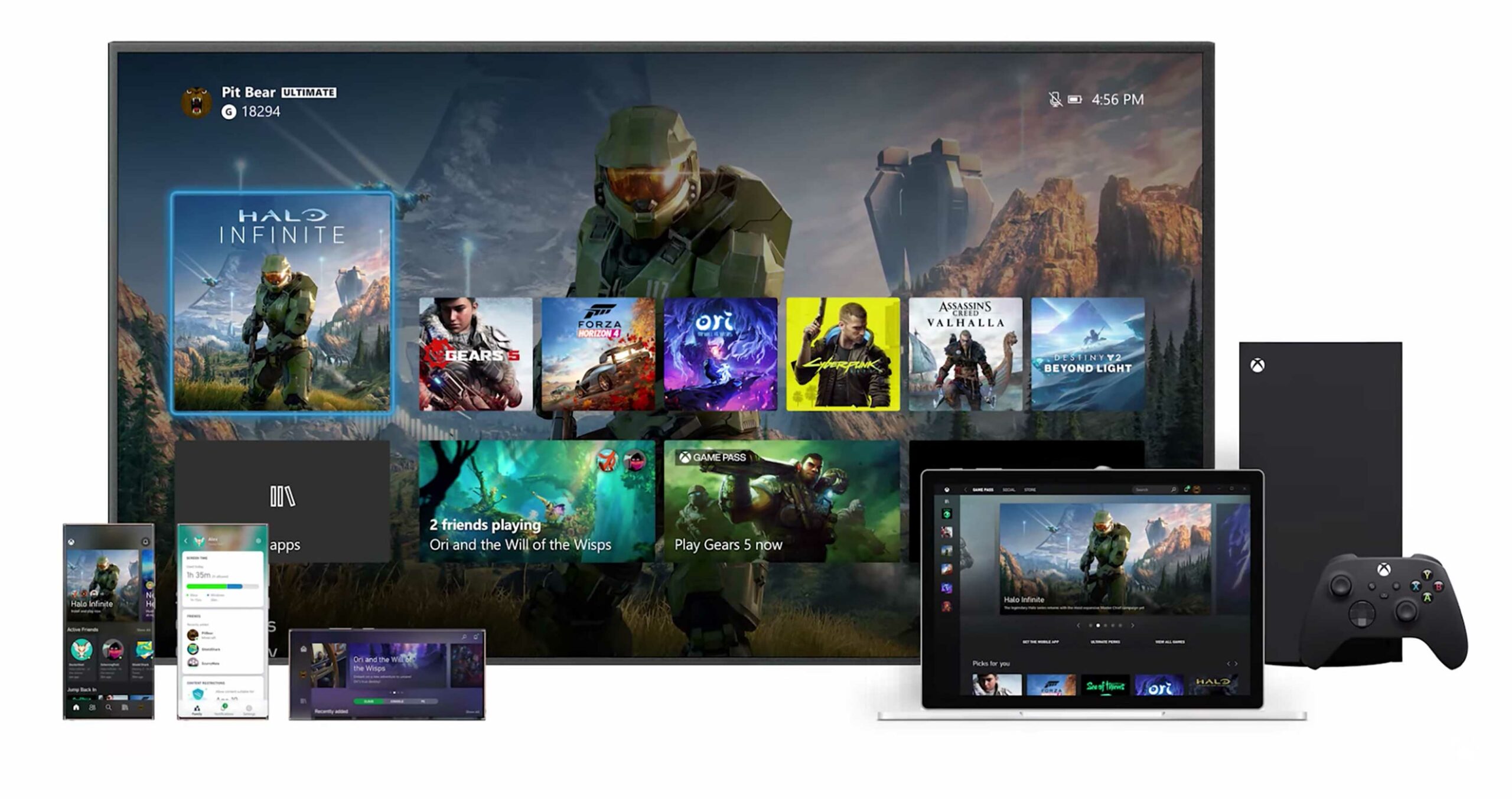 Microsoft has unveiled the overhauled dashboard and software UI for Xbox consoles that it will debut with the Xbox Series X in November.

By and large, the dashboard is similar to the one currently featured on Xbox One, albeit with more rounded UI and updated animations. See the updated look in the video below:

As part of Microsoft’s push for cross-platform unity, the dash will feature more seamless connectivity with smartphones. For example, recording gameplay footage of Halo Infinite will automatically send that file to the Xbox mobile app for easy sharing to social media. What’s more, notifications have been consolidated to reflect activity on mobile, console and PC.

While the refreshed design will come to both Xbox One and Xbox Series X, there will be a number of technical improvements that will only be possible on the next-gen box.

In particular, the home section of the Xbox Series X will load 50 percent faster than existing Xbox One consoles, with load times increasing by 30 percent when switching between games. Further, Microsoft has reduced the footprint of the home screen, guide and Store — which it says are the three most-visited sections of the dashboard — so they use 40 percent less memory on Series X.