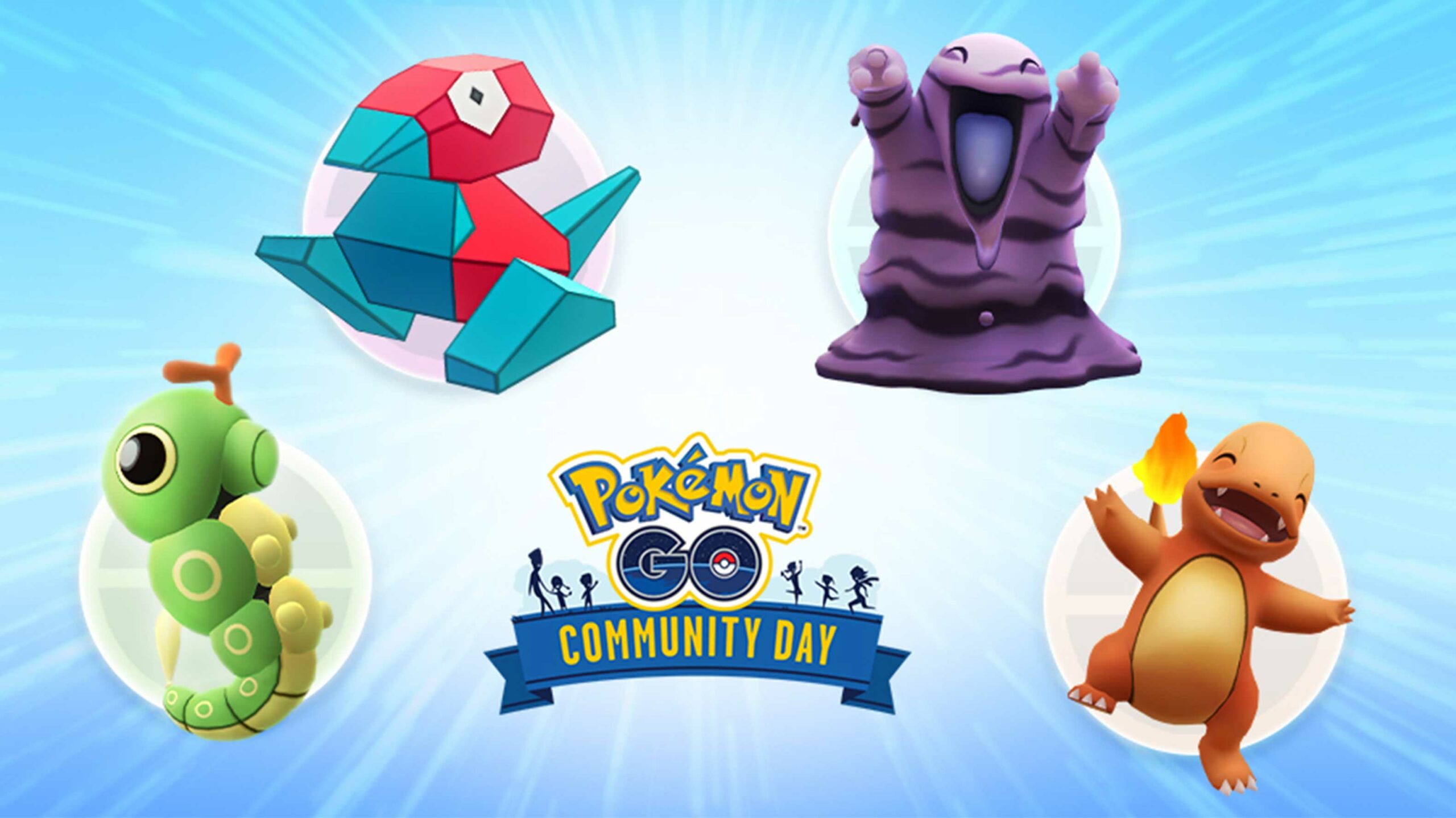 Niantic is holding a vote to see what two Pokémon are going to be featured in September and October’s Community Days.

Voting is set to happen from August 22nd to August 23rd on Twitter. The most popular Pocket Monster is going to be the feature of September’s Community Day, while the runner up gets its day in October.

The four monsters to choose between are Charmander, Caterpie, Grimer, and Porygon. Each Pokémon will learn a new move when it evolves, and you can learn more about them in Niantic’s blog post.

Community Days are a single afternoon once a month, where players can go out and catch tons of a Pokémon that are usually rare. The last time that players got to vote for a Community Day was in May.