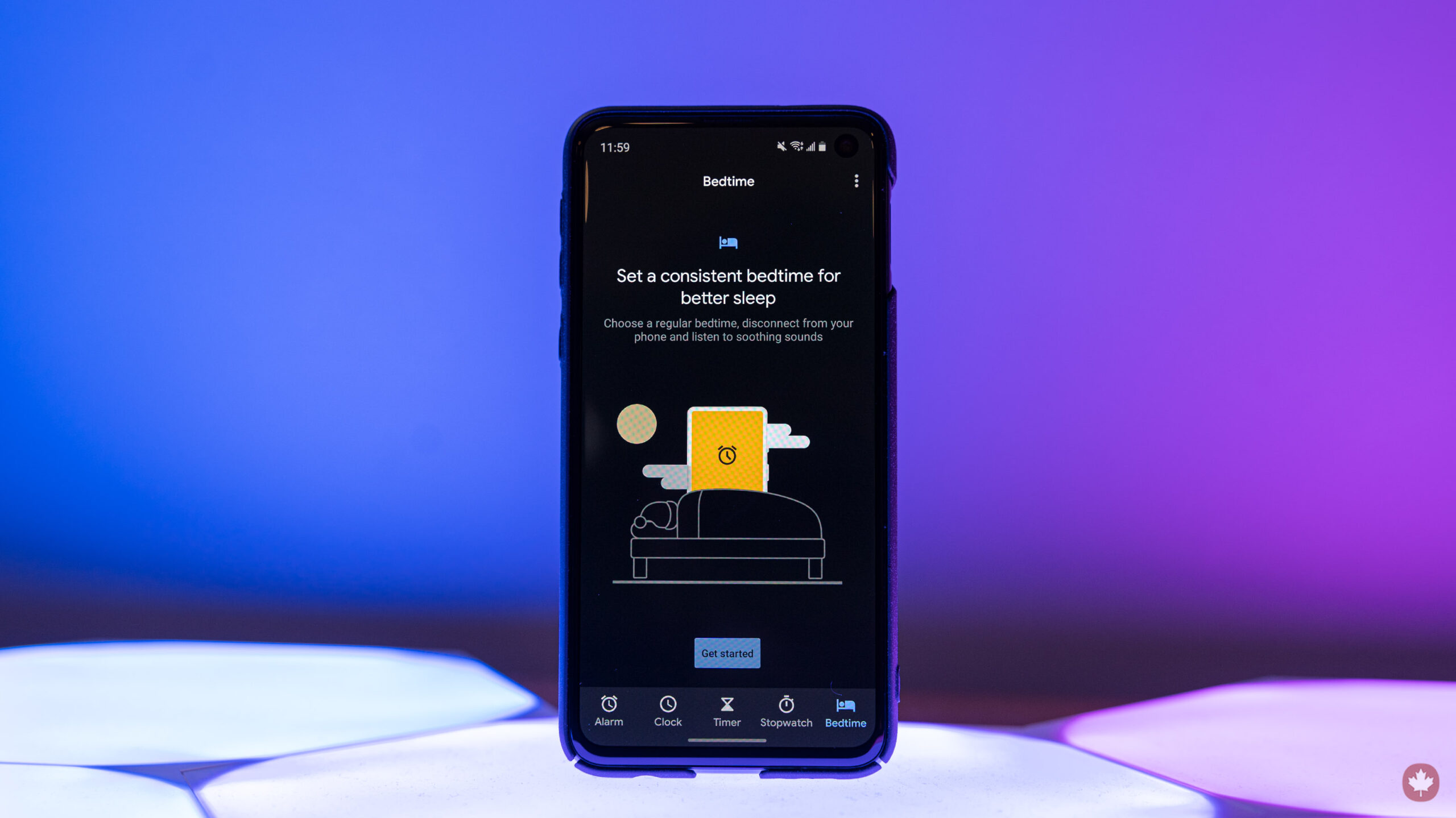 Google recently replaced the ‘Wind-down’ mode from its Digital Wellbeing feature suite with the new ‘Bedtime mode,’ which exists in the Clock app on Pixel devices. Or, it did. Now, Bedtime mode is rolling out to non-Pixel devices.

Bedtime mode is a set of features designed to help people get more consistent sleep. It works by having you set a regular wake-up alarm on your phone, including a handy ‘Sunrise Alarm’ feature that lights up your screen to simulate a sunrise in the morning. It also asks users to set a bedtime that silences their phone. You can also enable Android’s ‘Do Not Disturb’ feature and ‘Greyscale’ to make using your phone less appealing.

On top of that, people can connect Bedtime mode with things like phone usage to see what apps they’re using at night when they should be sleeping. Bedtime can also sync with a calendar to ensure you don’t sleep through any events.

Although Bedtime mode launched first on Pixel devices, Engadget reports that Google will roll it out to all Android devices running version 6.0 Marshmallow and later. 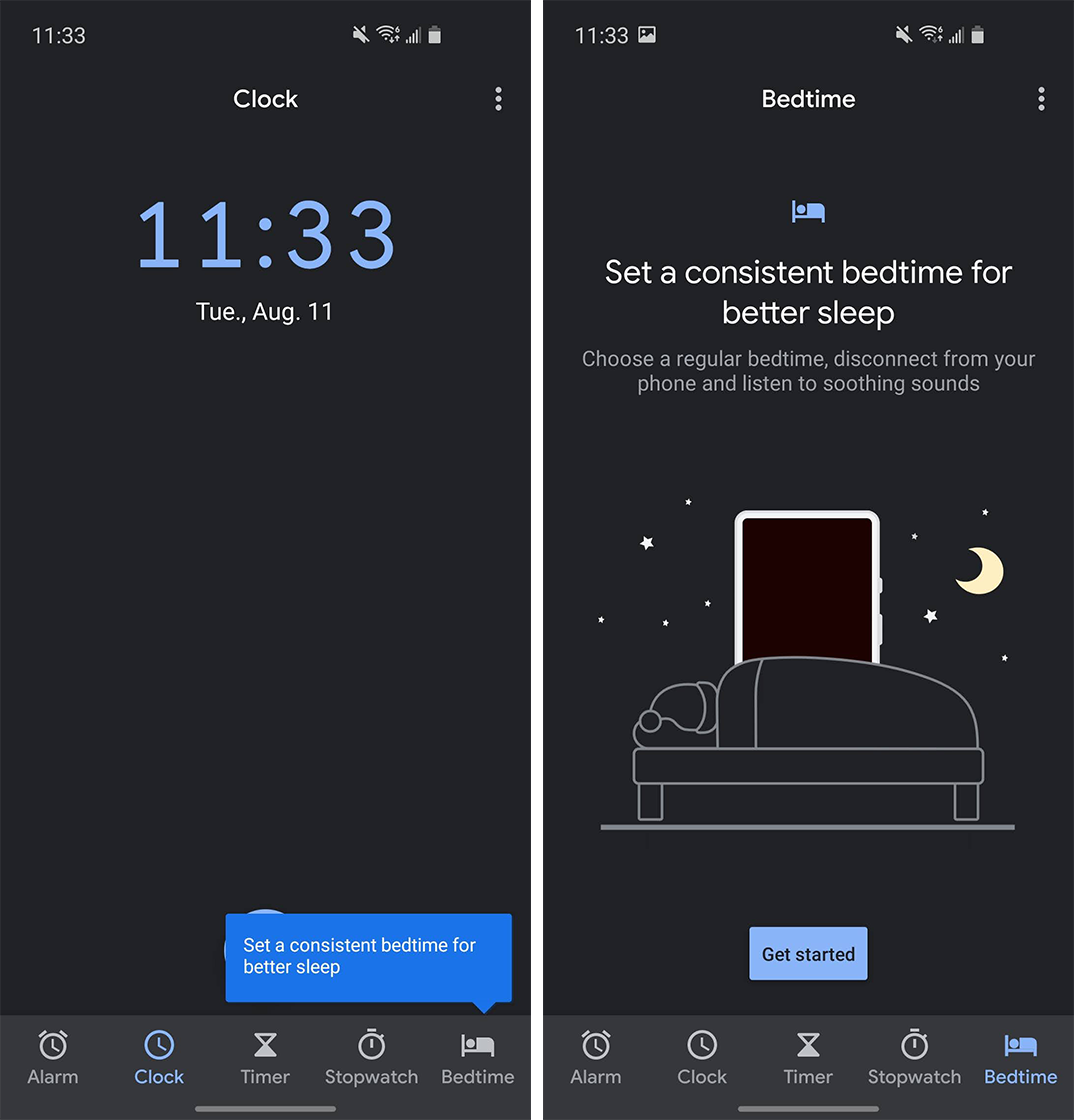 While your mileage may vary, expect Bedtime mode to turn up on the Google Clock app or Digital Wellbeing menu on your phone in the coming weeks.

If you don’t have the Google Clock app, you can get it by heading to the Play Store.