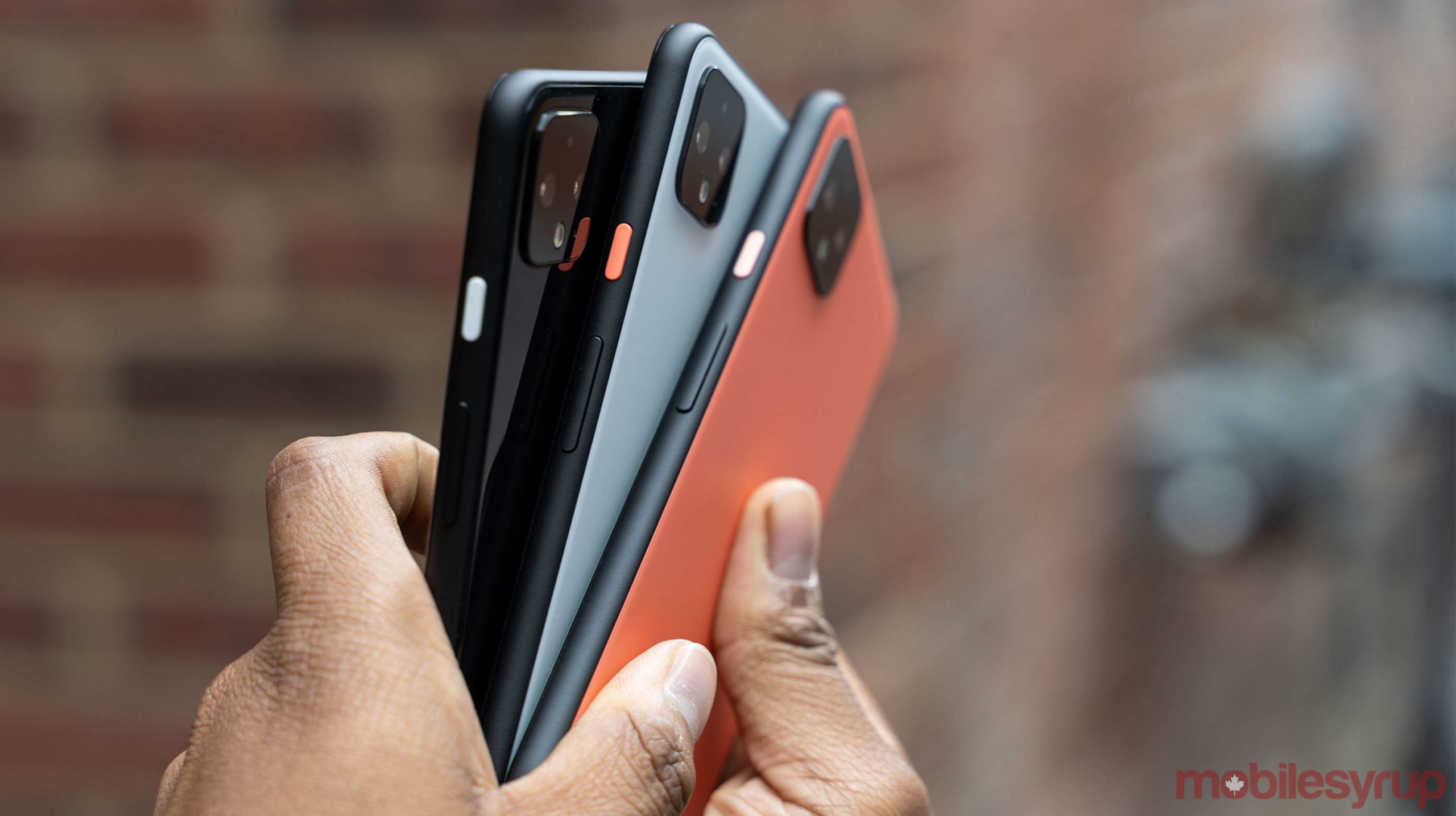 A new, leaked document suggests Google is working on Android builds for the Pixel 5a, a foldable Pixel and at least two other first-party devices, which could be the Pixel 6 series.

As spotted by 9to5Google, the document lists Android builds for all publicly-launched Pixel phones since the Pixel 2 and up to the Pixel 4a. It also mentions the Pixel 4a 5G and Pixel 5, which Google has teased but not officially revealed.

On top of that, the document references the yet-to-be-announced Pixel 5a, which seems to sport codename ‘barbette.’ There are three other in-development devices included in the document with codenames ‘raven,’ ‘oriole’ and ‘passport.’ Finally, the document notes that the codenames may differ from those used in the Android Open Source Project (AOSP), which typically uses the names of fish (the Pixel 4 sported ‘coral’ as its codename).

The document doesn’t specify what the raven or oriole devices are, but it’s possible those could refer to the Pixel 6 and 6 XL. On the other hand, the document lists passport as a foldable device.

Further, the document includes a ‘Q4 2021’ label for all three devices. That could mean Google plans to launch a Pixel 6, 6 XL and foldable Pixel next fall.

It’s worth noting that CNET reported Google was developing a foldable Pixel back in 2019. However, Google’s head of Pixel at the time, Mario Queiroz, said the company was “prototyping the technology.” Queiroz also indicated Google had been prototyping for a while and didn’t think there was a “clear use case yet” for foldables.

Aside from details about the Pixel 6 line and a foldable Pixel, the document notes that Pixel 4a 5G and Pixel 5 will arrive in October, which falls in line with Google’s previous tease and past Pixel launches. The document also mentions a “Q2 2021” timeline for the Pixel 5a, describing it as a “lower end mid year device.” The Pixel 5a also recently turned up in AOSP.

Despite all the details in the document about current and upcoming Pixel devices, it’s important to note that some items from the document may never launch. 9to5Google says the document is for Android development and may not mirror Google’s hardware plans. One example of this is the document mentions ‘muskie,’ a codename for a Pixel 2 XL prototype that never launched. In other words, not everything in the document will make it to production.