It looks like everyone was really playing New Horizons 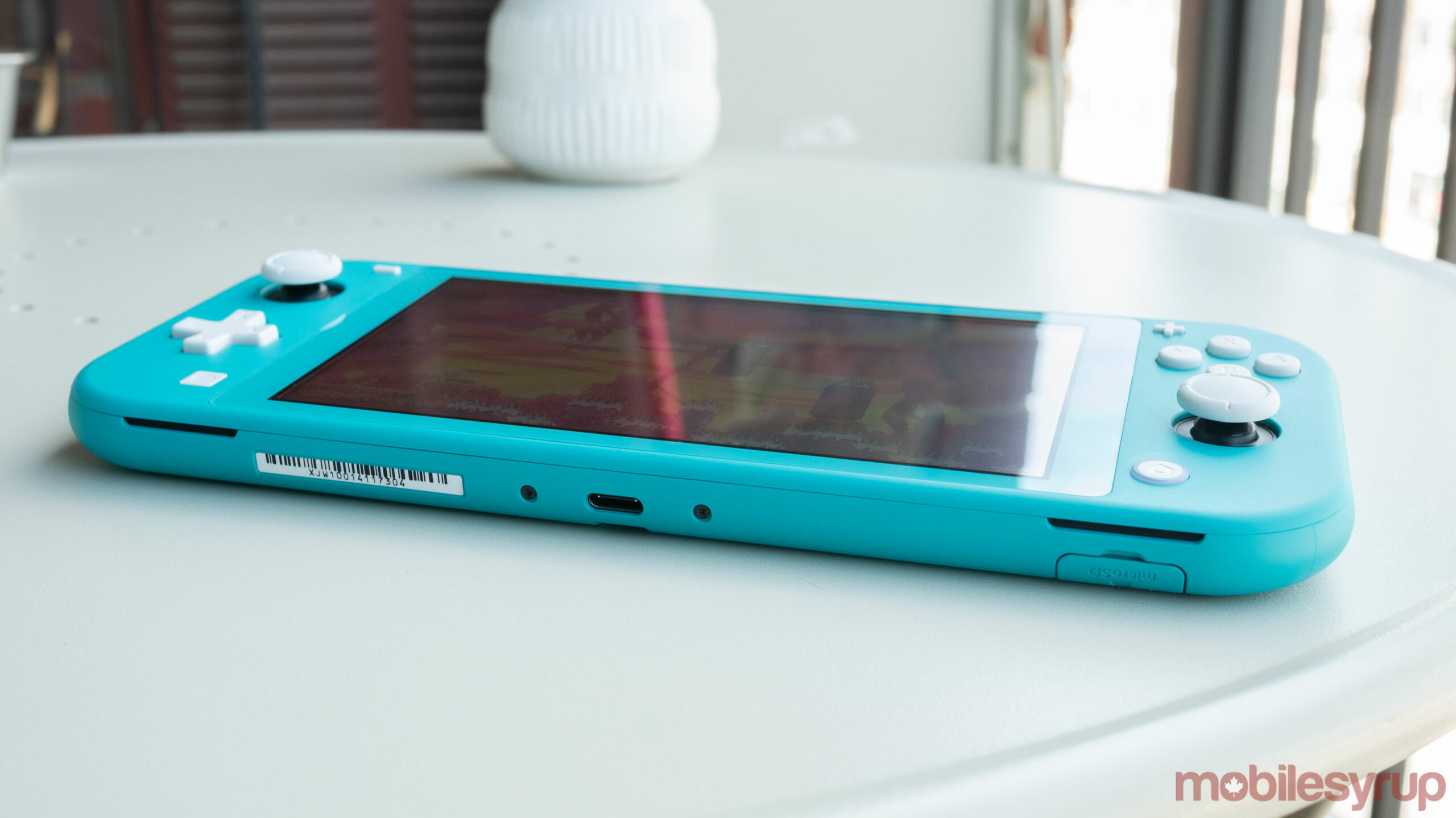 At one point a few weeks ago, it seemed like nearly everyone was playing Animal Crossing: New Horizons for the Nintendo Switch, at least anecdotally.

Further, in total, Nintendo has now shipped 61.44 million Switch consoles, despite Switch and Switch Lite shortages during the early days of the pandemic. This brings the system’s total sales only 470,000 units short of the Nintendo Entertainment System (NES) but still well behind the Wii’s 101.63 million.

Regarding Animal Crossing: New Horizons, specifically, the game sold more than 10 million units during the quarter, amounting to total sales of 22.4 million. The Japanese gaming giant says that of all the new Switch consoles purchased between April and June, more than half played New Horizons on the first day of owning the system.

“Demand for this new proposal from Nintendo of exercising by playing an adventure game was so much higher than our forecasts that the global supply has been unable to keep up since release,” Nintendo said in a press statement.

The rest of Nintendo’s plans for the year are unclear, with the company remaining quiet about upcoming titles.

That said, the gaming giant recently announced Pikmin 3 Deluxe, a port of the Wii U game initially released back in 2013.