The series is narrated by Charles Martinet, the voice of Mario 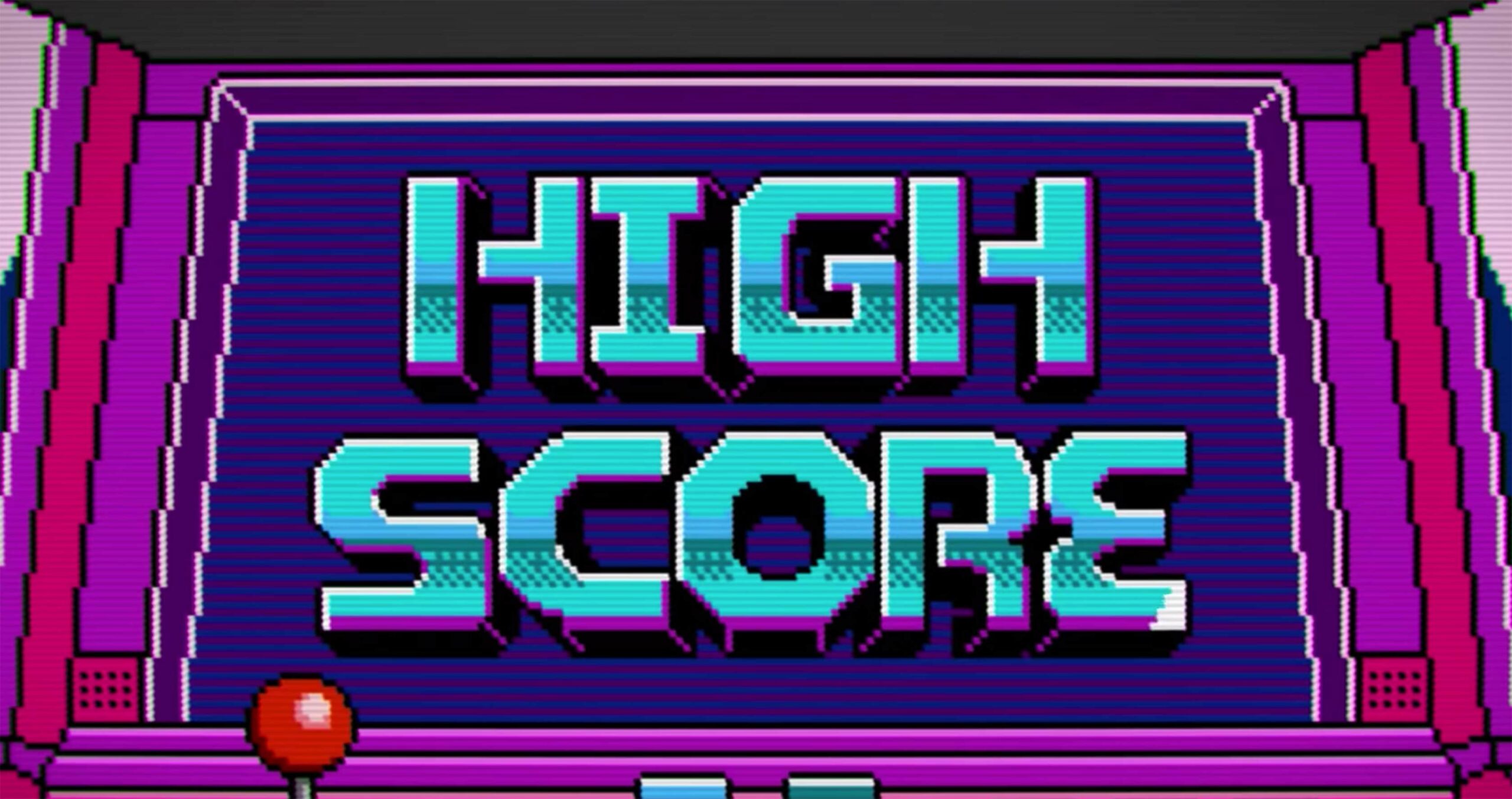 Releasing August 19th, High Score takes a look at a variety of classic titles, including the original Sonic the Hedgehog for the Sega Genesis, arcade hits Street Fighter 2, Mortal Kombat and Space Invaders, and the original Final Fantasy on the NES.

“Without rules or roadmaps, players and innovators alike pushed the limits of money to be made, rivals to be crushed, and hearts to be won,” reads Netflix’s official description of the docuseries. “This is the story of the brains behind the pixels and how their unmatched innovation built a multi-billion dollar industry — almost by accident.”

Notably, each episode will be narrated by Charles Martinet, the long-running voice of Nintendo icon Mario.

Check out the series’ easter egg-filled opening credits via IGN below:

In other video game documentary news, a film focused on the history of PlayStation is set to release next month.