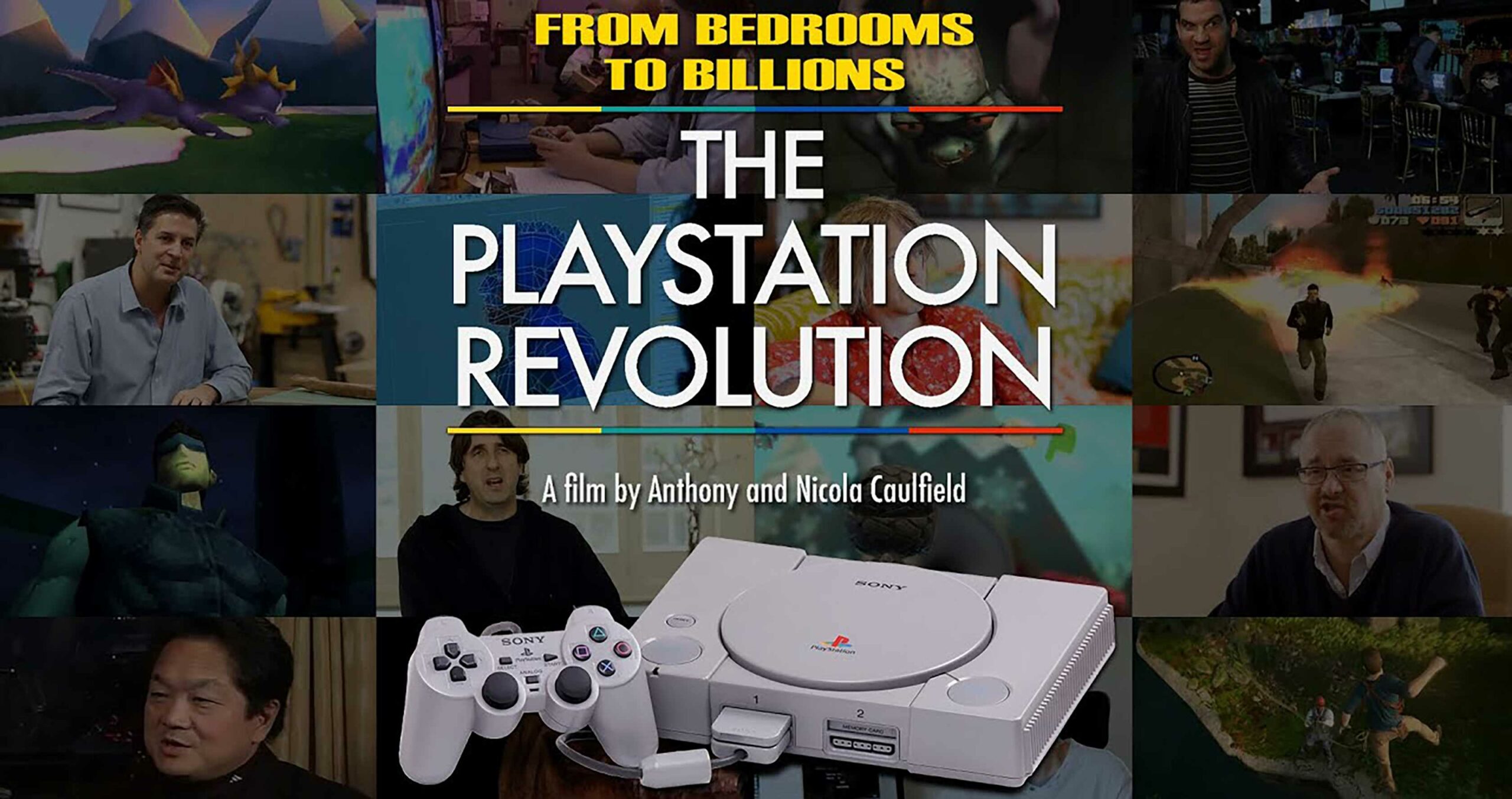 A new documentary called From Bedrooms to Billions: The PlayStation Revolution is set to debut on digital platforms and Blu-ray/DVD on September 7th.

The latest in British filmmakers Anthony and Nicola Caulfield’s From Bedrooms to Billions series of documentaries, The PlayStation Revolution chronicles more than 25 years of Sony’s gaming division.

Specifically, the film takes a look at the original PlayStation and covers all the way up to the current-gen PS4. The PlayStation Revolution was funded through a Kickstarter campaign that was even publicly backed by Shuhei Yoshida, current head of PlayStation’s indie division and then-president of the company’s Worldwide Studios branch.

Additionally, the documentary features a variety of interviews with many notable gaming industry veterans, including:

That said, it’s worth noting that Ken Kutaragi — the former Sony executive who’s credited as the “Father of the PlayStation” — isn’t seen in the trailer, nor does his name pop up at the end among the list of interviewees. Therefore, it seems as though Kutaragi was not involved with the film, although it’s too early to say for sure.

Based on the trailer, it’s also unclear how much — if at all — the documentary will touch on Nintendo’s role in the creation of PlayStation. The company infamously was set to develop a console with Sony called the ‘Play Station’ , although the partnership ultimately collapsed after Nintendo went to work with Philips instead.

Still, the documentary seems to offer a fascinating look at one of the biggest players in the gaming industry. September will also be an appropriate time to revisit PlayStation’s history, given that its next big console, the PS5, is set to launch this holiday.