There's no word on when the update will drop 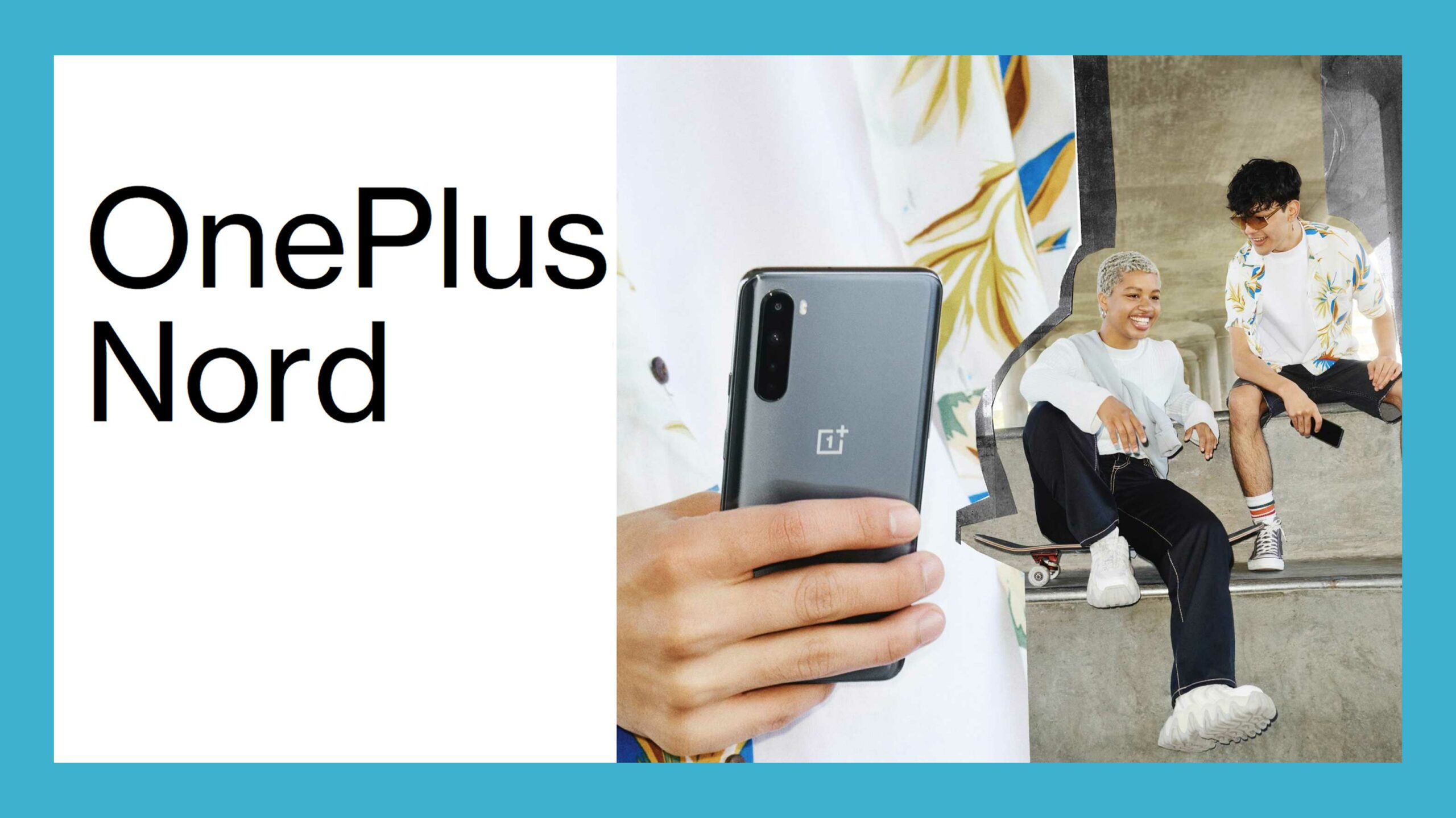 The OnePlus Nord has only been out in reviewers’ hands in the U.S. for a short time, but some people are reporting a few display issues. However, OnePlus has responded and is working on a fix.

OnePlus has said to 9to5Google that it’s working on an OTA software update that should fix the issues. That said, the company has yet to mention when the update will drop, and the phone’s global release is on August 4th.

I do have faith that OnePlus can solve this with an update, I’ve seen things that I didn’t think could be fixed on pre-production models get fixed with software, so hopefully the company can pull it off once again.

If it can’t fix the issue, it will likely be relatively bad news for the brand since the Nord in all other aspects has been reviewed favourably.