Until now, OnePlus phones only had an 'Ambient display' feature, which isn't quite the same 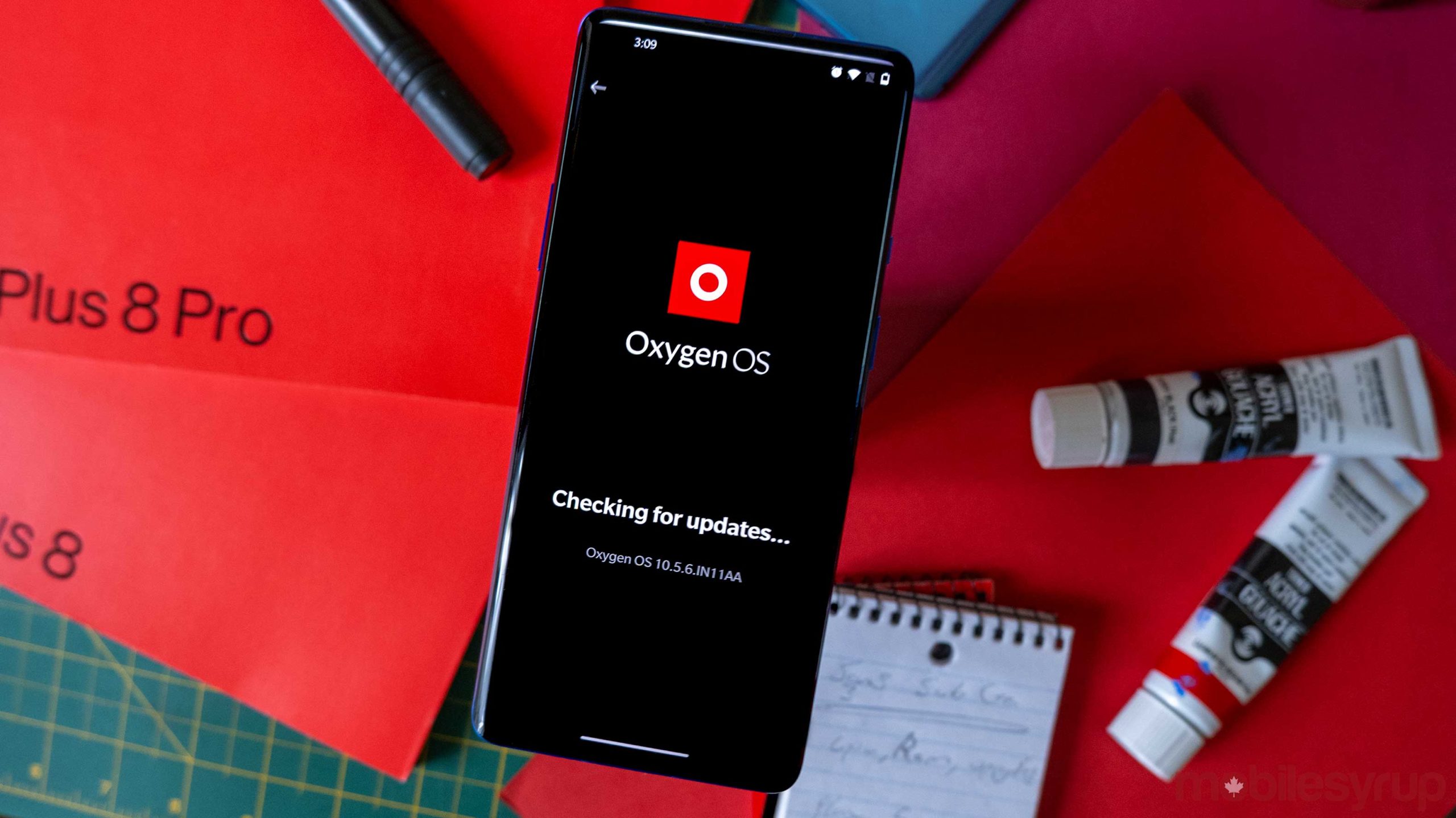 OnePlus devices could soon get an always-on display feature — something they’ve lacked for years.

In a tweet, OnePlus CEO Pete Lau teased that the feature would arrive with the upcoming Android 11 update. Lau dropped the not-so-subtle “11 ‘on display.'” tweet alongside an image of an analog clock. That clock will likely be one of the options for the new always-on display.

The new feature isn’t to be confused with OnePlus’ current display offering, called ‘Ambient display.’ Ambient display activates when users pick up their phone or tap the screen, whereas always-on displays remain on at all times.

9to5Google suggests we may see the feature arrive with an open beta since OnePlus is currently testing its OxygenOS 11 release, including Android 11. However, Lau’s tweet suggests it could come with the full OxygenOS 11 launch as well.

Either way, it will likely arrive on the OnePlus Nord and OnePlus 8 series before trickling down to other OnePlus phones.

Always-on displays are quite handy features. Most implementations include a clock of some kind, perhaps with a date and weather information, as well as notifications. Phones that use OLED screens benefit the most as always-on displays use a small amount of power for each pixel they illuminate, while LCD panels must light up the majority of the screen instead.

Some may prefer not to have the excess power drain of an always-on display. The upside is that users don’t have to turn on their screen as much to check for new information, such as incoming messages, which should balance things out.

Ultimately, it’s good to know this feature is in the works. Considering last year OnePlus pushed out its Android 10 update to the OnePlus 7 Pro in the same month as Google released Android 10, I expect we’ll see a similarly quick update this year. Leaked details point to a September 8th release date for Android 11, so expect OnePlus’ OxygenOS 11 update later that month with the always-on display in tow.