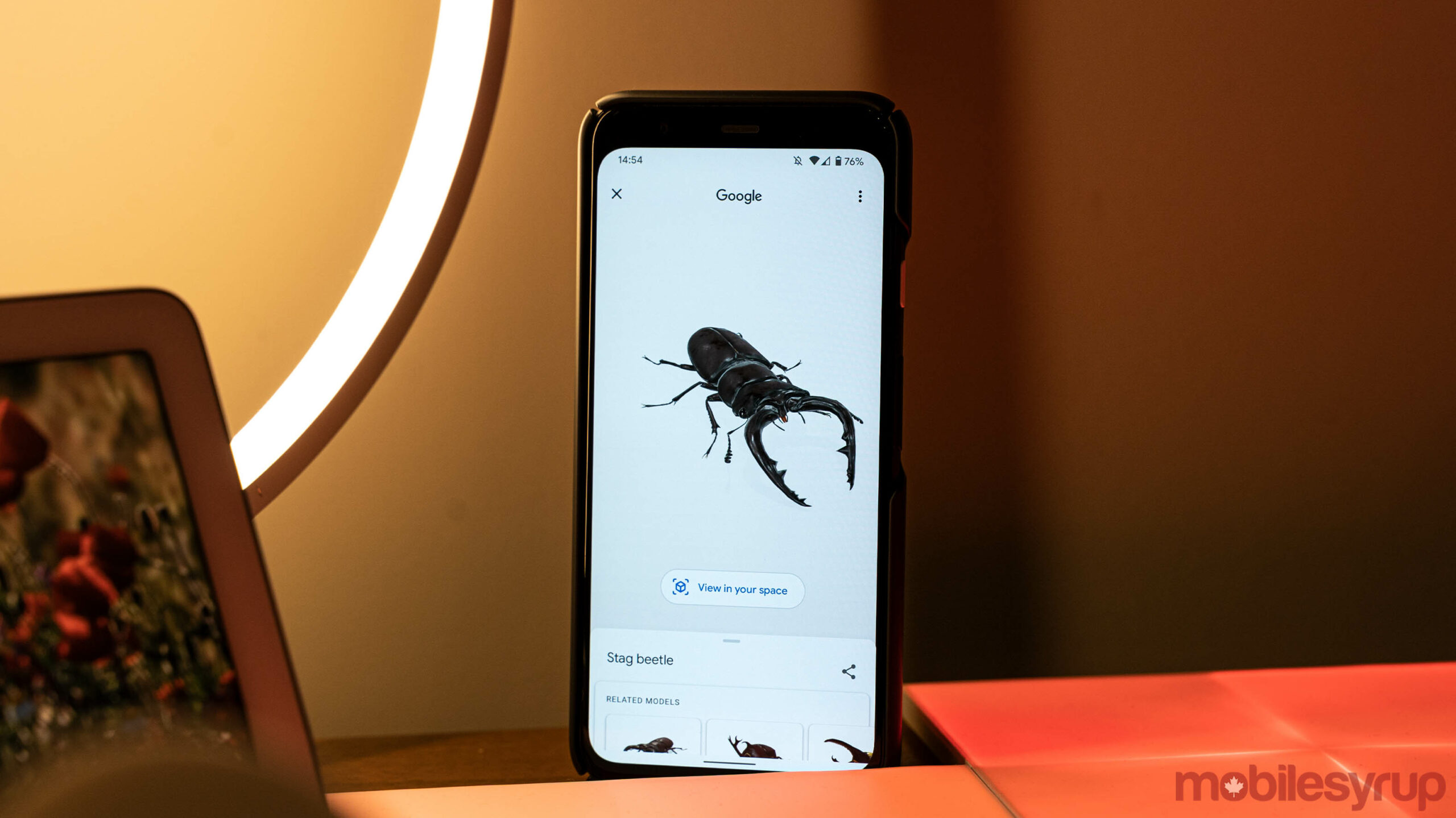 Google added another round of critters to its augmented reality (AR) animals feature. If you’re a fan of bugs, there are now 23 insects you can view in 3D.

The search giant has been hard at work over the last year adding all kinds of cool 3D objects to its AR Search features. The insects join dinosaurs, animals and objects like an astronaut suit.

Like the others, users can quickly access these new AR critters by looking them up on Google. Look for a big card that shows a 3D model of the insect and tap the ‘View in 3D’ button to check it out. From there, you can tap ‘View in your space’ to place the bug in your room using AR.

This should work on most modern Android phones and iOS devices. On Android, you’ll need a device with ARCore support — check out a full list of support phones here. For iOS, any iPhone or iPad running iOS 11 or later should work. You’ll need a supported browser as well, and while most should work, your safest bets are Chrome on both platforms and Safari on iOS. 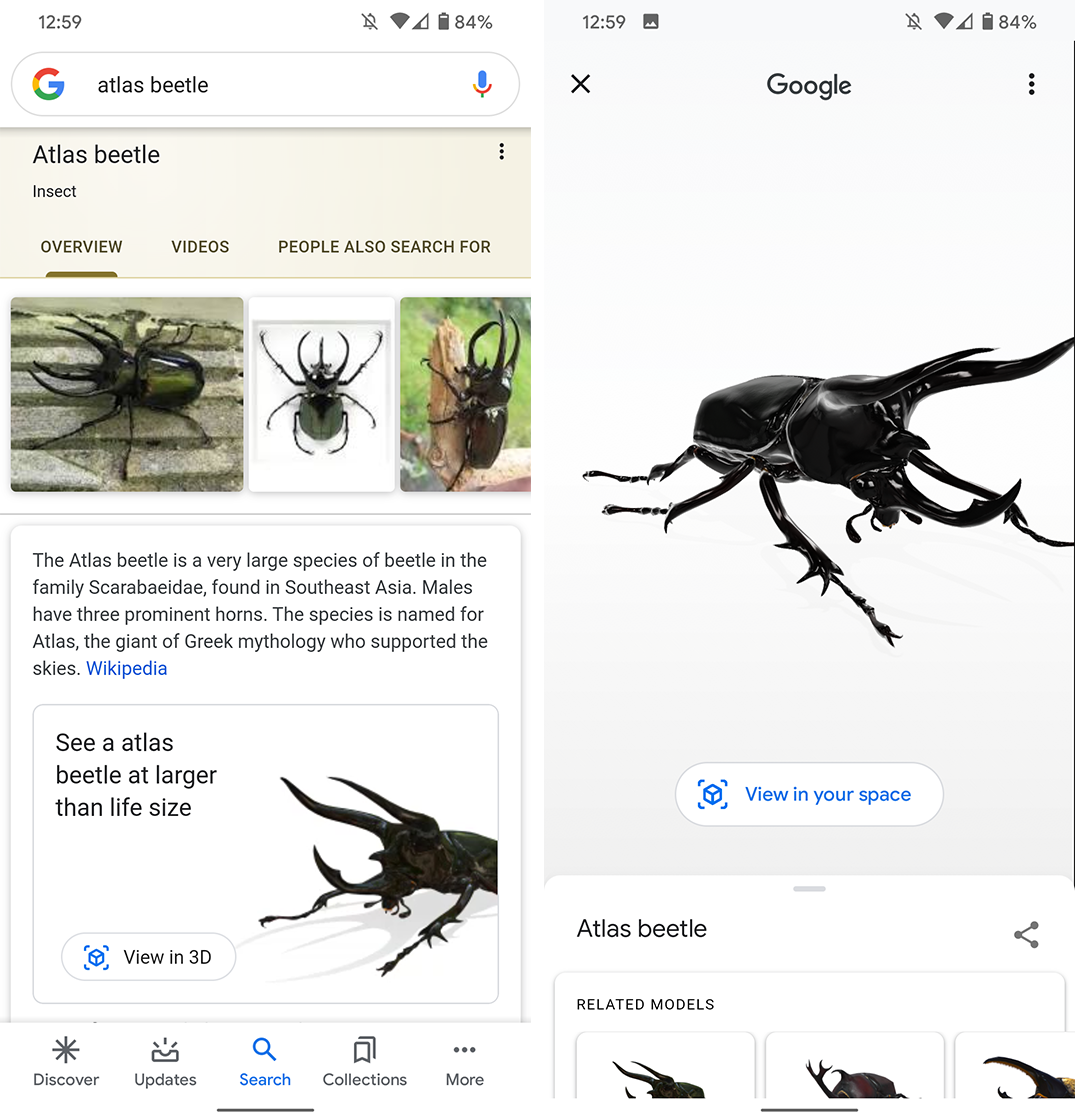 Below is a list of all the supported bugs:

The Pixel 7 Pros have an issue with buttons falling off