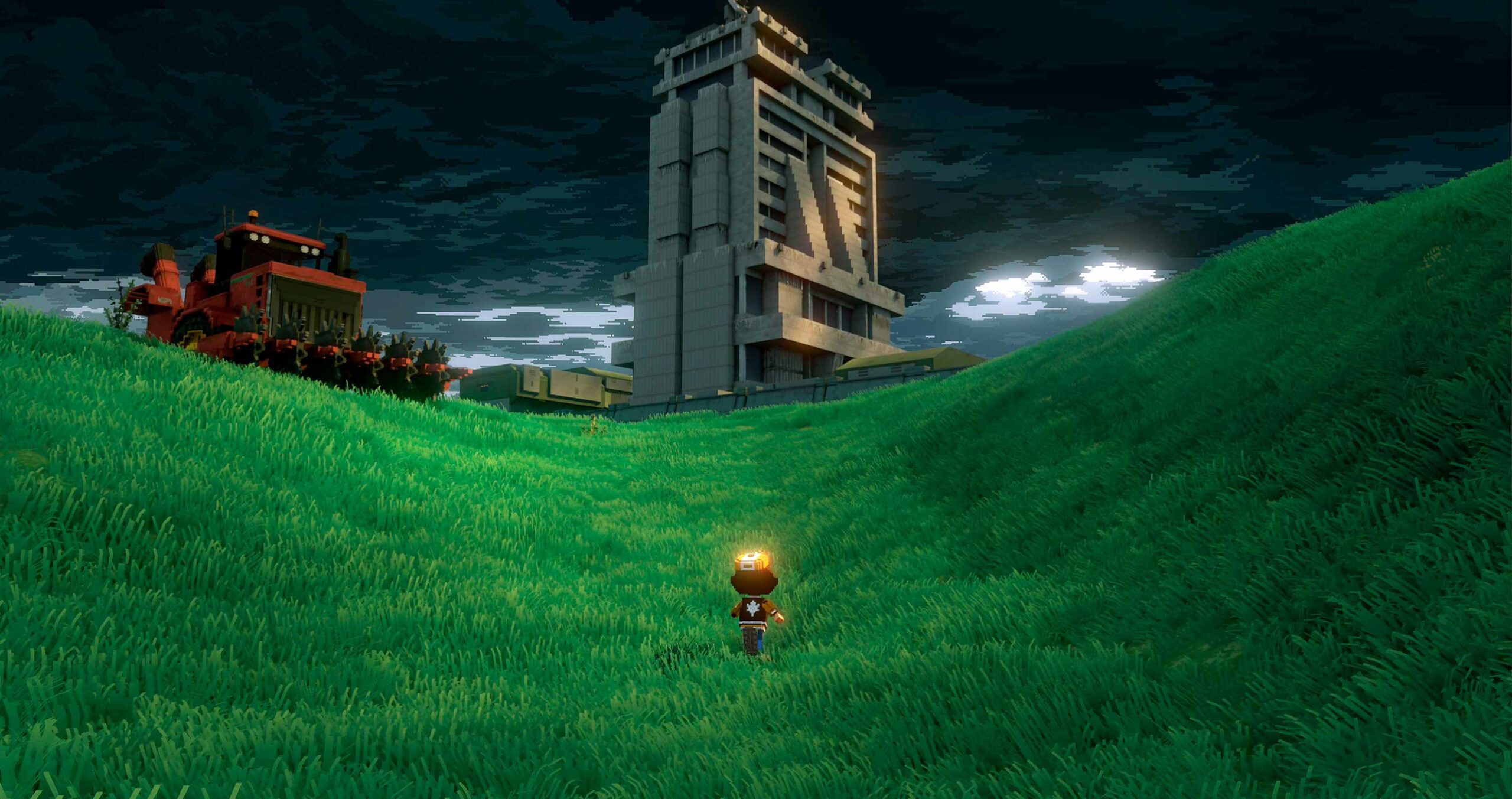 With games like Halo Infinite and Fable generating so much buzz after Xbox’s recent ‘Games Showcase,’ it’s understandable that you might have missed what was revealed during the Summer Game Fest pre-show.

That said, there were some notable titles to come out of that event — chief among them being a retro-inspired RPG called Echo Generation from Toronto-based indie developer Cococucumber (Riverbond).

Set in a fictional small Canadian town in the summer of 1993, Echo Generation follows a group of kids as they investigate mysterious occurrences to save the day. The game sports a Minecraft-like blocky aesthetic with an atmosphere and story akin to Nintendo’s cult classic Earthbound series.

In terms of gameplay, Echo Generation will have you levelling up a party of characters and using them to fight robots and other enemies in classic turn-based RPG combat.

For more from the Xbox Games Showcase, check out our roundup of games shown during the event here.