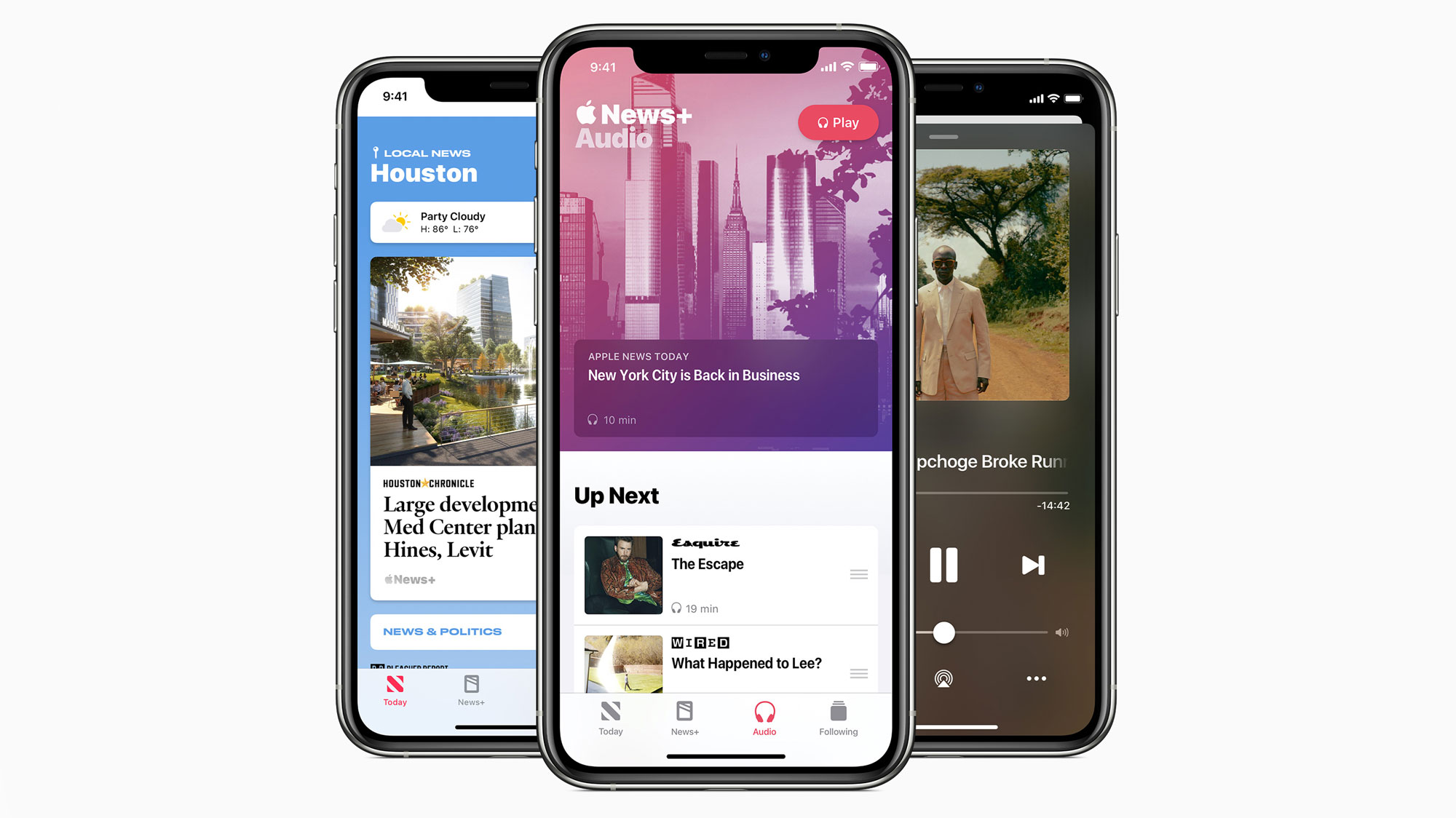 In Canada specifically, French-language newspaper Le Devoir as well as The Globe and Mail are now available to Apple News+ subscribers. Apple News+ launched in Canada back in March 2019 with The Toronto Star and Global News being two of the few Canadian publications available on the platform.

Other new U.S. outlets include The Charlotte Observer, The Miami Herald, and The News & Observer, as well as curated news in the Bay Area, Houston, Los Angeles, New York and San Francisco. 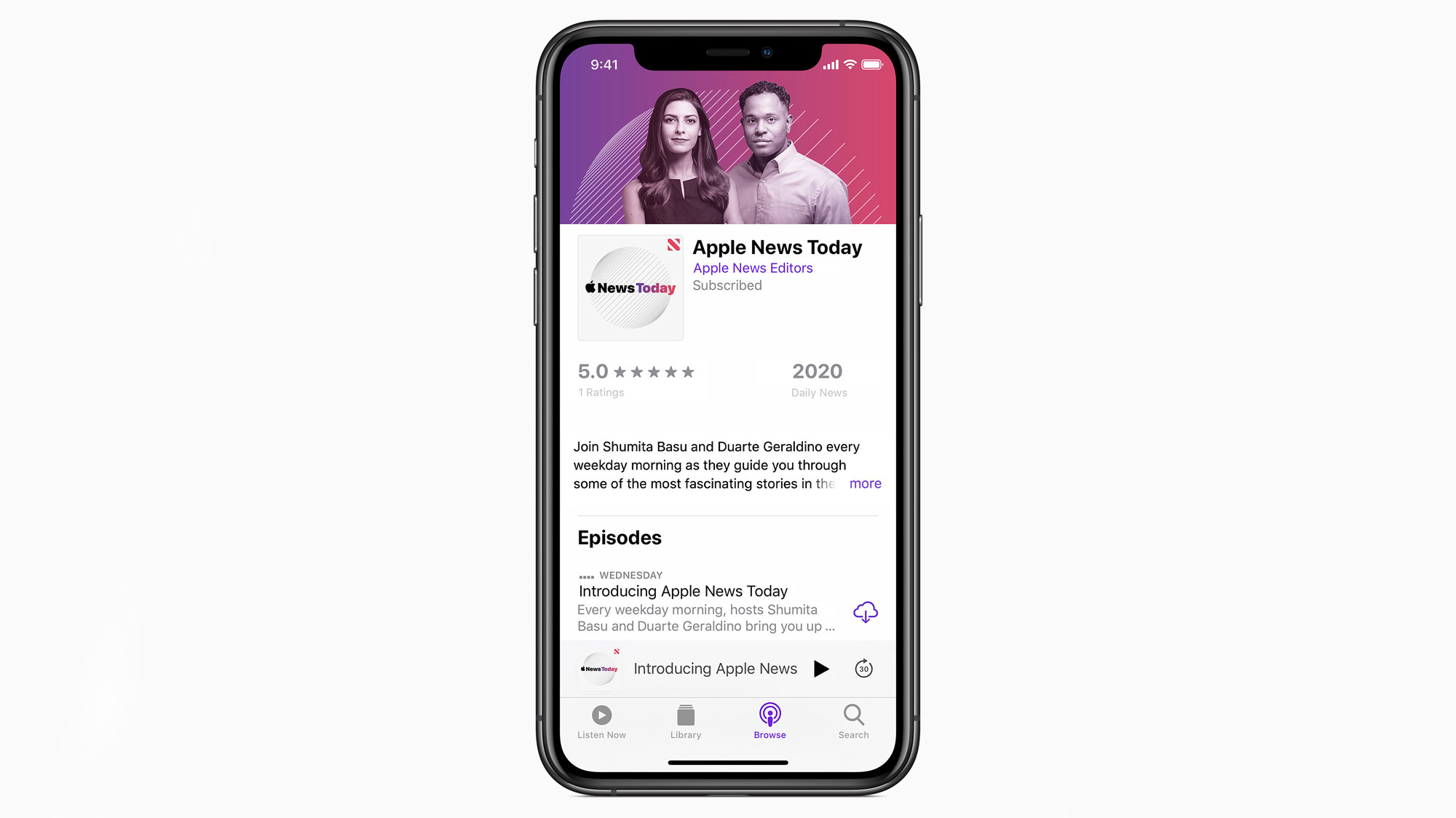 Apple News+ is priced at $12.99 CAD per month in Canada. The service is available in the U.S., the U.K., Australia and Canada on iPhone, iPad and Mac.

The update is available now as part of Apple’s iOS 13.6 update, which also includes support for Car Key, a feature designed to allow iPhone and Apple Watch users to unlock NFC-enabled vehicles.

Can manufacturers need to implement this functionality for the feature to work, and currently, BMW is Apple’s only partner.