The 2020 iPhone will still be revealed in September 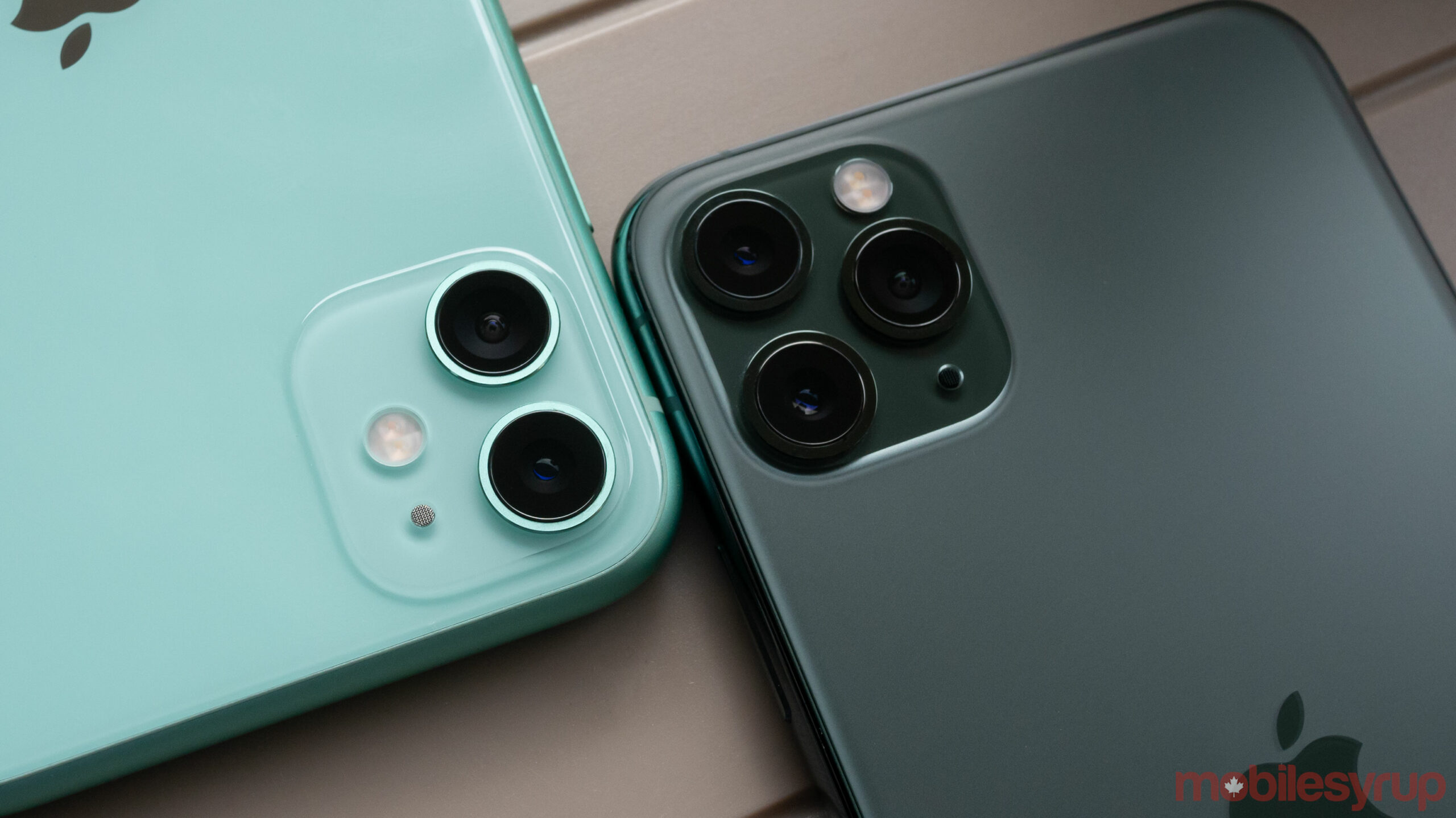 In a new research note, analysts from Wedbush say that Apple will go ahead with a September launch event for the iPhone 12 series, but that the smartphone likely won’t be available to purchase until October.

Several Apple leakers and analysts have predicted that the 2020 iPhone’s release will be delayed by at least a few weeks due to supply chain complications brought on by the ongoing COVID-19 pandemic.

Further, Wedbush purposes a few scenarios. First, Apple could drop all 2020 iPhone models at the same time but with very limited availability and a lengthy delivery delay.

The firm goes on to state the iPhone 12 Pro and iPhone 12 Pro Max will be available in minimal quantities following its September reveal.

Lastly, there’s a possibility Apple could delay the entire keynote until October so that there is more availability of all iPhone 12 models.

Previous rumours indicate Apple has plans to launch several 2020 iPhones, including 5.4-inch and 5.1-inch iPhone 12 models and a Pro version available in 6.1-inch and 6.7-inch sizes.