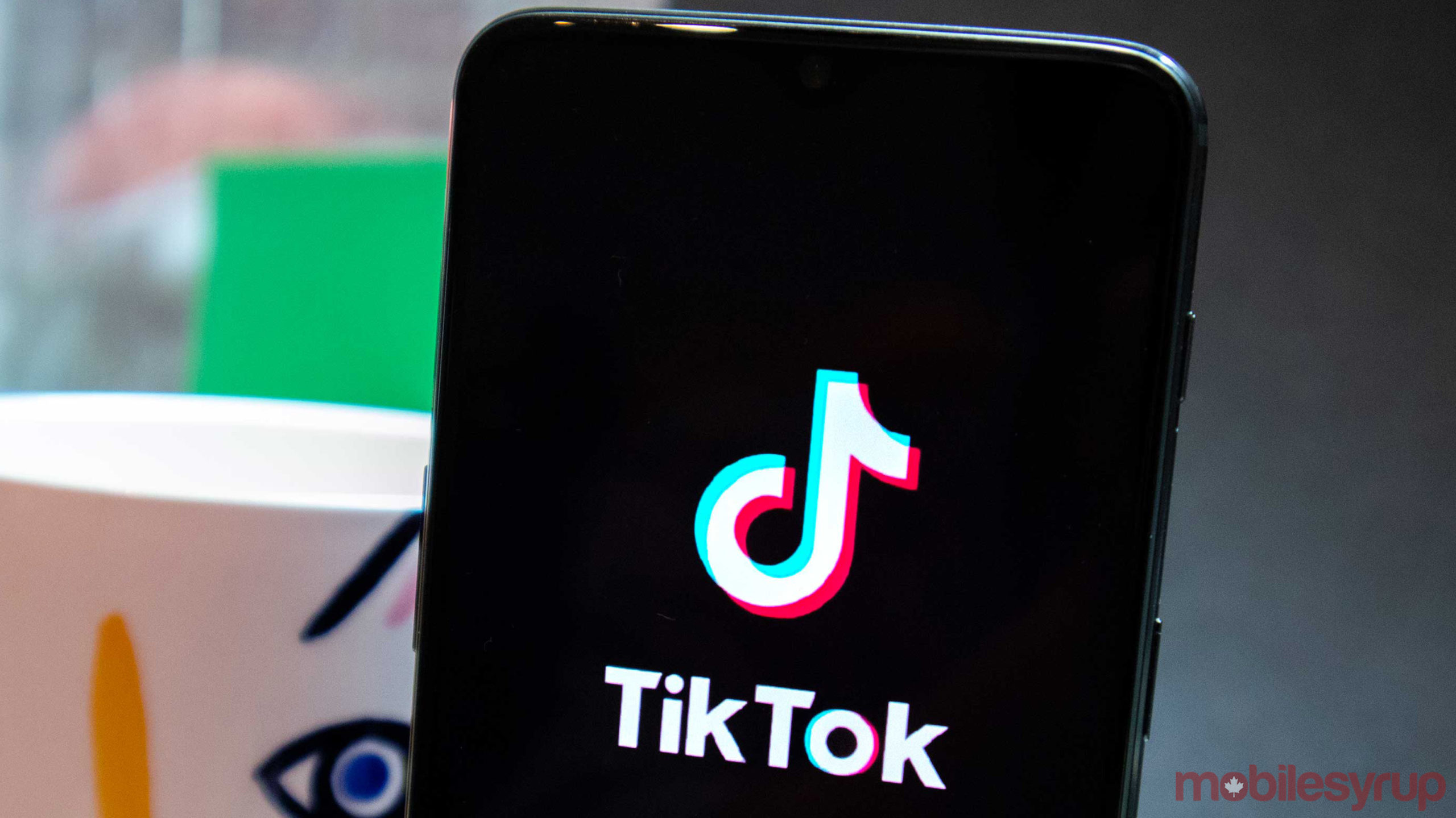 TikTok took down over 49 million videos within six months for content violations, according to its most recent transparency report.

Interestingly, harassment and hate speech only made up three and one percent of deleted videos respectively.

The 49 million figure represents less than one percent of all videos that were uploaded to the platform during the six month period between July and December 2019.

The Verge outlines that TikTok’s number of video takedowns is quite massive when compared to YouTube’s. For instance, YouTube says that it deleted about 14.7 million videos during the same six month period last year.

It’s interesting to note that TikTok’s video removals aren’t mainly due to copyright complaints or government requests. The report outlines that it only received 1,300 copyright claims and 45 requests from governments asking for a video to be deleted. It notes that it didn’t comply with all of the takedown requests.

TikTok also revealed that it received around 500 requests for data from law enforcement and governments, and that it complied with around 480 of the requests.

The platform is currently under increased scrutiny from U.S. politicians, as the Secretary of State Mike Pompeo has even suggested the possibility of a TikTok ban.