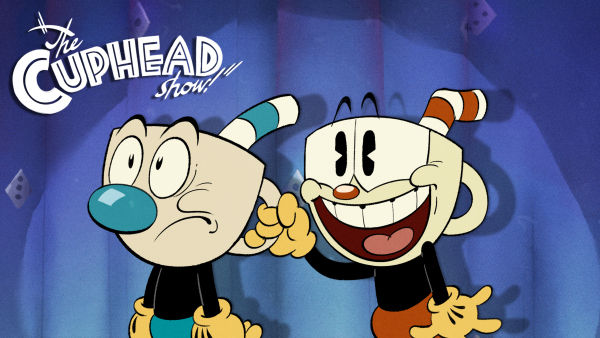 The brief clip below is our first look at Netflix’s upcoming video game adaption of Oakville, Ontario-based StudioMDHR’s Cuphead.

The 46-second trailer doesn’t just show off the upcoming series’ impressive animation but also how its characters will sound.

The upcoming Netflix TV show was previously teased at a ‘Work In Progress’ panel during Annecy’s online festival alongside a slew of other upcoming TV shows.

Relative newcomer Tru Valentino is voicing the titular Cuphead character, while Transformers voice actor Frank Todaro is taking on the role of his brother, Mugman.

“Reimagining the Fleischer style with these incredibly relatable siblings is gonna be pretty fresh and new,” executive producer CJ Kettler said in the trailer.

There’s no word yet on when specifically you’ll be able to watch the show, but the team behind the project says that a more definitive release date will be revealed ‘soon.’