It's unclear if the content is coming to Corus' StackTV 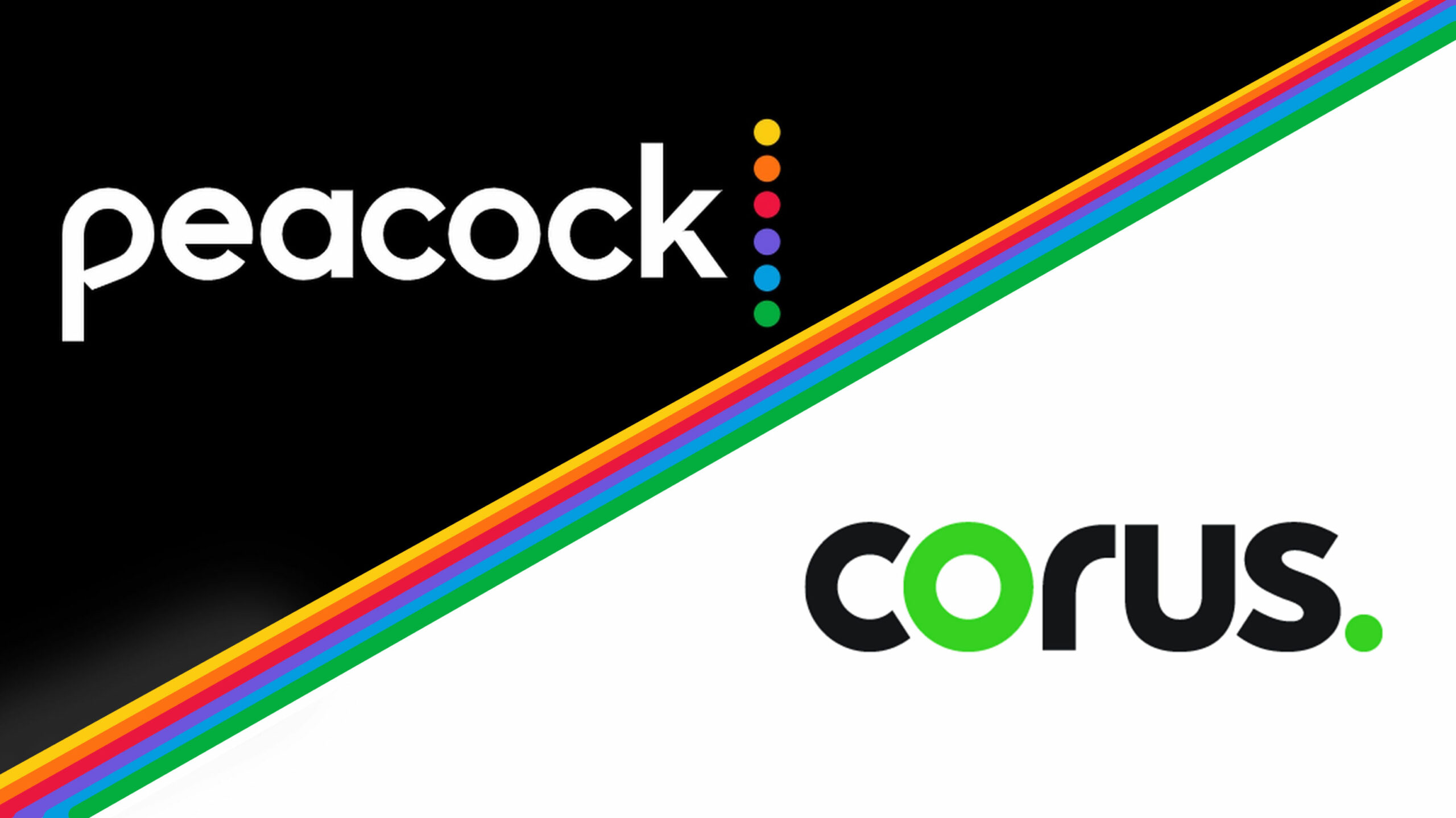 Corus Entertainment has announced that it will be the home of NBC Peacock’s original programming.

The details regarding what platforms the content will be available on are pretty scarce, but it mentions that Tina Fey’s Girls5Eva and other notable shows will come to Corus in Canada.

The list of TV shows mentioned are as follows:

There are still a lot of questions regarding how Canadians will be able to watch this content. Corus offers a streaming service called StackTV, so there’s a chance that these shows could end up there. On the other hand, they could just play on regular Corus TV channels through traditional TV carrier bundles.

MobileSyrup has reached out for more information regarding how Canadians can expect to watch Peacock content. The end of the press release also mentions that more details regarding the deal will be available in the coming months.