It's still unclear when Reels will get a wider release 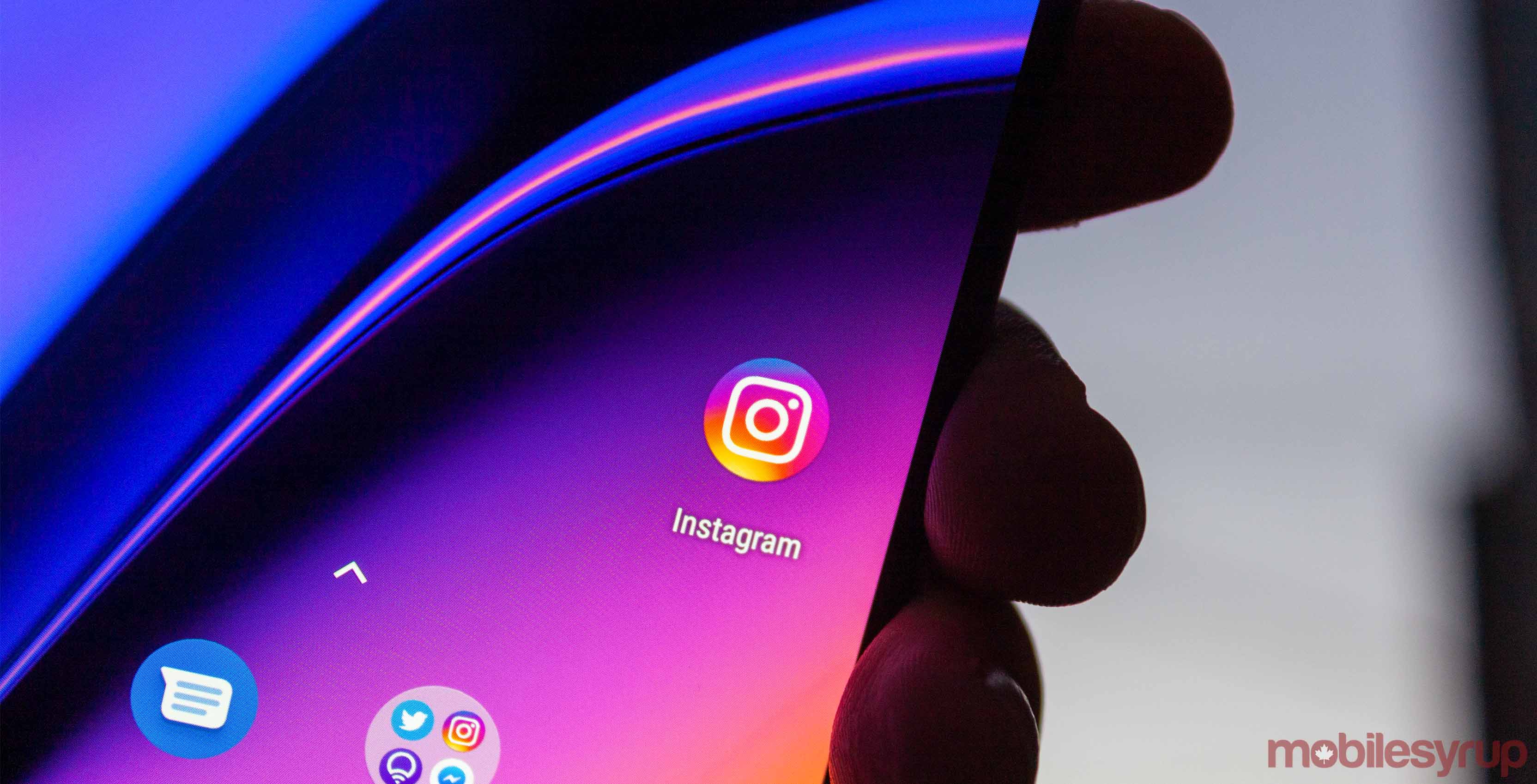 Instagram is looking to take its TikTok-like feature ‘Reels’ to the next level.

The image and video sharing app is moving Reels to a dedicated section in the ‘Explore’ panel and directly in user’s profiles. The hope is to make it easier for users to discover the 15-second clips in the app.

Reels is also expanding beyond its original Brazil launch region to include France and Germany. It’s unclear when the feature will release in more regions, including Canada.

TikTok is a fresh competitor in the social media space, and Instagram is likely aiming to emulate its features to stay relevant, just like it did with Snapchat.