The phone has a Snapdragon 865 processor and 12GB of RAM 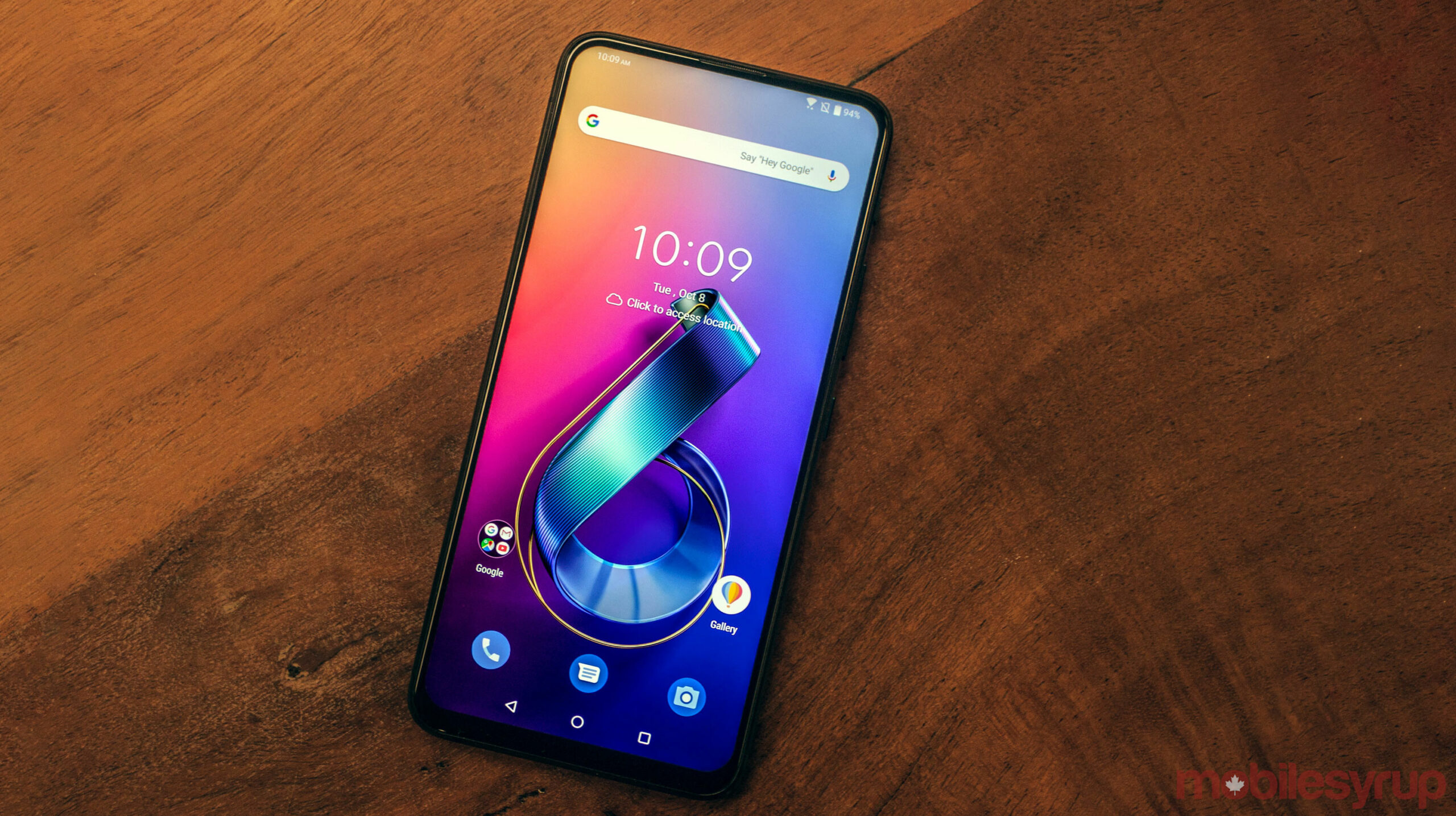 Asus ZF was spotted on the Geekbench browser.

According to the Geekbench tests, the phone uses 12GB of RAM and a Snapdragon 865 processor.

The Asus ZenFone 7(z) will likely launch sometime in July.