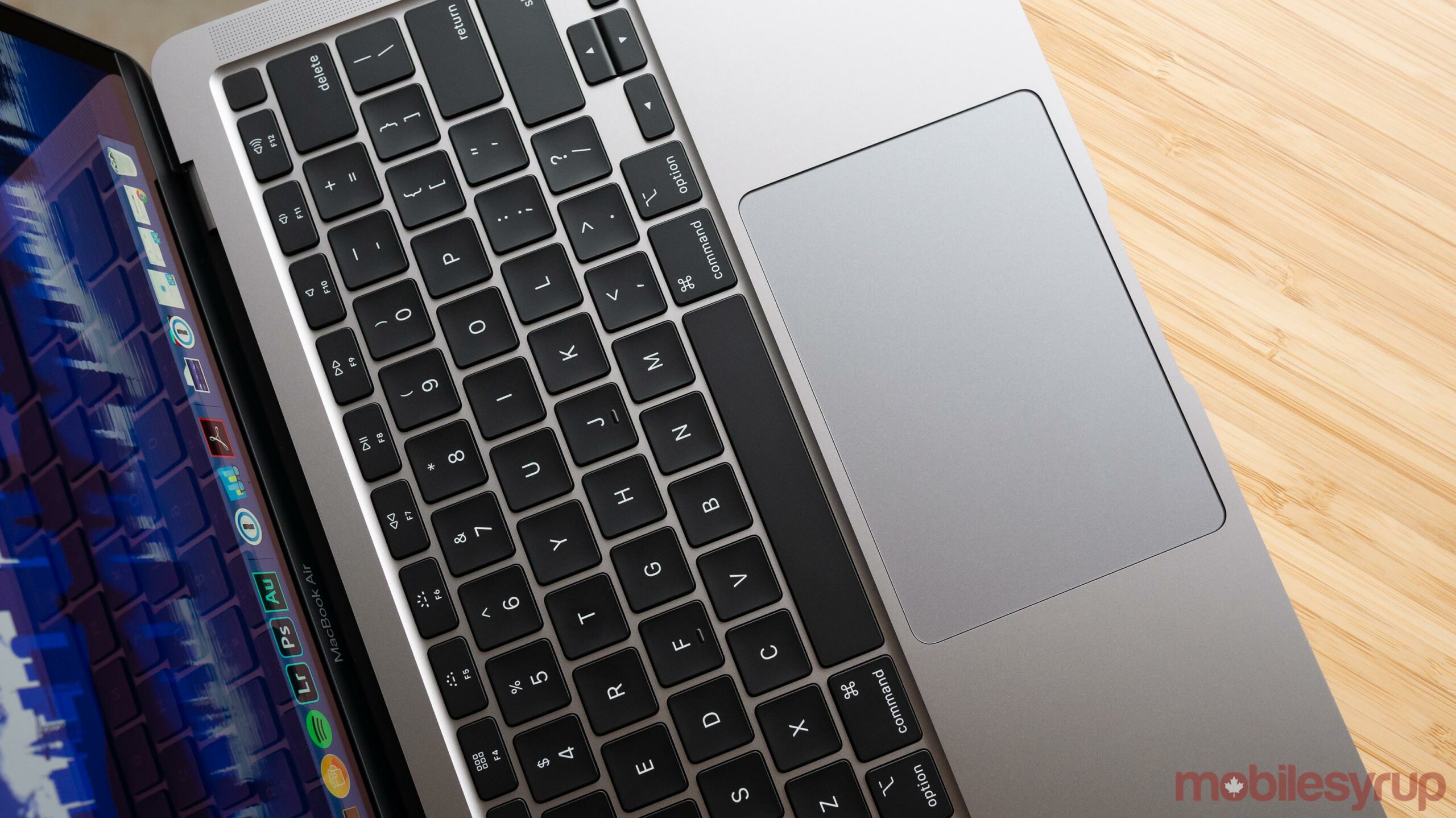 Apple reportedly has plans to launch an in-store Mac trade-in program at its retail stores in the United States and Canada, according to Bloomberg.

The new program, which is set to launch next week on June 18th in Canada and June 15th in the United States, will offer in-store credit on a gift card to lower the cost of a new Mac. It’s unclear if this gift card can be used on Apple products other than a new Mac, though that is likely the case. While Apple has offered online trade-ins through a third-party company for several years now, this is the first time the tech giant has launched an in-store program. Apple already offers in-store trade-ins on the iPhone, iPad and Apple Watch.

It’s unclear how much in-store credit Apple will offer for different MacBook and iMac models, but logic dictates that the better condition a computer is in and the newer/more powerful it is, the more you’ll likely get on a trade-in.

With Apple reportedly preparing to reveal an iMac refresh at WWDC later this month that features an entirely new design, it makes sense that the company would be looking for a way to boost Mac sales through a straightforward, in-store trade-in program.

Of course, this is just a rumour, so there’s a possibility there’s no truth to it. That said, given Bloomberg reporter Mark Gurman’s track record when it comes to Apple leaks and rumours, there’s likely at least some level of truth to it.