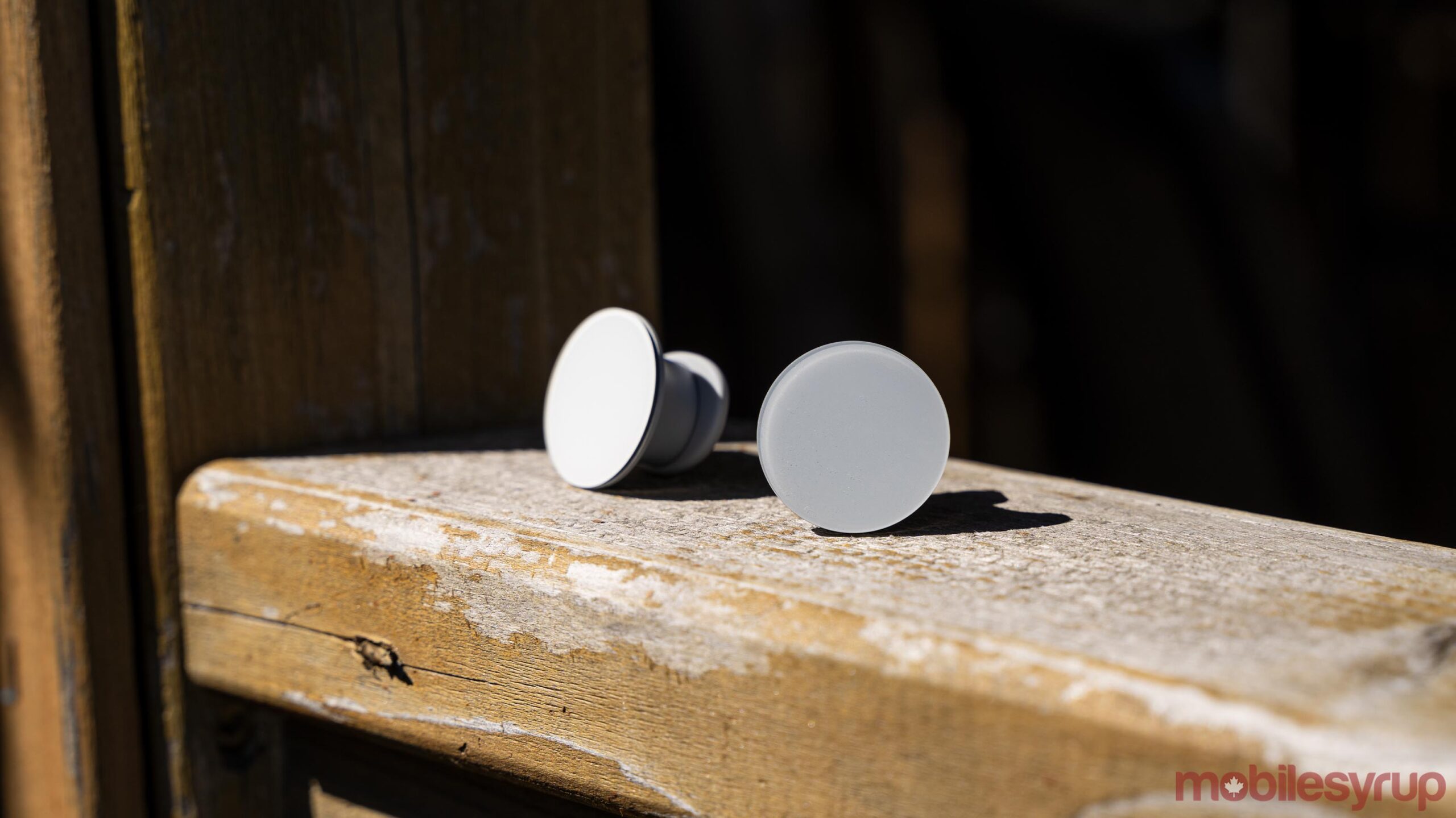 Google added a ‘Fast Pair‘ feature to Android a while back for Bluetooth earbuds, but it hasn’t seen wide adoption. Google’s new Pixel Buds were probably the biggest Fast Pair supporter, but it appears Microsoft’s new Surface Earbuds support the feature too.

For those unfamiliar with Fast Pair, it offers earbuds a one-tap pairing process on Android devices. Additionally, it can sync audio devices to your Google account, allowing you to easily connect them when you sign-in to a new device.

XDA TV host and writer Max Weinbach noticed the Fast Pair support when he opened the Surface Earbuds case and got the Fast Pair notification on his phone.

Surface Earbuds have the same Fast Pair feature as Pixel Buds. That means any phone with your Google Account will automatically have a popup for your earbuds as soon as you open the case. pic.twitter.com/GvH2gDx7Nf

Microsoft hasn’t gone out of its way to promote the feature, but it’s great to see more manufacturers adopting it.

Further, with Surface Earbuds supporting Fast Pair, it should mean that the buds will eventually work with Google’s ‘Find my Device’ app when that feature finally rolls out to users.

Hopefully more true wireless earbuds adopt support for Fast Pair going forward, which should significantly improve the experience of using them with Android.