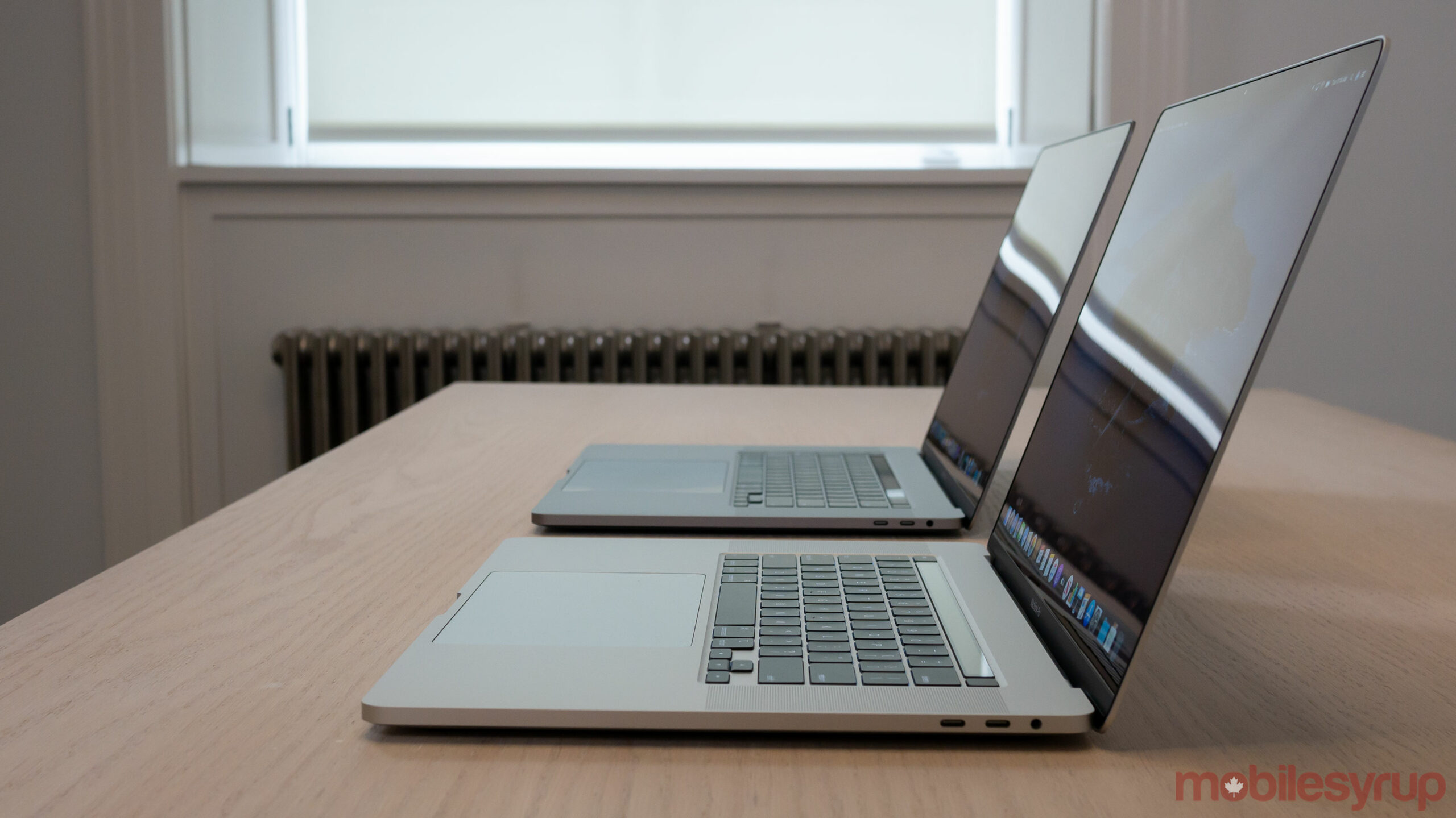 The 16-inch MacBook Pro can now be configured with AMD Radeon Pro 5600M graphics that includes 8GB of HBM2 memory. This graphics card is reportedly up to 75 percent faster than the 4GB Radeon Pro 5500M, according to Apple. As expected, the upgrade option is rather expensive, coming in at $1,000 CAD. Though this configuration likely won’t be worth it for most people, if you do a lot of video rendering or other GPU intensive tasks, there’s a possibility it might be.

In terms of AMD’s existing desktop graphics card line, this falls near the 5700XT, but it will likely be throttled to some extent since laptops feature less efficient heat management.

Along with the new MacBook Pro GPU configuration, Apple is also launching a kit that allows Mac Pro owners to upgrade their internal storage without needing to use a third-party solution. The new SSD kit features drives in 1TB, 4TB and 8TB sizes.

That said, pricing for the new SSD upgrade kit isn’t yet available. Given Apple charges a premium for additional storage, especially as far as the already pricey Mac Pro is concerned, most people will likely be better off opting for a third-party SSD. To put the cost of current Mac Pro storage configurations in perspective, 1TB costs $500, 2TB costs $1,000, 4TB costs $1,750 and 8TB costs $3,250.

What’s interesting about both of these announcements is Apple typically only offers processor upgrades with its computers. Further, the SSD upgrade option for the Mac Pro could be an indication Apple has plans to sell other parts for the Mac Pro in the future.

The fact that the 5600M is coming this late after the 16-inch MacBook’s launch suggests that we could see more GPU options rollout to the laptop as AMD releases new tech, similar to how Apple refreshes MacBook chipsets every so often with the latest Intel chips.