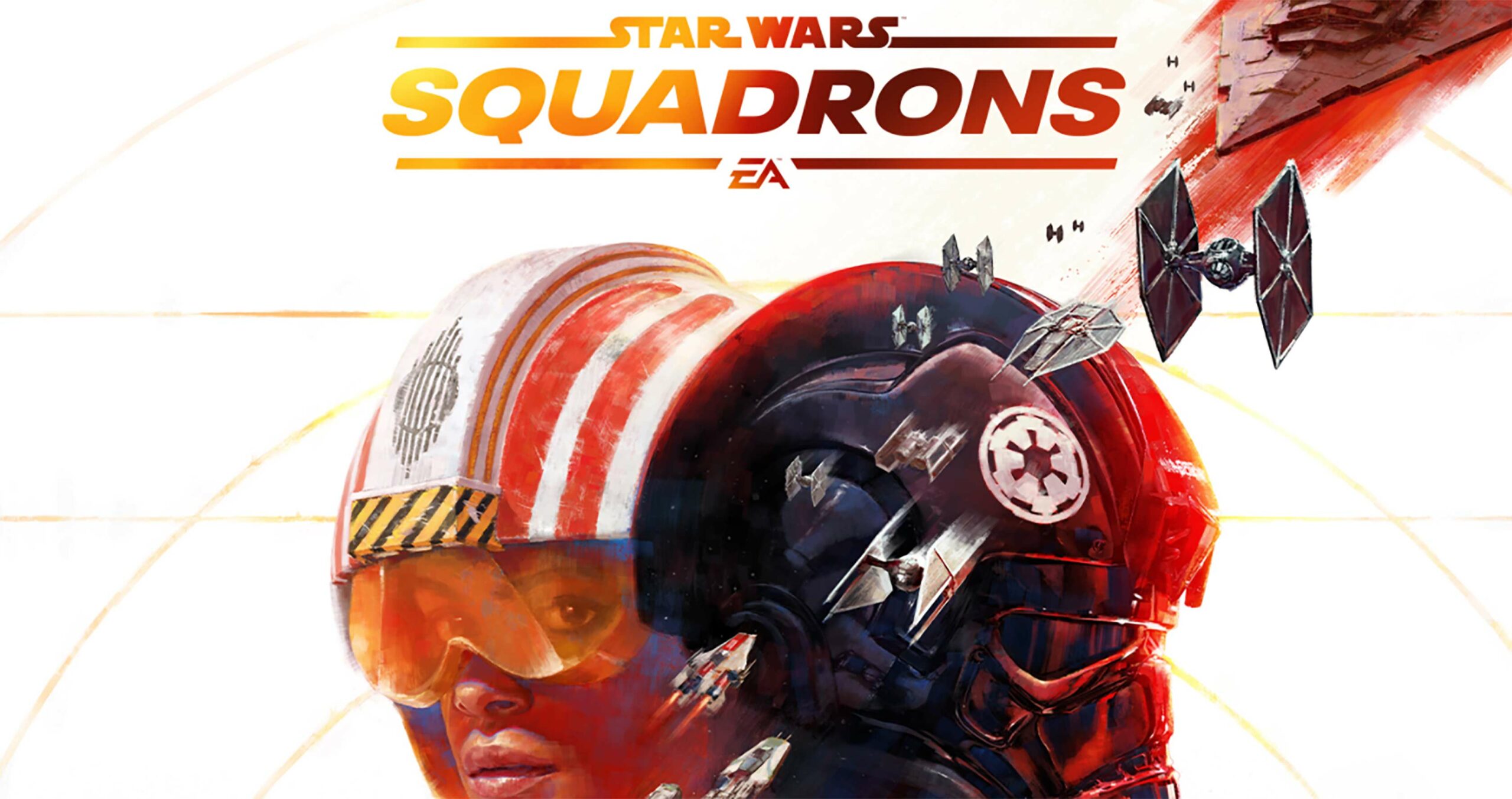 On that day, a trailer for the game will drop at 11am ET on the official EA Stars YouTube channel.

Pilots Wanted. Tune in for the reveal trailer of #StarWarsSquadrons this Monday, June 15th at 8:00 AM Pacific Time: https://t.co/ULwkIhQy2y pic.twitter.com/L0Z3jC2c3j

Shortly before EA made the announcement, a listing for Squadrons was leaked on the Xbox Store. According to VentureBeat, this is the same title that leaked in March on the PlayStation Store under the name of Star Wars: Maverick.

While EA didn’t confirm any other details, VentureBeat reports that Squadrons is the Star Wars game that’s long been rumoured to be in development at the Montreal-based EA Motive. The studio previously worked on the single-player campaign for 2017’s Star Wars Battlefront II and later assisted BioWare Edmonton on 2019’s Anthem.

According to VentureBeat, Squadrons will be “an aerial/space combat game about piloting ships in head-to-head battles.” Further, the game is said to feature some sort of single-player campaign, although the focus will be on multiplayer content.

VentureBeat says that Squadrons is set to release this fall on console on PC, although the outlet doesn’t specify whether it will launch on current-gen systems (the PS4 and Xbox One), the next-gen hardware debuting this holiday (the PS5 and Xbox Series X) or a combination of the two.

Finally, it’s worth noting that EA is set to hold an all-digital ‘EA Play Live‘ event on Thursday, June 18th at 4pm ET. Therefore, it’s possible that the June 15th reveal trailer will offer a brief tease at Squadrons ahead of a more sizeable showing during EA Play Live.