Here’s how to watch the PlayStation 5 game reveal event 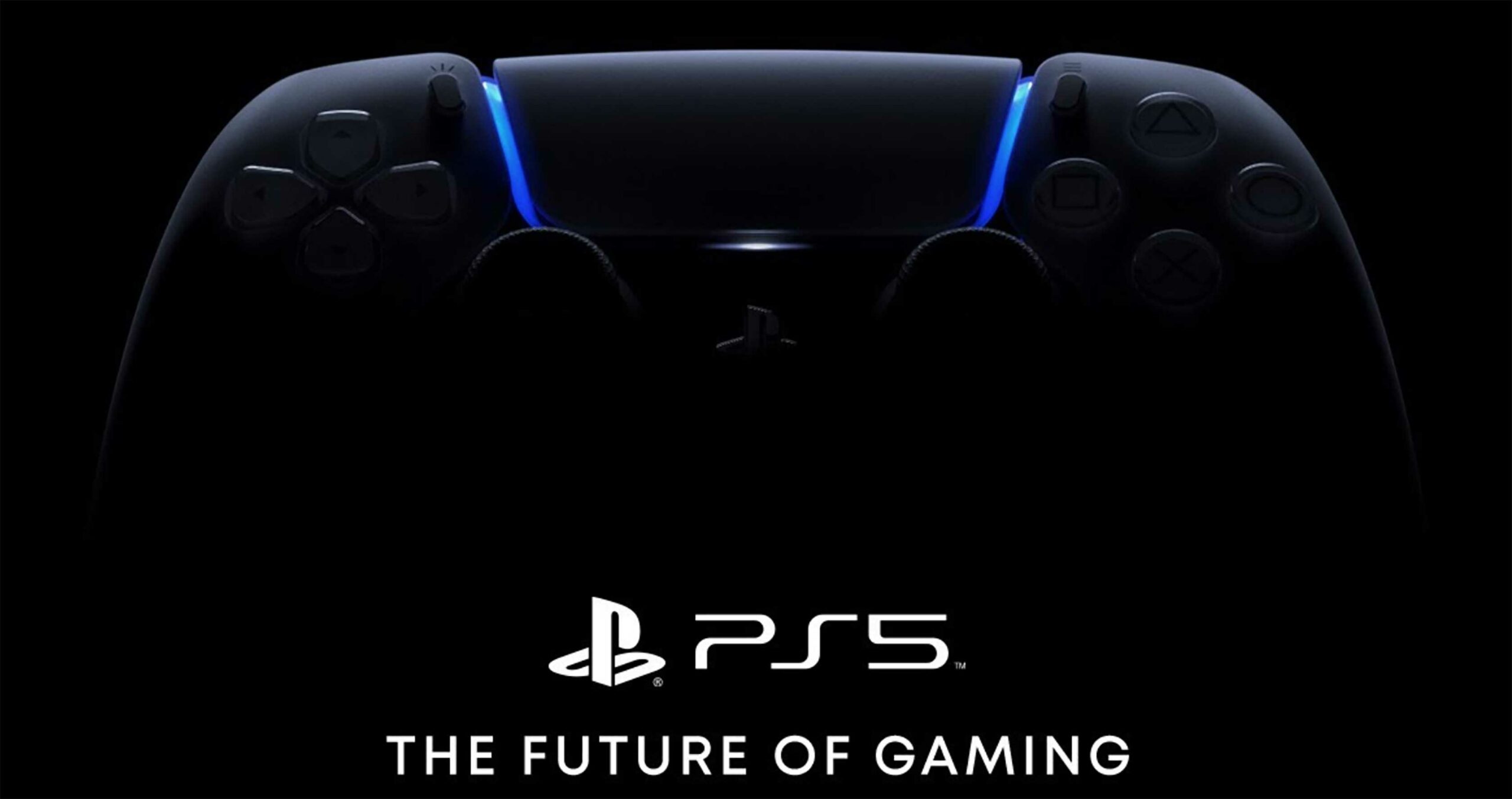 Following a brief delay, Sony is officially set to reveal a variety of PlayStation 5 games on Thursday, June 11th.

While an Unreal Engine demo last month teased the PS5’s long-term technical capabilities, the upcoming event will showcase actual games that are in development for the next-gen console.

The pre-recorded presentation will kick off at 1pm PT/4pm ET and run for a little over an hour, according to Sony. You’ll be able to tune in via PlayStation’s YouTube and Twitch channels. A French stream will also be available here.

If you’re going to watch on your PS4, you can even go to the ‘Events’ section in the dashboard’s top media bar and set your console to auto-start the presentation. This will have your PS4 stop whatever it’s doing to join the presentation right when it stars, even if it’s turned off.

If you go "Events" on the top media bar for PS4 you can sign up for the PS5 reveal and turn on auto start. This will stop whatever you are doing and turn on the broadcast and even turn on your PS4 to do it. pic.twitter.com/iJ6UtWti25

It’s important to note that the program will be broadcast at 1080p/30 frames per second, as Sony said this helped developers put together the show remotely during the COVID-19 pandemic. However, the company stresses that games will look better when playing on PS5 with a 4K TV.

Further, Sony teased that “there’s some cool audio work in the show” that will be easier to appreciate if you wear headphones, so take from that what you will.

In terms of what reveals to expect, there’s actually nothing concrete at the moment. Rumours have pointed to a remaster studio Bluepoint working on a PS5 remake of PS3 classic Demon’s Souls, although nothing all that credible has popped up in that regard. Meanwhile, Dead Space franchise writer Antony Johnston has simply said his next game will be revealed during the event, but this by no means suggests that a new entry in the EA survival horror franchise is on the way.

For its part, Sony has only said the event will focus on PS5 software. Therefore, while it’s possible that the console’s design and/or price could be unveiled as well, it’s best to temper your expectations.

Having said that, Sony has noted that this event is “part of [a] series of PS5 updates” and it will “still have much to share” regarding the console leading up to its holiday 2020 launch.