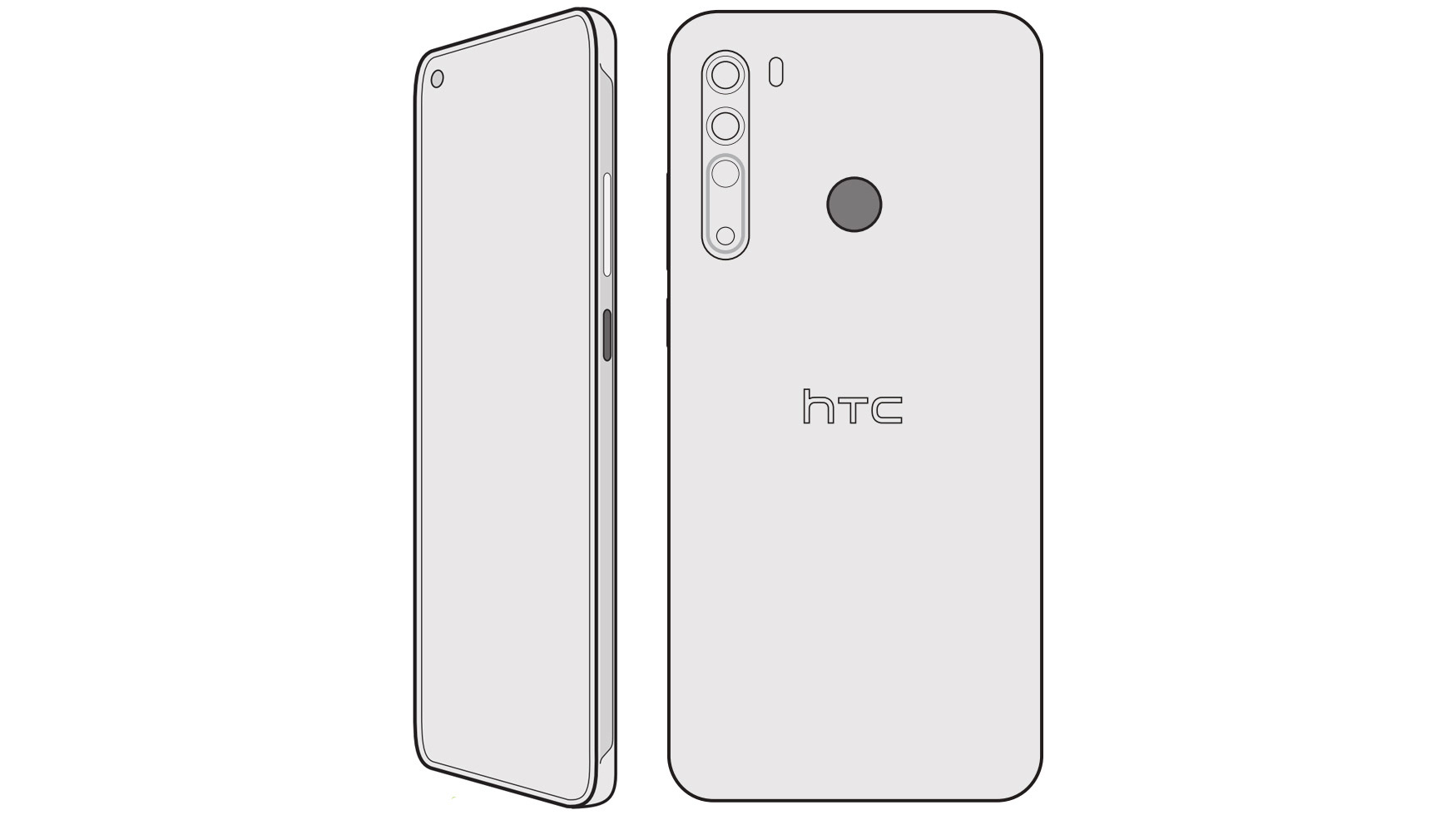 The company has teased the event through Instagram and its Chinese community website, and while it didn’t say what phone will be announced, it will likely be the HTC Desire 20 Pro.

Though the Taiwanese company is also rumoured to be announcing an HTC flagship this year, the Instagram picture accompanying the teaser shows a device that looks similar to the previous Desire 20 Pro.

Android Police enhanced the brightness and contrast of the image, showcasing the front and rear of the handset. On the back, there are four camera sensors and on the front, there’s an in-display selfie camera.

Previous HTC rumours indicate the phone will sport 6GB of RAM and Android 10. There’s also rumoured to be a rear-facing fingerprint scanner, with the power button on the right side and a volume key above.

It’s unlikely that this HTC phone will launch in Canada given the last time HTC released a Desire series smartphone in here was back in 2015.