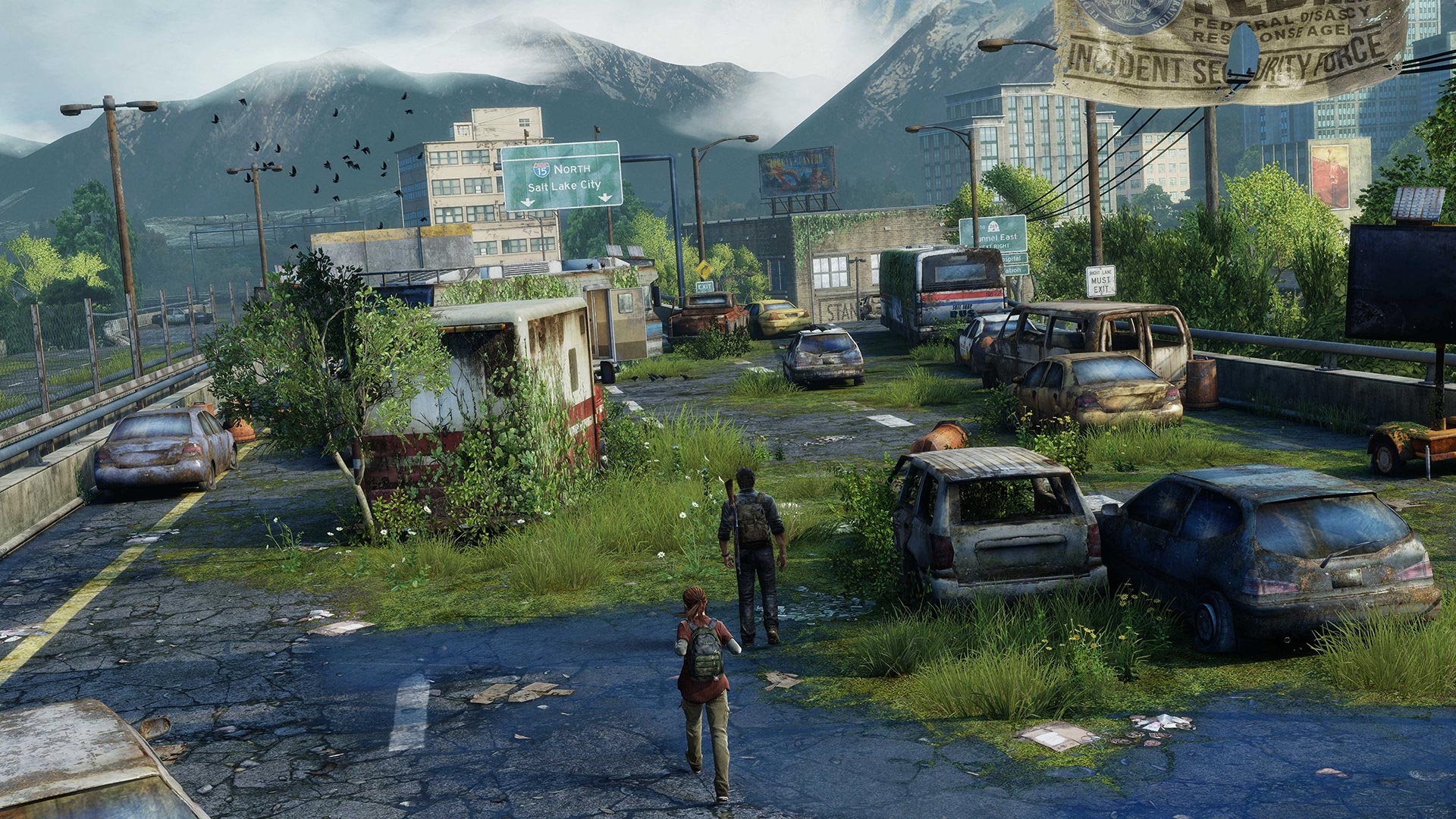 As it stands, it seems like The Last of Us television show is still moving forward.

Johan Renck, the director of Chernobyl, will once again work with HBO and Craig Mazin to direct the pilot for an upcoming mini-series based on Naughty Dog’s critically acclaimed 2013 video game, according to The Hollywood Reporter.

Neil Druckmann, one of main writers and the creative director of The Last of Us and The Last of Us Part 2, will work with Mazin to write and executive produce the upcoming television series. Naughty Dog president Evan Wells, Carolyn Strauss and Renck have also signed on as executive producers. The TV show is a co-production from Sony Pictures Television in partnership with PlayStation Productions.

The Last of Us focuses on the relationship between Joel, a former smuggler trying to get by in a post-apocalyptic world, and Ellie, a 14-year-old girl who potentially holds the key to a cure to a deadly sickness that turns people into zombie-like creatures. The popular video game’s sequel, The Last of Us Part II, is set to release on June 19th after seven years of development. Footage of several of the game’s cinematics leaked last month, leading to outrage from some less open-minded fans regarding the title’s reported direction.

Chernobyl remains one of the best television shows I’ve seen in years, so it’s great to know The Last of Us is in good hands. Renck also has a solid directorial track record that extends to television shows like Breaking Bad and Halt and Catch Fire.

That said, part of what makes The Last of Us so great is that it’s an interactive video game. Many of the game’s most pivotal and moving moments come from the player having control over Joel and Ellie. Given that television isn’t an interactive medium, at least some of these moments will, unfortunately, be lost with the television adaptation.

A release date has not yet been given for the series, although Druckmann and Mazin said they expect production to begin after The Last of Us Part II launches. Whenever it does end up releasing, the series will presumably stream on Crave in Canada, given HBO’s exclusive content deal with Bell.

HBO developing ‘The Last of Us’ TV series with the game’s co-director, ‘C...