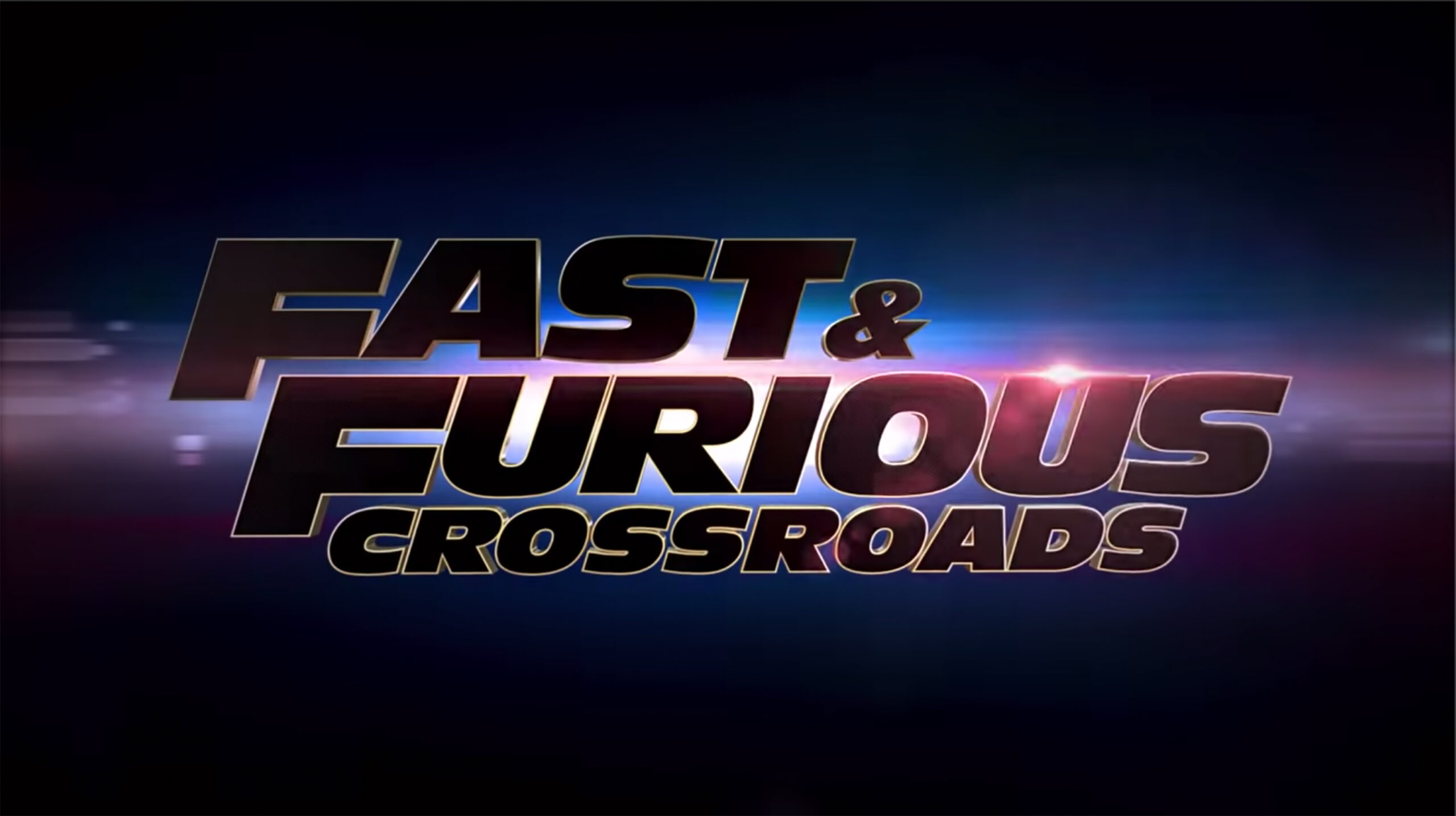 Ridiculous action series Fast & Furious has had its fair share of adventures in the world of video games, mostly in the form of added content to existing titles.

Now, the series is making its return as a full-fledged video game with Fast & Furious: Crossroads. The game is being developed by Slightly Mad Studios — the creator of Project Cars — and Bandai Namco is publishing it.

The franchise’s first entry was 2013’s Fast & Furious: Showdown, which was poorly reviewed.

Fast & Furious: Crossroads was officially revealed with an appearance from Vin Diesel and Michelle Rodriguez during the ‘Game Awards’

While the game was slated to come out in May, the developer’s parent company, Code Masters, revealed that its release is now delayed to August 7th.

The trailer showcases that Crossroads is harnessing what the series is now known for — fast cars and action.

The player is put into the perspective of series regulars portrayed by the previously mentioned actors and more. You’ll also be able to instantly switch between several characters in a style similar to the Marvel Ultimate Alliance games.

Bandai Namco announced that the title will also feature a three-way multiplayer mode.

Fast & Furious: Crossroads is coming to PC, PS4 and Xbox One on August 7th.