This update has been a long time coming 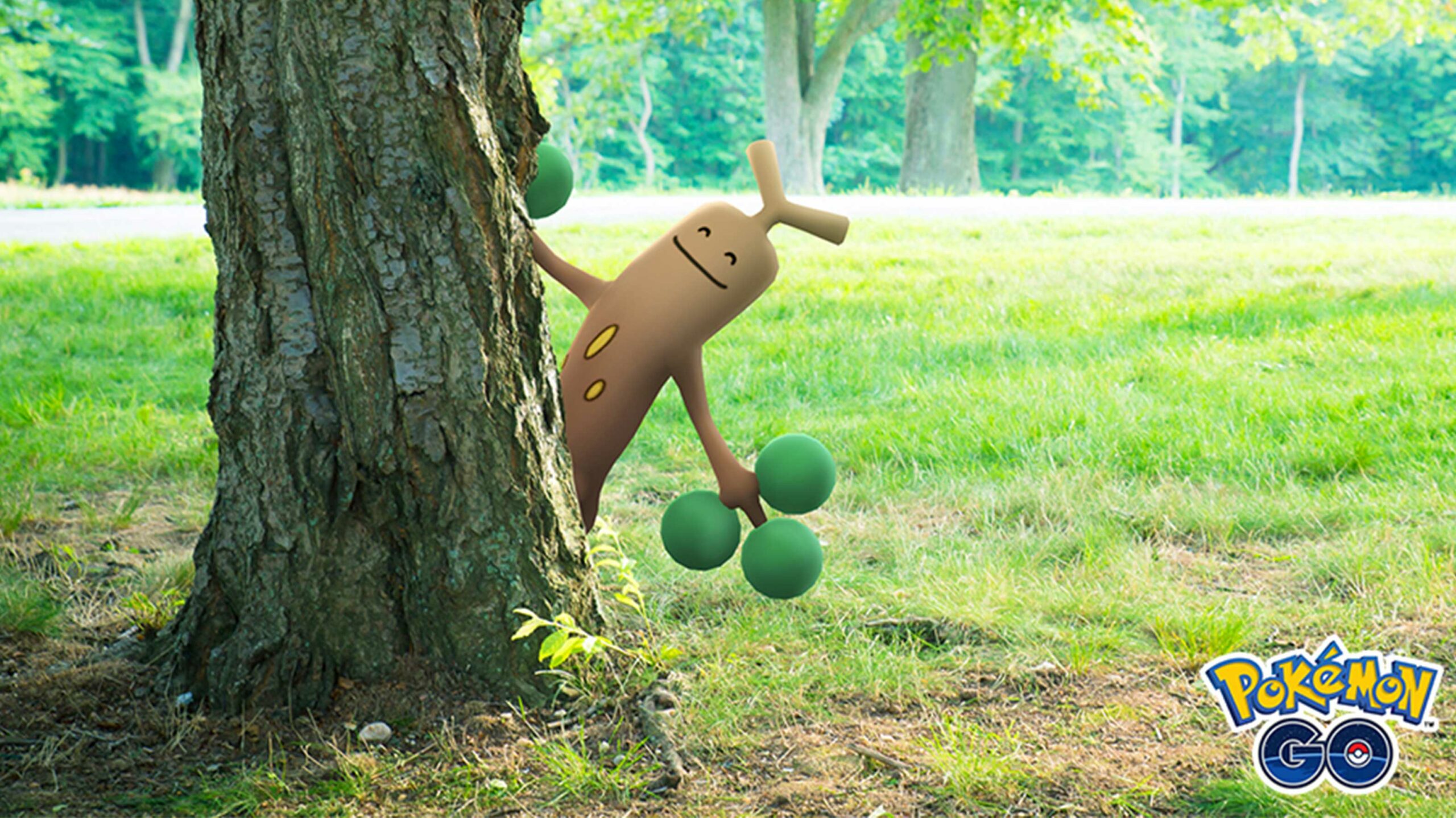 After years of teasing, Niantic is rolling out a new version of its augmented reality technology capable of blending digital and physical objects.

The developer calls this new feature ‘Reality Blending.’ It allows Pokémon in Pokémon Go to hide behind real-world objects when they’re between the creature and your phone’s camera.

Niantic says players can look forward to monsters jumping out of hiding places when they’re using the game’s ‘Buddy Snapshot’ feature. Sometimes you’ll see Pokémon peek out from behind objects and interact with the environment in ways we haven’t seen before.

So far, this update is only rolling out to Samsung Galaxy S9 and S10 devices and the Google Pixel 3 and 4 series. It should come to more devices after Niantic finishes testing it on these smartphones.

The other update is a new opt-in feature that allows users to help Niantic build a 3D map and refine where PokéStops and other in-game items are.

The feature is releasing to level 40 trainers first and allows them to take a video of the physical space around an in-game location and send it to Niantic. This should help the developer tweak where PokéStops and Gyms are located to make them easier to access.

This will also help Niantic create a 3D map of the space to gain a better understanding of the virtual objects in the physical area.