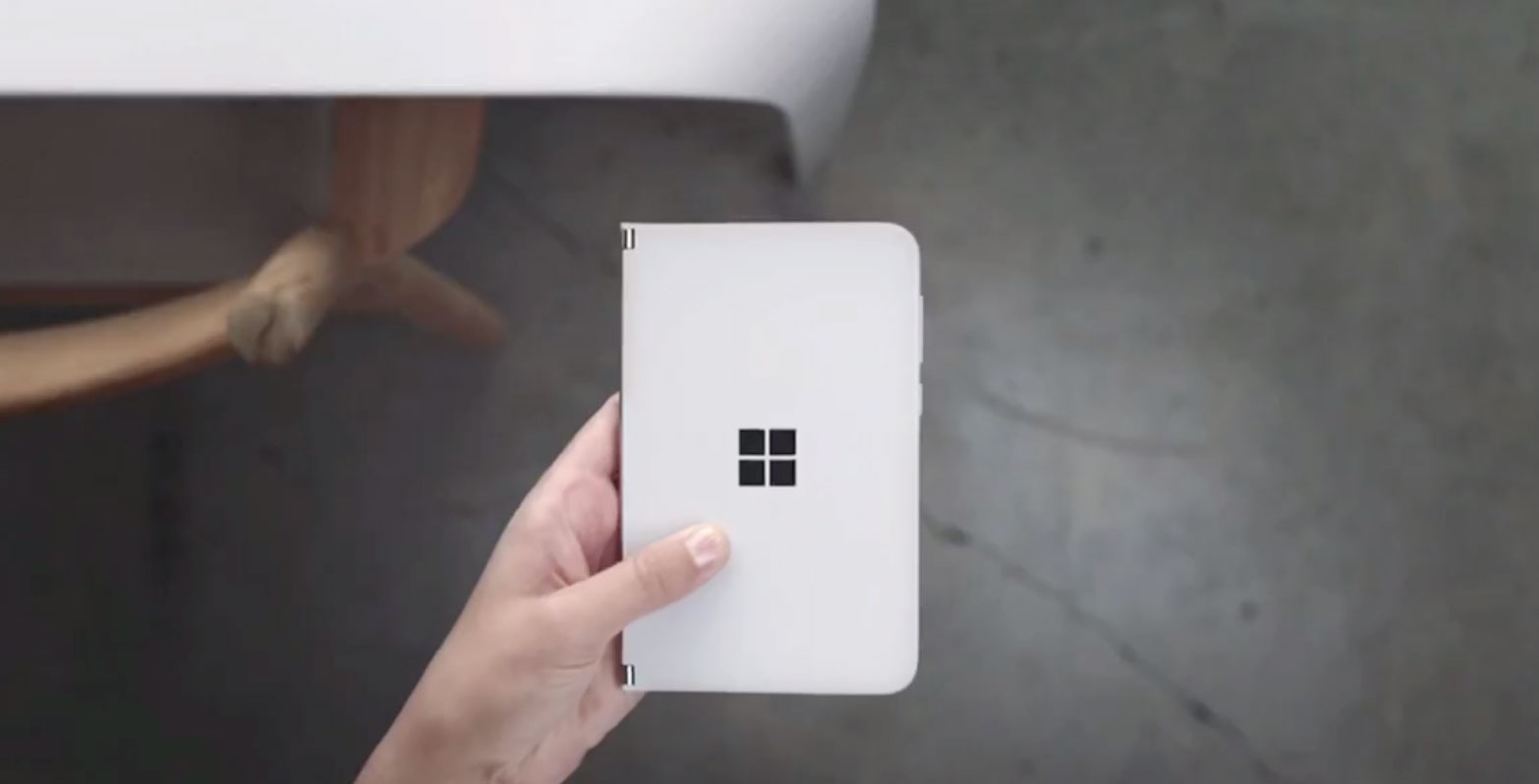 Following a leak of the expected Surface Duo specs, more details have surfaced about the new Surface. Specifically, information about how the Duo will work with a stylus and what Microsoft is doing to improve stylus support turned up online.

As reported by Windows Latest, Microsoft wants the experience of using the Surface Pen with the Duo to feel natural. As such, the company’s developers have worked on Android’s input stack to enable both touch and pen input to work seamlessly between screens. 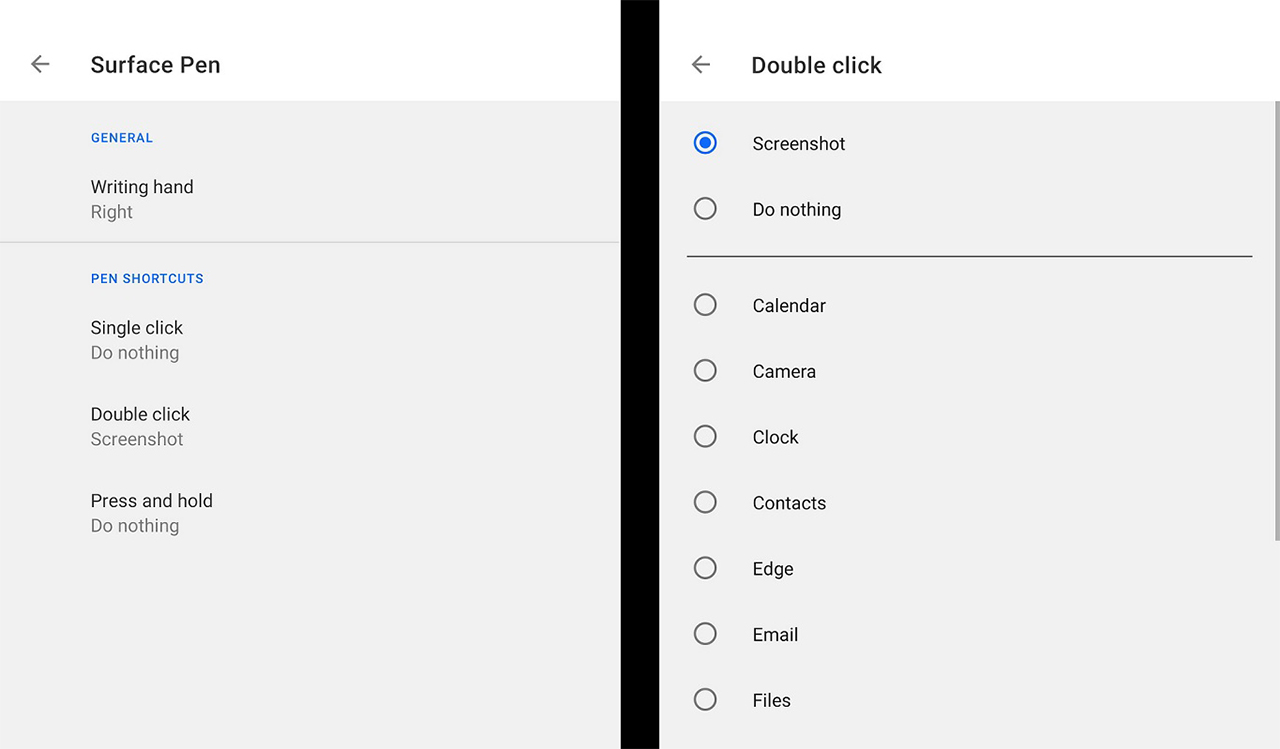 For example, this would allow the Surface Pen to react naturally to different levels of pressure. It’d also enable dragging from one screen to the other. Plus, the Duo will offer pen gestures such as double-tapping the screen to perform a screenshot or clicking to open Microsoft Outlook.

Alternatively, when drawing in the Paint app, users would be able to draw across the two screens and it shouldn’t feel like users have switched — the animation should be seamless. 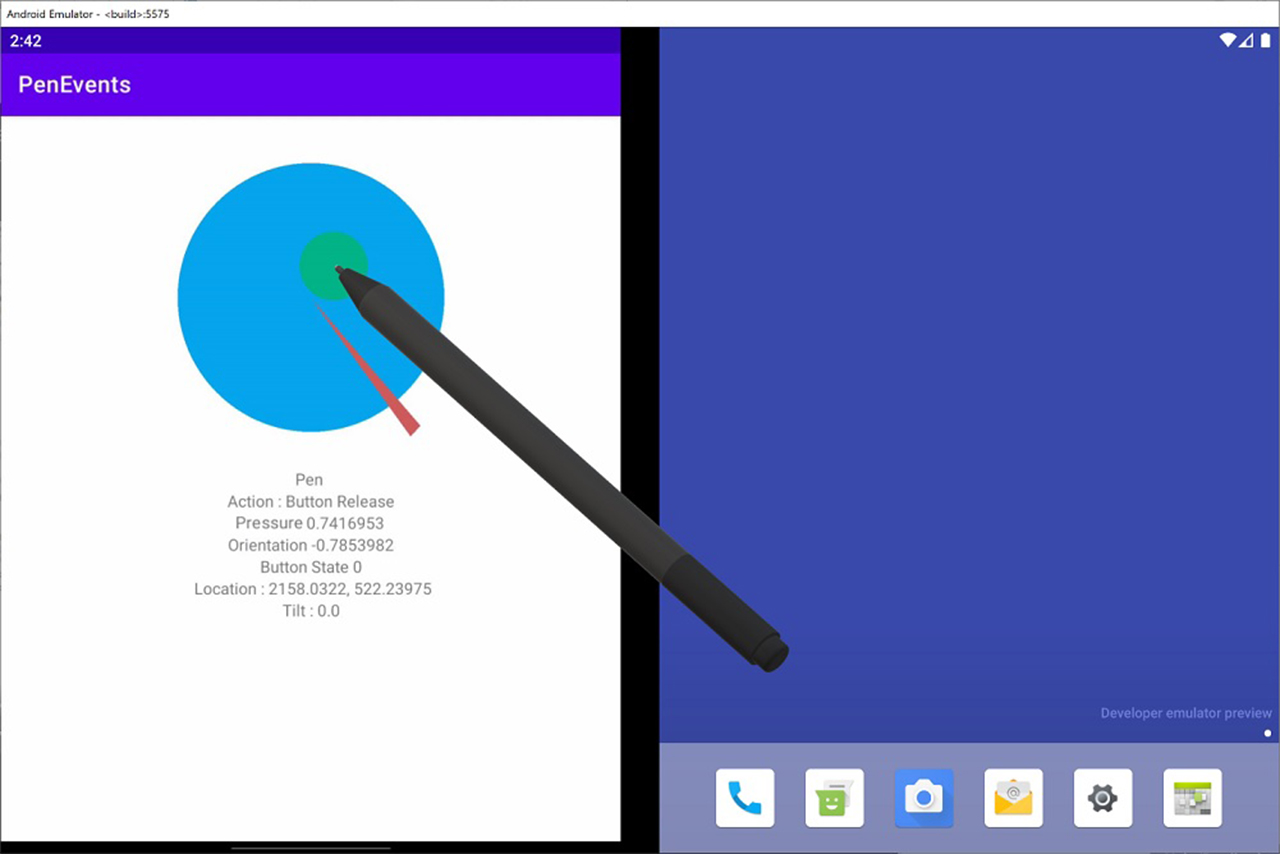 Windows Latest also reports that Microsoft uses part of the Android development platform, ‘MotionEvent.getToolType,’ to determine whether the operator is using a pen or their finger. Unfortunately, Android lacks support for a tilt value, which could hamper specific pen-based input. For example, on a Surface 2-in-1, users can tilt the pen to get a different brush stroke.

Finally, the Surface Duo will reportedly run Android 10 out of the box. Microsoft plans to roll out Android 11 shortly after. As for the pre-installed apps on the Surface Duo, those should be optimized for the dual-screen design by early June.