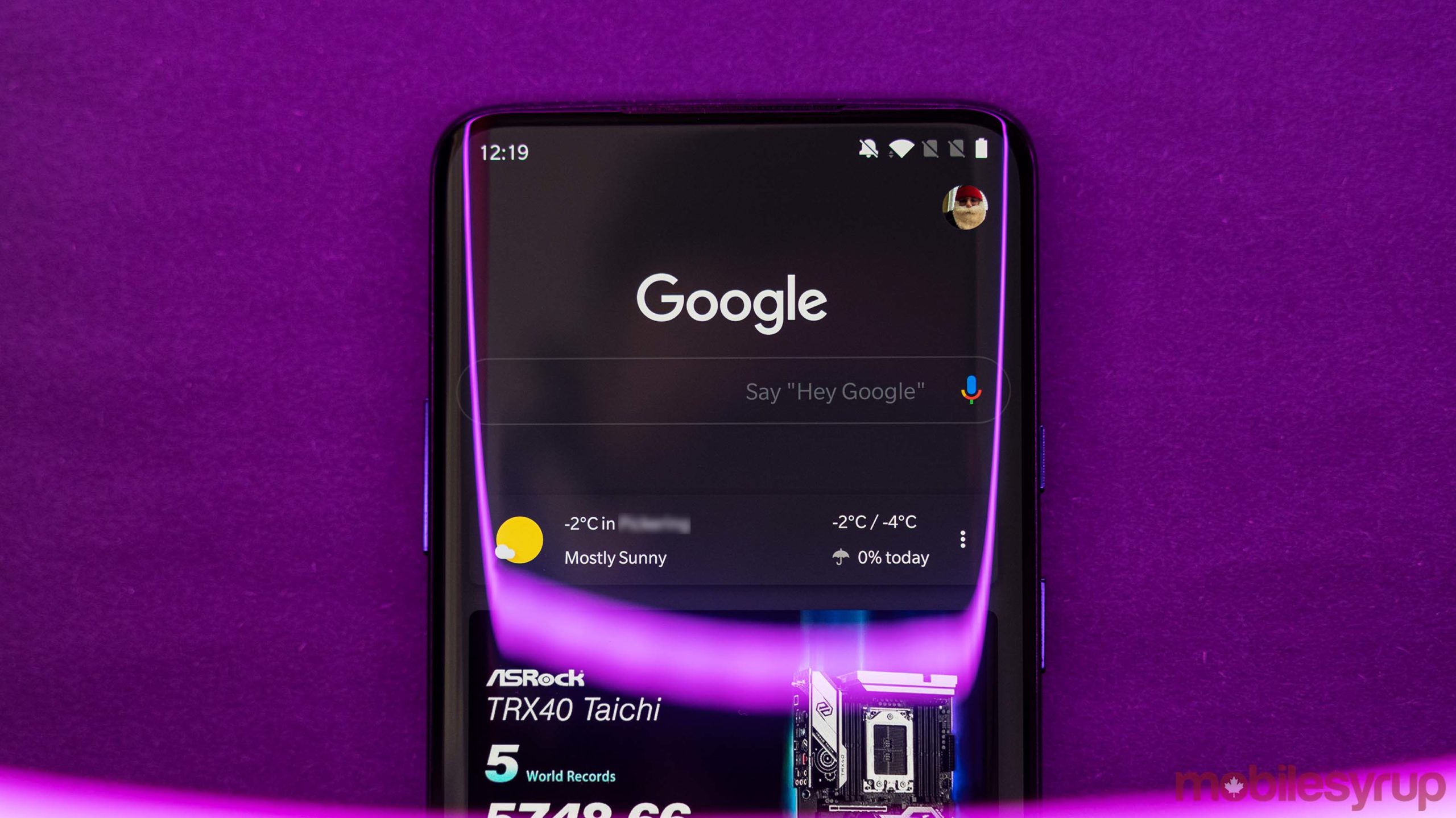 Google’s Search app is finally, officially getting a dark mode on Android and iOS. And, by extension, Google Assistant is too.

If you’ve had dark mode in your Google Search/Assistant apps for the last while, chances are you’re either enrolled in the beta app or you’re using a Pixel. Or you’re just lucky — we don’t really know at this point.

Back in January, MobileSyrup detailed how the Google app’s dark mode appeared to be exclusive to Pixel devices. On Android, Google Assistant and the Google app are intertwined, so when one changes typically so does the other. About a month later, Google started rolling out dark to the Google app beta for Android.

Now, the dark mode feature is rolling out to the regular version of the Google Search app, according to Engadget. The change is reportedly part of an update and should work on Android 10, iOS 13 and iOS 12. However, if you want the app to follow the system theme, that only works on Android 10 and iOS 13.

While I’ve had the dark mode in Google and Assistant on Android devices for a while thanks to using the beta version, on iOS, both apps have not had dark modes. Assistant now has a dark mode by my testing. The Google app, on the other hand, has yet to receive the update.

However, the change will be rolling out over the next week, so if you don’t have dark mode yet, it should arrive soon.