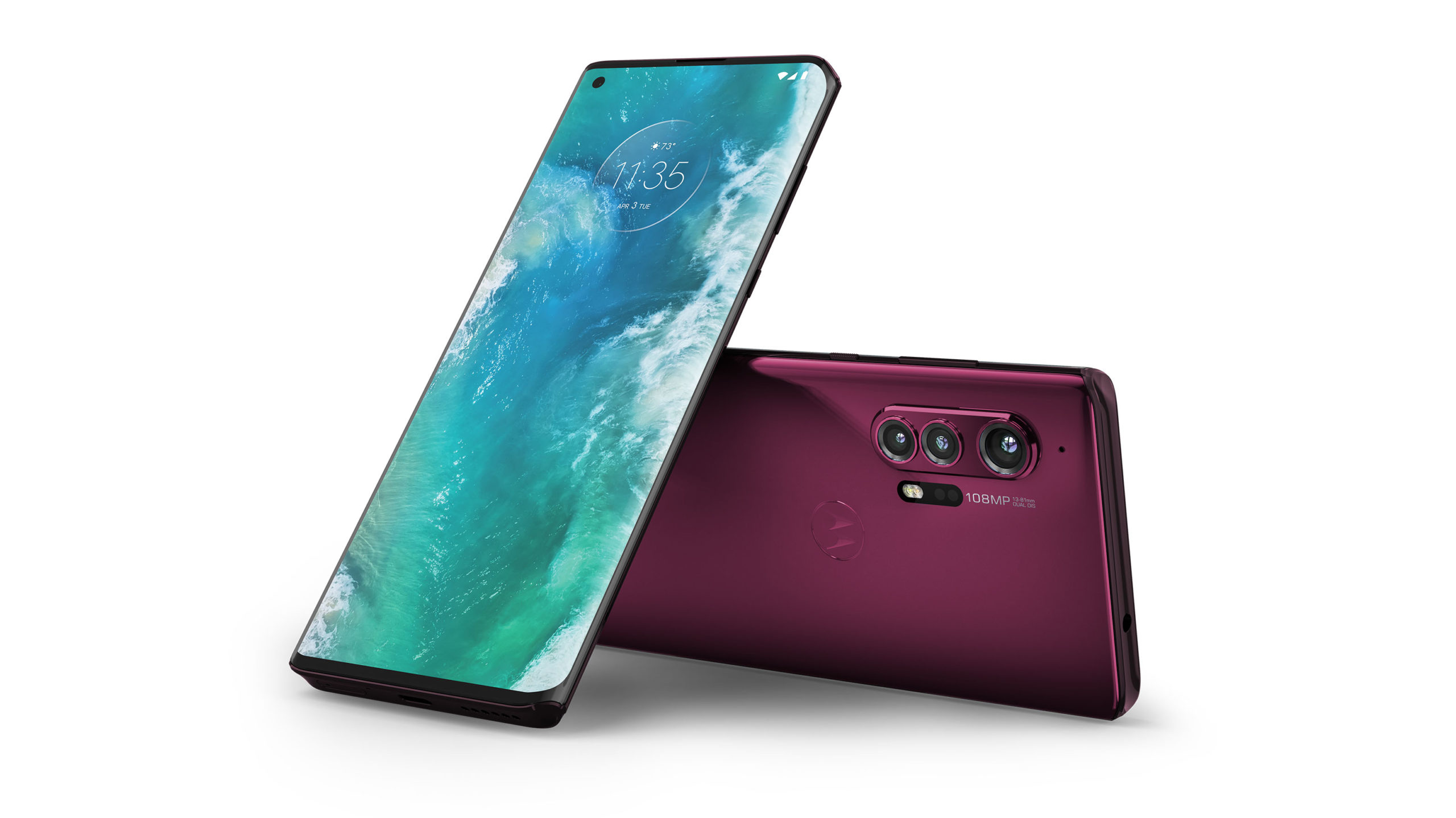 Motorola has had an about-face on software updates for its new Edge+ flagship.

When the company first announced the phone, it promised one Android OS upgrade. Since the Edge+ is launching with Android 10, that likely means it would only get Android 11 and that’s it. Anything beyond that would be “under evaluation.” This isn’t a great look on a $999.99 USD (roughly $1,400.89 CAD) phone.

Unsurprisingly, Motorola and the Edge+ took quite a bashing from readers. Take a gander at the comments on our announcement post and you’ll plenty of anger over-promising a single OS update.

However, according to Droid Life, Motorola changed its mind. In a statement to the publication, Motorola said it would provide “at least two Android OS upgrades.” In other words, the Edge+ should get Android 11 and Android 12.

It’s definitely a move in the right direction for Motorola, but still a far cry from Google’s three years of updates on the Pixel series. It’s even farther from Apple’s software support, which frankly puts most Android manufacturers to shame.

Further, it’s worth considering that Motorola’s support for new software isn’t great. When the company does provide updates, they come slowly. For example, recent research shows that Motorola typically delivers patches within one month of their release, but also frequently misses or skips patches entirely.

Another strike against the company is its recent Razr foldable, which launched with Android 9 in 2020 and is only now getting Android 10.

It remains to be seen if Motorola’s change of heart on software updates improves perception of the new Edge+.

In Canada, the Edge+ will be available with most major carriers, but Canadian pricing has not been revealed.