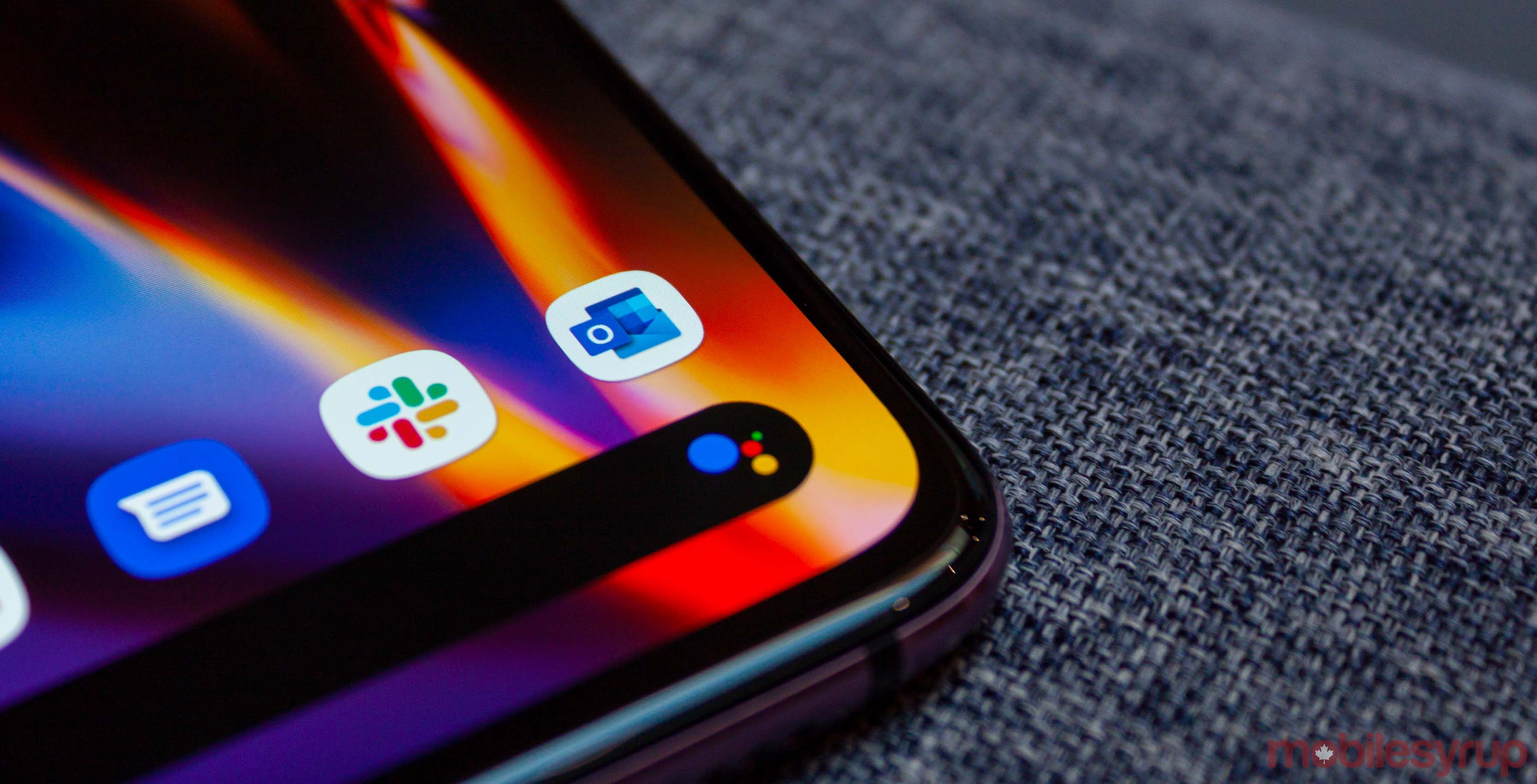 Microsoft is developing a new text prediction feature for Outlook on the web that is similar to Gmail’s Smart Compose.

The feature will suggest words or phrases as you compose a message using predictive tech. Microsoft notes that if you’re typing and suggested text appears and you want to accept it, you can either press the Tab key or press the right arrow on your keyboard. If you don’t want to accept it you can just keep typing and the suggestion will disappear.

Microsoft plans to roll out the feature later this month, and according to its Microsoft 365 feature roadmap, the feature is marked as “in development.”

The tech giant is also working on a feature that will let users schedule their emails through a “send later” feature for the web application. This feature is expected to roll out by the end of June.

These two features would be highly helpful for all users, and it’s about time that Outlook gets text prediction since Gmail has had the feature for two years.