Free-to-play brawler Ninjala was been delayed to June 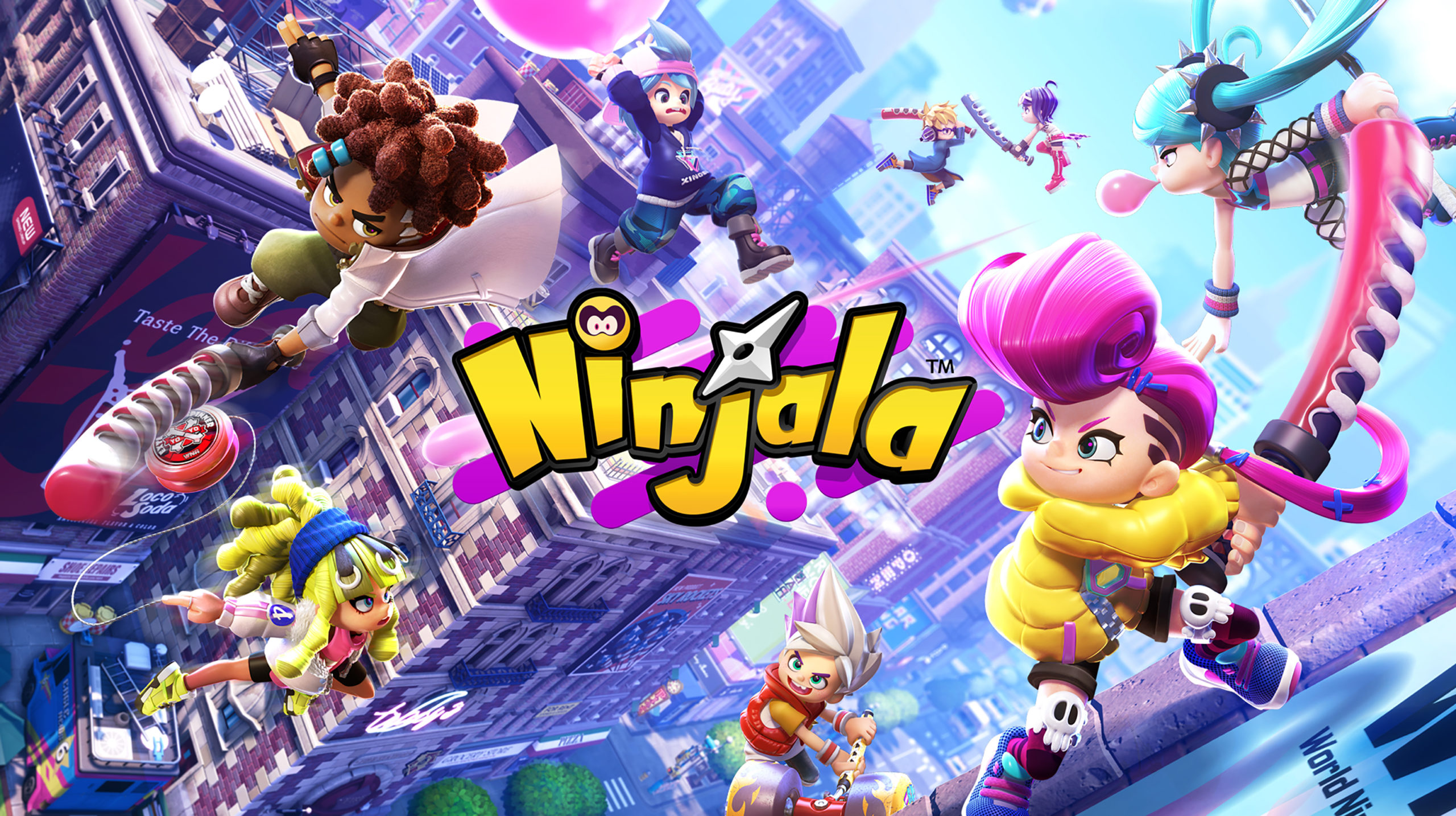 Another video game has been delayed because of the ongoing COVID-19 pandemic.

Ninjala, a free-to-play multiplayer title coming to Nintendo Switch, has been delayed from May 27th to late June. The game’s developer, Gungho, made the announcement on Twitter through a YouTube video (seen below) featuring the company’s president, Kazuki Morishita.

“The development of Ninjala has been affected by the recent global spread of COVID-19,” GungHo president Kazuki Morishita said in a Youtube announcement video. “Although it was a difficult decision to make, we are pushing back the release date to June 24th.”

According to Gamesradar, a second beta is being planned in the coming weeks to give players another chance to play the game before release and to get more player feedback.