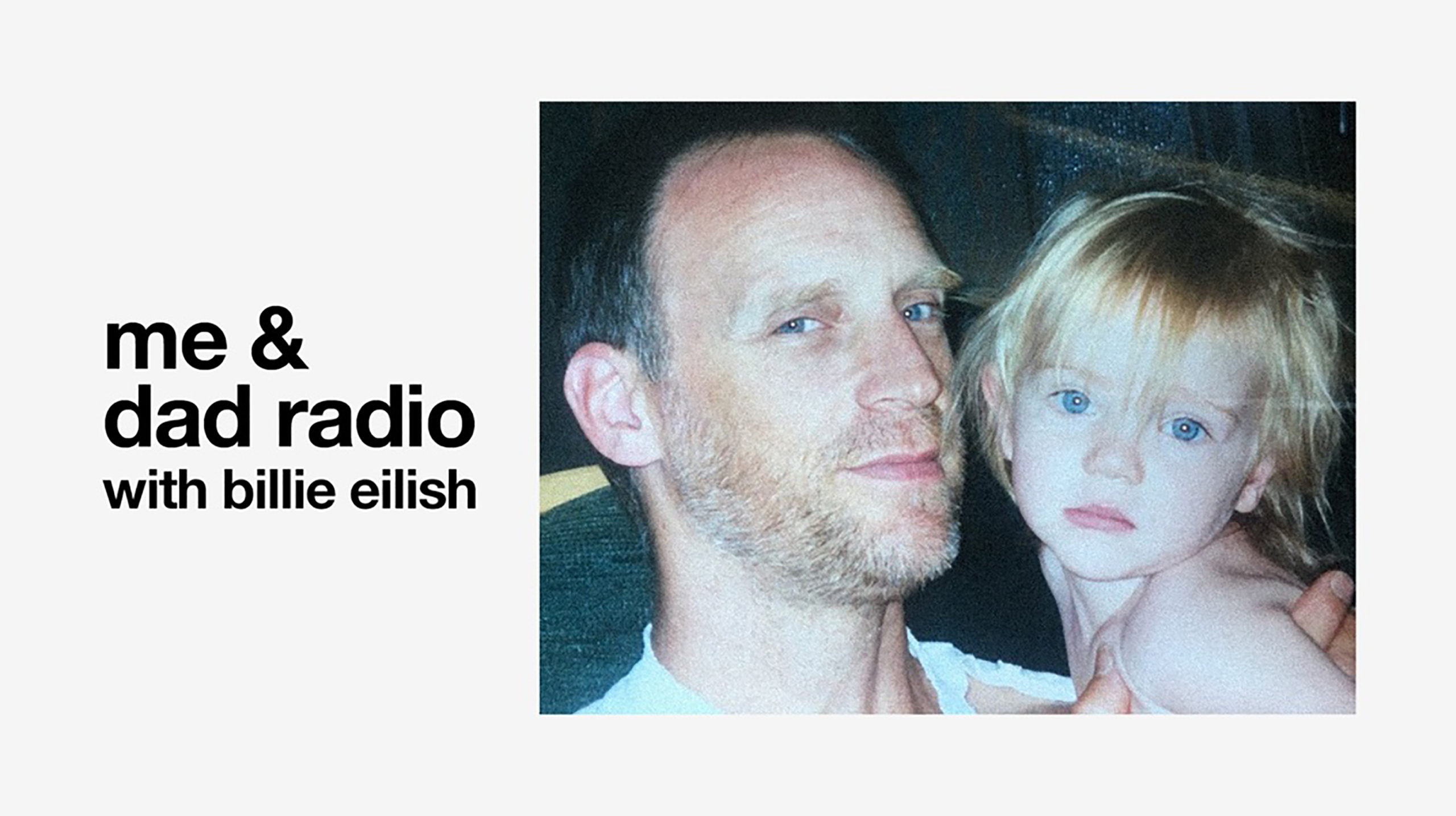 American singer and songwriter, Billie Eilish, is producing a DJ radio show for Apple Music with her dad, Patrick O’Connell.

The show is called ‘Me and Dad Radio.’ The first episode airs in the Apple Music app on Friday at 3pm ET. The show will feature music chosen from both DJs, Eilish told Apple Music’s Zane Low on Thursday, according to Variety.

“My dad and I have had this relationship over the years of sharing music with each other,” Eilish said. “My dad has shown me some of my favourite songs in the world and I’ve shown him songs that he loves and adores also.”

‘Me and Dad Radio’ is planned to be a six-episode series with more coming in the future. The songwriter wants to make the show a family power hour with her mother, Maggie Baird and brother, Finneas O’Connell.

“There’s going to be six episodes and my plan is… we’re going to have one episode that has Mom come and give us some songs,” Eilish said.