65 percent of people think the apps should be mandatory 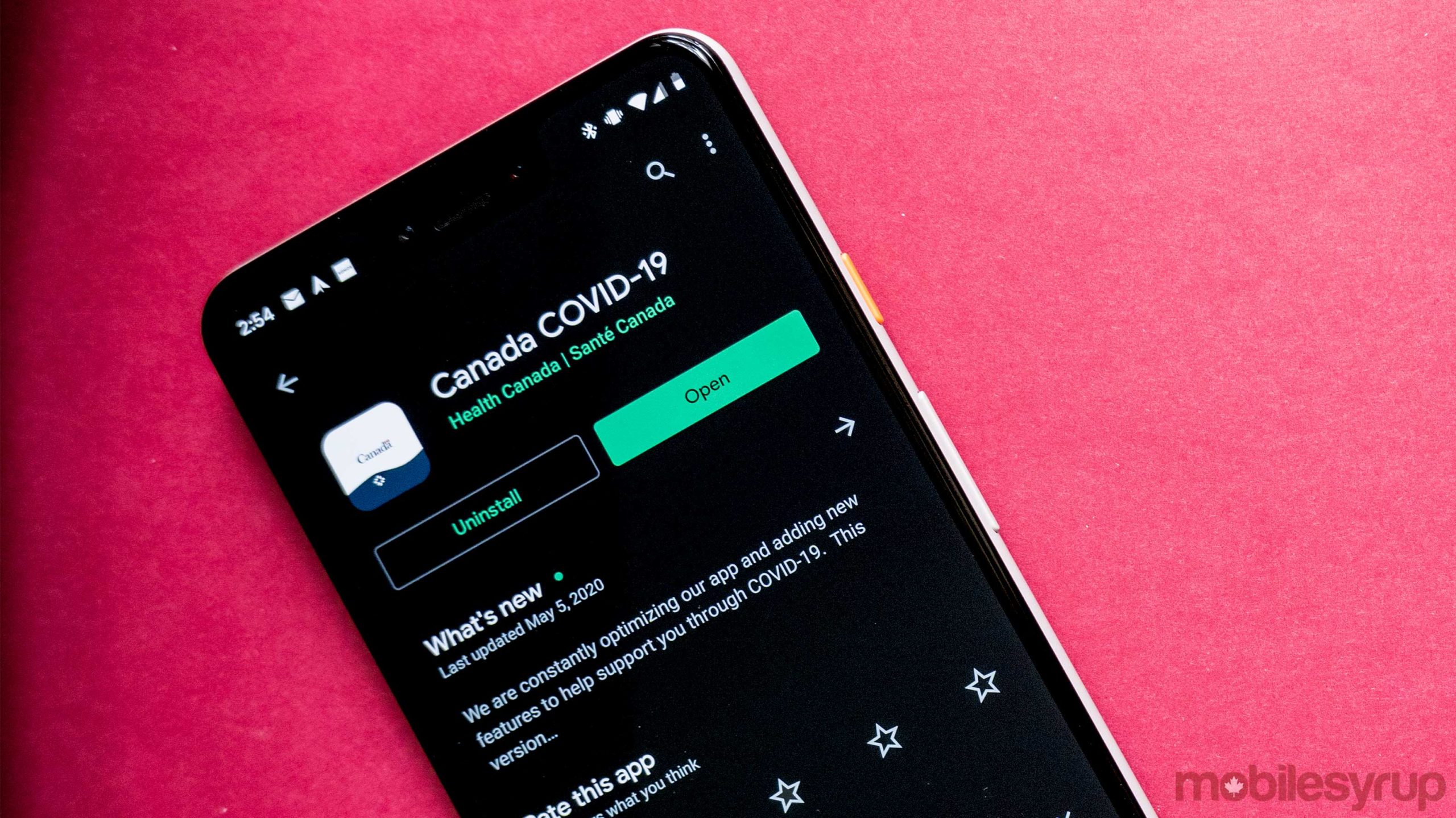 A recent survey commissioned by Canadian Senator Colin Decon and other senators has determined that 80 percent of Canadians support the use of mobile phone data by public health agencies to help prevent the spread of COVID-19.

Using phones to track the virus has become a more popular idea, in part because both Apple and Google are on the verge of releasing an API for their respective smartphone ecosystems that enables tracking of potential exposure. While public health agencies typically handle contact tracing, Apple and Google’s ‘exposure notification’ system could help with tracking and prevent spreading the virus.

80% Cdns would use a mobile device #TrackingApp to fight #COVID19 according to a study I conducted with Sens @DonnaDasko & Rosemary Moodie. 65% think the app should be mandatory, equaling those who'd take the #vaccine once available! #Privacy concerns are key. @SenateCA #cdnpoli pic.twitter.com/mXHMAsFf3Z

These apps work by alerting people who have come in contact with an individual confirmed to have COVID-19.

For instance, if I had the app on my phone and then tested positive for coronavirus, I could input that information into the app and everyone who has been near me in the last 14 days will be notified that they’ve been exposed to the virus so they can take extra precautions.

Google and Apple have been stressing how secure their apps will be and that people won’t have to worry about being identified or having their data leaked or abused. The survey’s results indicate that the concerns of Canadians generally align with the proposed safeguards of the Privacy Commissioner.

The full stat breakdown from the survey is below: