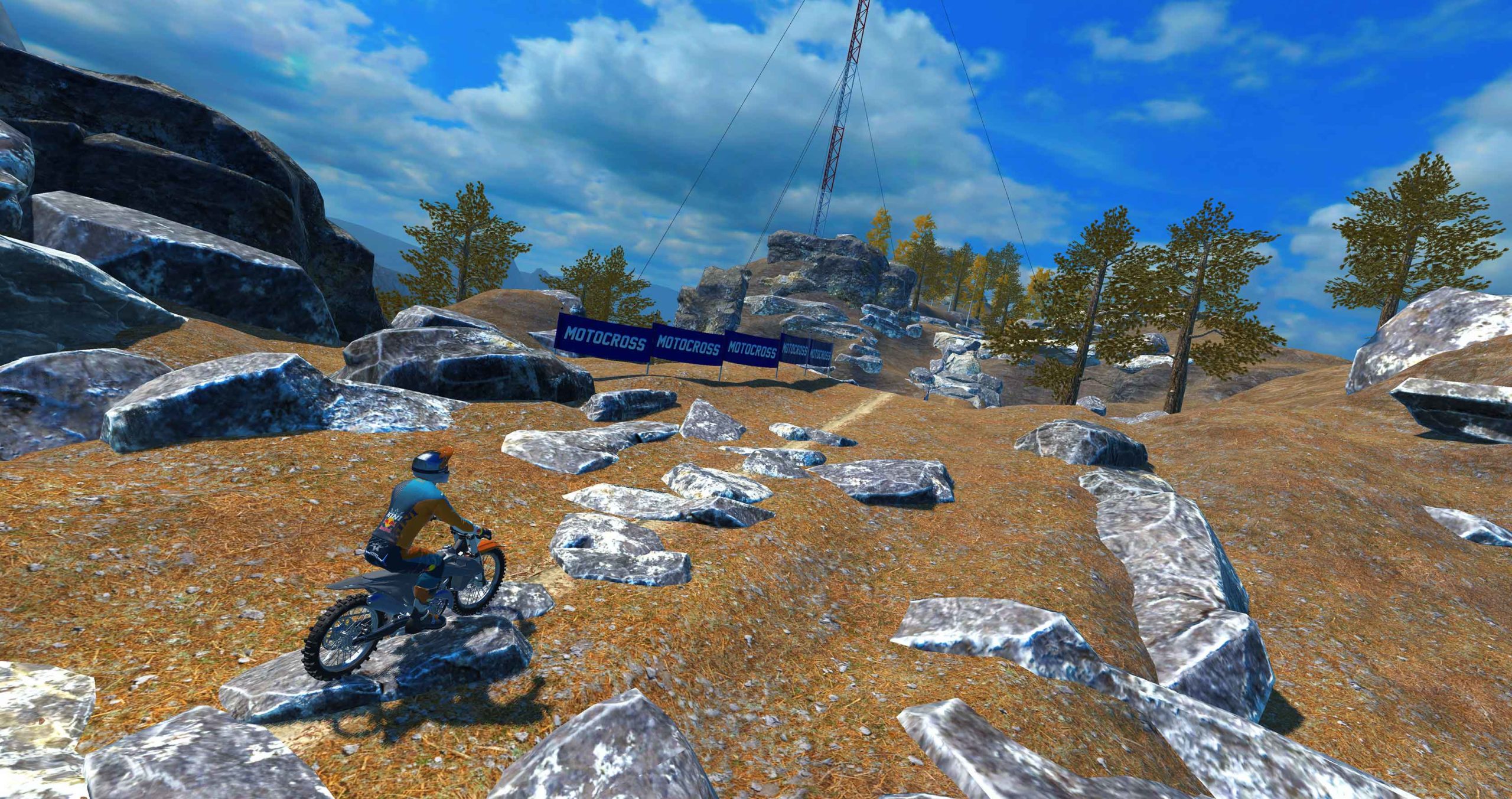 You might best know Red Bull for its energy drinks, but the company also has a media division.

As the name suggests, Unchained features a series of dirt bike-themed game modes, which can be tackled alone or with friends. Race your way through tracks by unleashing jumps, powerslides and more.

Further, the game sports customization options from such brands as Thor, KTM Bike Industries and Leatt, as well as in-game mentorship from two-wheel racing icons like Cooper Webb, Laia Sanz and Jorge Prado.

You can download Dirt Bike Unchained on Android and iOS.