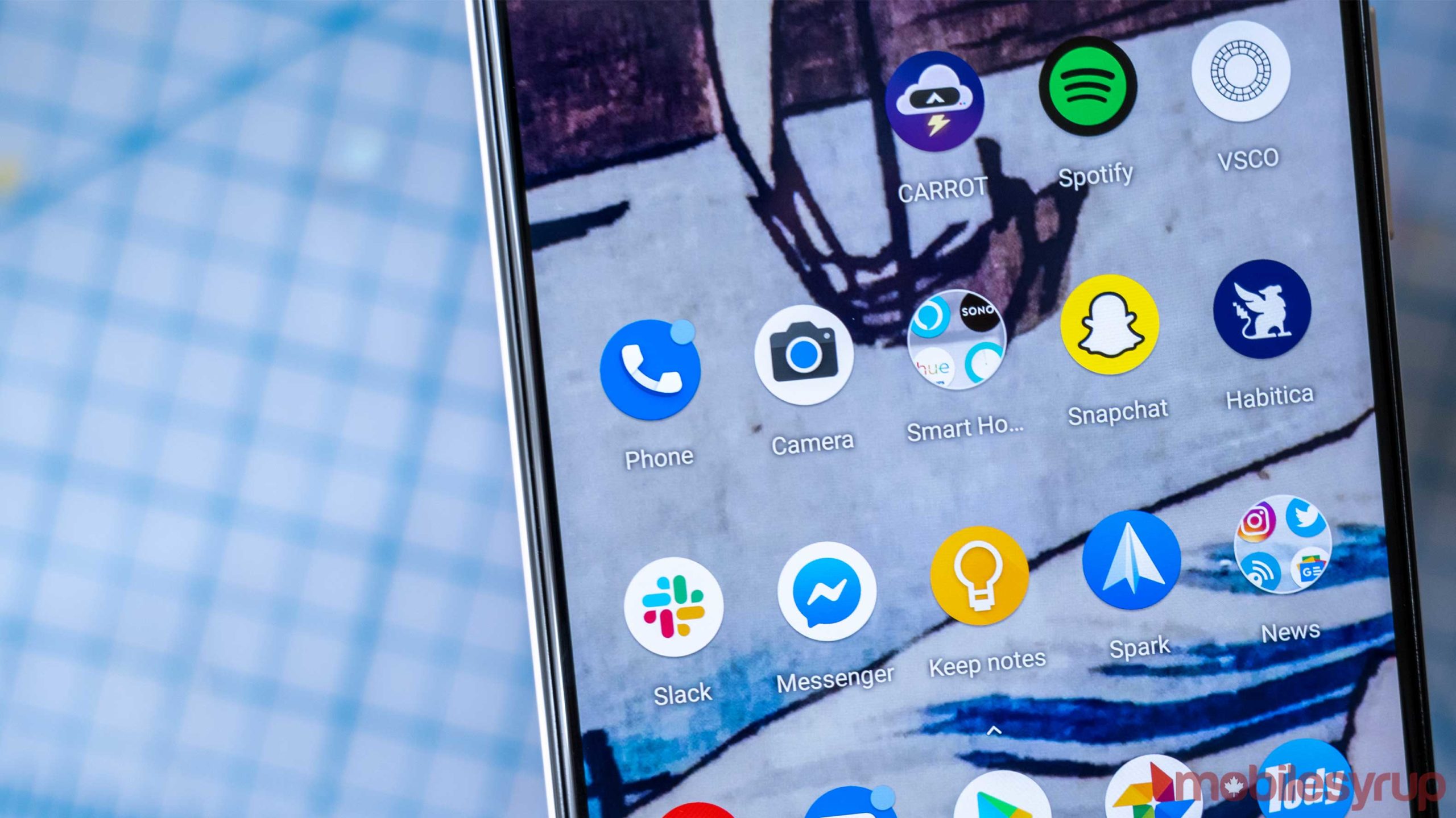 Google’s Android Phone app is reportedly going to get the ability to record calls very soon.

People in India have already gained access to this feature on some Android One handsets, according to Android Police, but it should come to all versions of the Google Phone app in regions that allow for call recording. Canada is one of those regions, so legally, there’s nothing holding Google back from bringing this feature here.

The app even plays a small pre-recorded message that informs everyone on the call that it’s being recorded. While that’s not necessary in Canada, it’s a nice feature to have to stop this feature from being used maliciously.

Google recently posted a support page for the call recording, which has led even more credibility to the rumour that this feature is dropping soon.

When you first start a call, you’ll see options like ‘Hold,’ ‘Speaker’ and so on. To use the call record, you need to swipe the second page of this screen features while you’re in a call to reveal the new option.

You can only record while in a call. That means you can’t use it while the other person is on hold, when you’re muted or while you’re creating a conference call.

The support page says that once you’ve completed a recorded call, you can access it via the Phone app by looking at your ‘Call history’ with that person. You can also share or delete these recordings from here. You need to swipe towards the left on a recording to bring up the delete option.