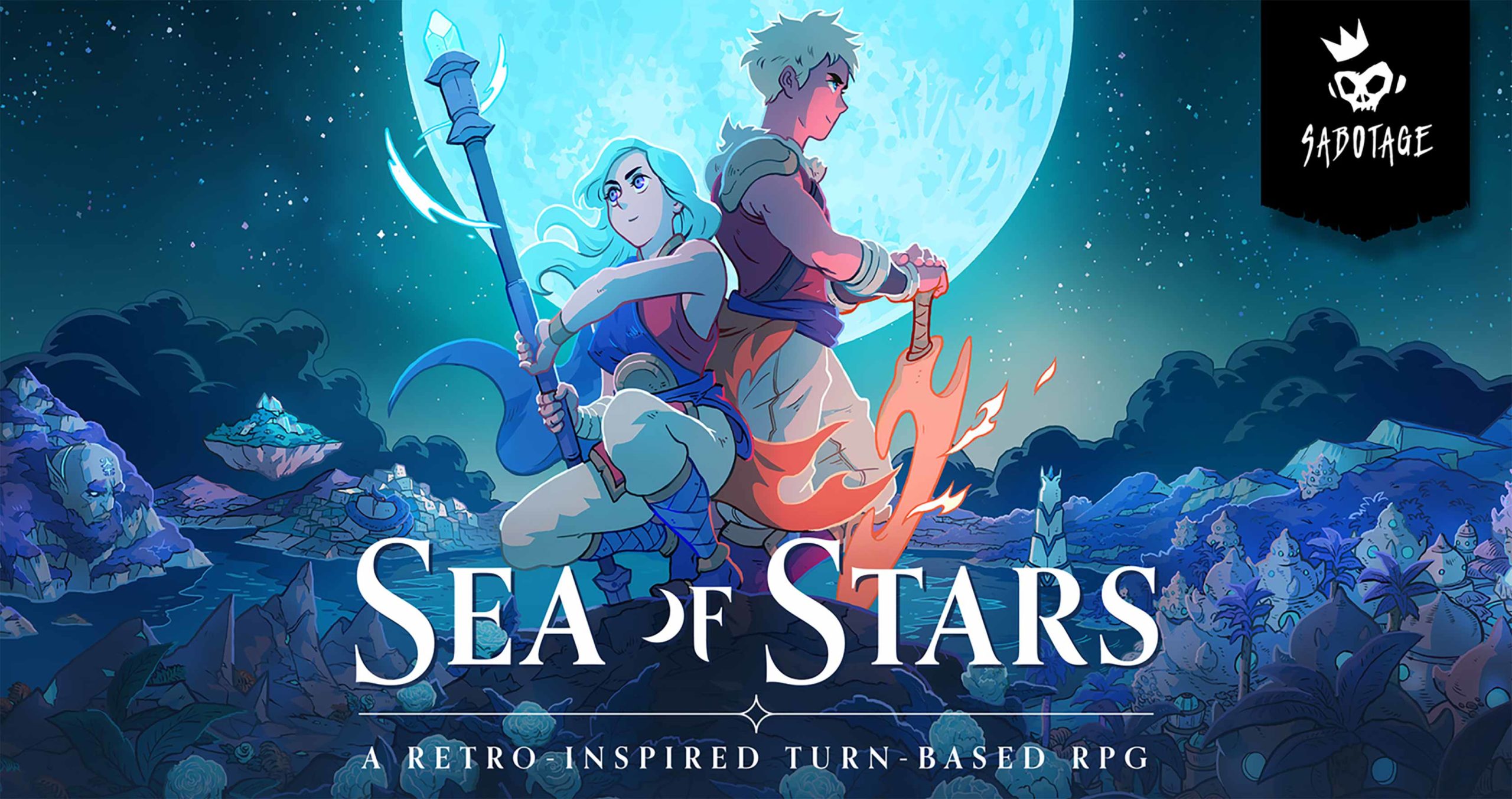 Quebec City-based indie developer Sabotage has confirmed that its upcoming Sea of Stars RPG has become the most successful Canadian Kickstarter campaign for a video game ever.

Notably, the game hit this landmark on April 16th, two days before the crowdfunding period ended. In total, 25,589 backers pledged $1,628,126 CAD to the project. In fact, enthusiasm was so high for the game that the last stretch goal, a free downloadable add-on called Throes of the Watchmaker, was reached before it was even announced.

Sea of Stars is a notable game for a few other reasons as well. To start, it’s the follow-up to Sabotage’s debut game, The Messenger, which released on PC and Nintendo Switch in 2018 (and PS4 in 2019) to much critical acclaim. The Ninja Gaiden-inspired action-platformer even took home ‘Best Debut Indie Game’ at the Game Awards that year.

Sea of Stars is actually a prequel story set in the universe of The Messenger that focuses on two Children of the Solstice who must combine their magical abilities to fight an evil alchemist known as The Fleshmancer.

Taking inspiration from old-school RPGs, Sea of Stars will feature a turn-based combat system and exploration akin to those classic titles. To add to that retro feel, Sabotage has even enlisted Yasunori Mitsuda, the famed composer of Square Enix’s iconic Chrono Trigger RPG, to contribute to Sea of Stars‘ score.

Sabotage says Sea of Stars will launch sometime on consoles and PC in 2022.